20 Years Of Gadar: Director Anil Sharma Says Everyone Wants ‘Gadar 2’ But Making It Will Not Be Easy

Noted filmmaker Anil Sharma says ‘everyone wants him to make Gadar 2 but he will take up the challenge only when he comes up with the right type of story. “I know, everyone wants me to make the film. I have been asked about it many times. However, it is not easy to make a sequel to such films. I will make it only when I have the right story with all the necessary elements,” 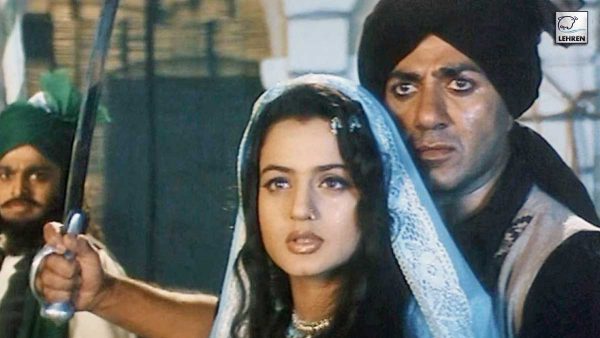 Gadar, which completes 20 years on Tuesday, was a romantic drama set against the background of India’s partition in 1947. It revolved around the journey of a truck driver, played by Sunny Deol, who falls in love with a woman from an aristocratic family, played by the then-newcomer Ameesha Patel. “There was no internet back then, so researching on the subject was not an easy task. I visited libraries to research the issue of Partition. We also met people who lived through and saw it,” added the filmmaker. 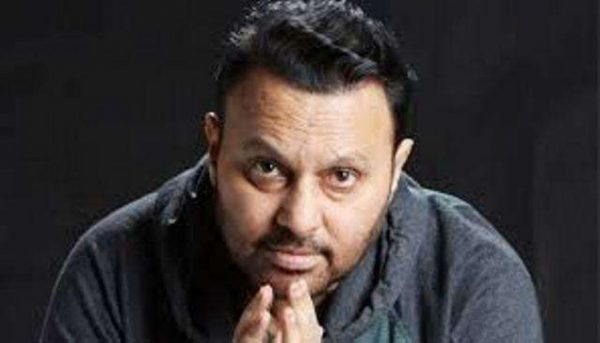 Gadar emerged as a big hit at the box office while receiving praise for the intense performances and the commercial yet sensitive presentation. Its songs. which were composed by Uttam Singh, too became quite popular. The positive response to the biggie proved that Sunny Deol was the choice of the masses despite the emergence of younger stars. The filmmaker says he has enjoyed working with ‘Paaji’ as he is a good human. 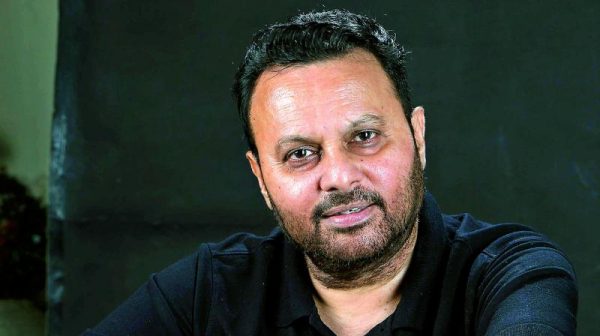 “I have always admired him for his innocence and involvement in the film in question. He is a good human being, which explains his success as an actor. Dharamji (Dharmendra) always says that to be a good actor you have to be a good person,” added Sharma, The director, and the Ghatak performer subsequently collaborated for The Hero, Apne, and Singh Saab The Great. While Apne made a good impact at the box office, the other two movies did not live up to expectations. He was, however, not too affected by these setbacks. 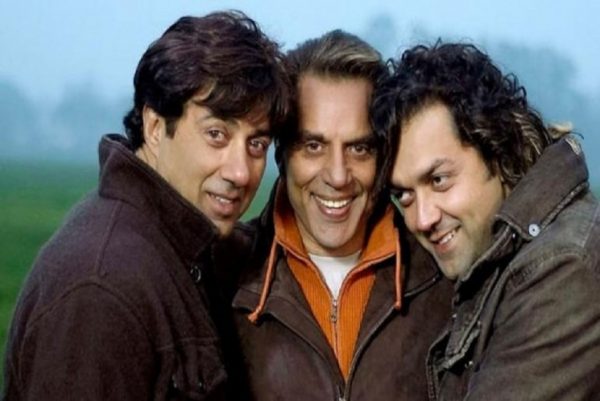 “I aim to enjoy the journey of filmmaking while making sure that others enjoy the film I make. Moreover, I believe that there is hope after every setback,” said Sharma. The filmmaker, who hasn’t had a release in nearly three years, hopes to bounce back with his upcoming film Apne 2, a sequel to his hit film Apne. 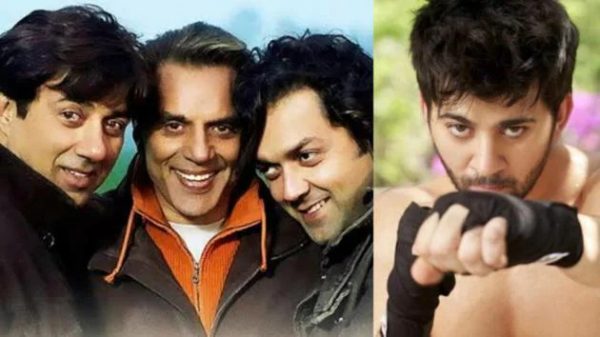 The film reunites him with the Damini actor, which has created a buzz among fans. Dharmendra and Bobby Deol, who too were part of the prequel, are set to reprise their roles in the film. They will be joined by Sunny Deol’s son Karan, who made his big-screen debut with the 2019 release Pal Pal Dil Ke Paas. It was to go on the floors some time ago but that did not happen due to the Covid-19 pandemic. The shoot is likely to get underway in September.