Recently, Actor Shahid Kapoor of Bollywood has shared a story on his Instagram account, about the 5 years of Tommy Singh from the film Udta Punjab.

5 years of Udta Punjab:
In Udta Punjab Shahid Kapoor played the role of drug-addicted Tommy Singh in the movie. The film was released worldwide on 17 June 2016. The film was made on a budget of ₹470 million, Udta Punjab was a moderate success domestically and earned approximately ₹960 million worldwide. The film won four awards, including Best Actress Alia Bhatt and Critics Award for Best Actor Shahid Kapoor. 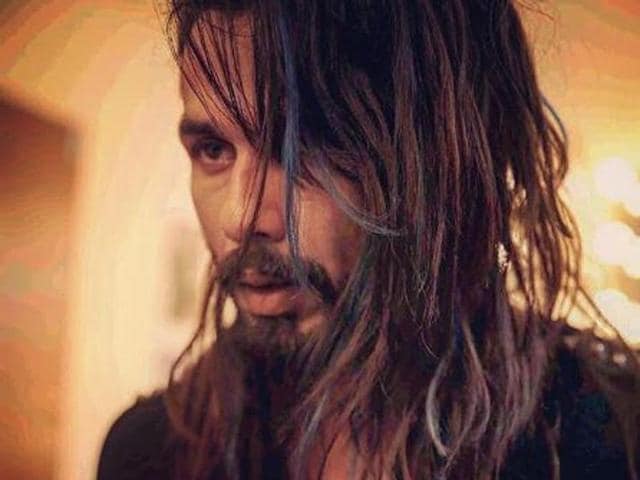 Udta Punjab on a High is a 2016 Indian black comedy crime drama film co-written and directed by Abhishek Chaubey. It is loosely based on and revolves around the drug abuse by the youth population in the Indian state of Punjab and the various conspiracies surrounding it.

On the Instagram story, recently Shahid Kapoor shared a selfie picture with an edgy-fusion styling look as always. 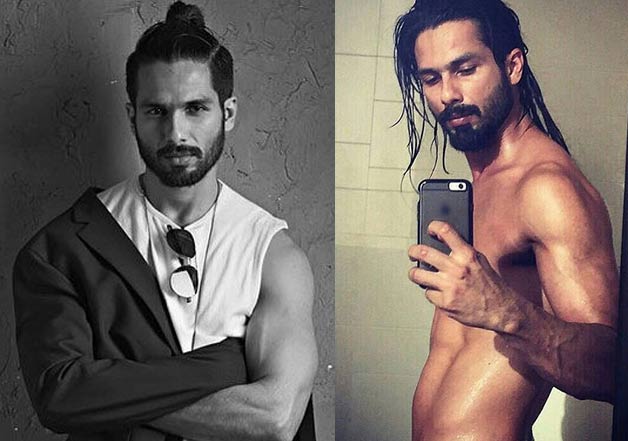 Shahid Kapoor is On Fleek right now:
Shahid Kapoor born 25 February 1981 is an Indian actor who features in Hindi movies. Initially recognized for depicting romantic roles, he has since taken on parts in action films and thrillers and is the recipient of many awards, including three Filmfare Awards.