Aamir Khan Asked Chiranjeevi At The Event Why Did Salman Take My Place In ‘Godfather’?

Bollywood’s Dabangg Salman Khan will soon be seen in South Superstar Chiranjeevi’s film ‘Godfather’. Meanwhile, the Telugu megastar has revealed why he chose Salman over Aamir Khan for the role. Chiranjeevi recently launched the Telugu trailer of Aamir’s Laal Singh Chaddha in Hyderabad. During the event, Aamir spoke about his long association with Chiranjeevi, though they have met only a few times in the past few decades. 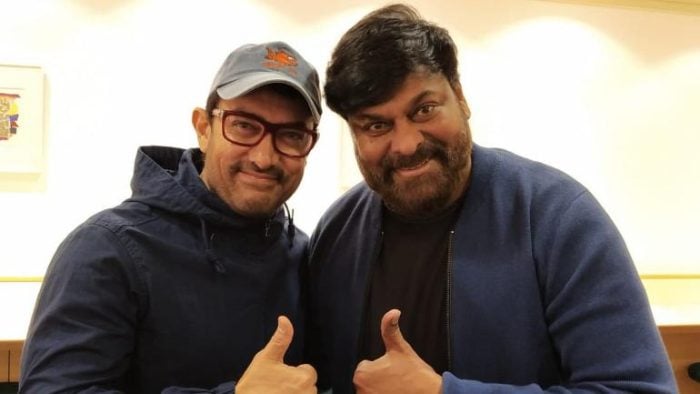 Thanking Chiranjeevi for graciously accepting his invitation to be a part of the trailer launch, Aamir said that he would like to work in one of his projects if given a chance. During this, Aamir jokingly asked him why he did not approach him instead of Salman for the role of his film Godfather. 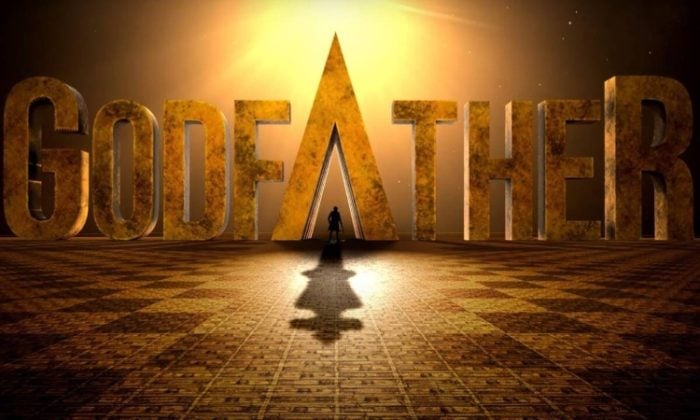 Replying to this question, the megastar revealed that the character didn’t need an actor with heart and mind but a person with physicality, so he went to Salman. Let us tell you that Salman is going to debut in the Telugu film industry with the film Godfather. He will have an extended cameo in this film. Apart from Salman, the film also stars Nayantara and Satyadev Kancharana. 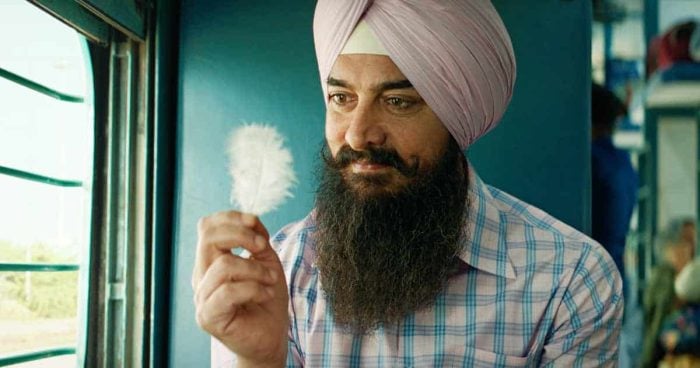 At the same time, talking about Aamir Khan, he is going to return to the big screen after a long time with ‘Lal Singh Chaddha’. Before this film, he was last seen in ‘Thugs of Hindostan’. Despite a stellar opening, the film was a failure at the box office. At present, Aamir is promoting his upcoming film fiercely to make it a hit. Kareena Kapoor Khan, Mona Singh, Naga Chaitanya are also going to be seen in the film. It is scheduled to hit the theaters on August 11, 2022.