Recently, Aamir Khan shared his views on the movies that are aiming for a digitized release over the platform of OTT. Due to the pandemic of Covid-19, everyone saw a major shift in the industry of entertainment as the platforms of OTT took the place of a significant part of the new normal with the closures of the theatres. 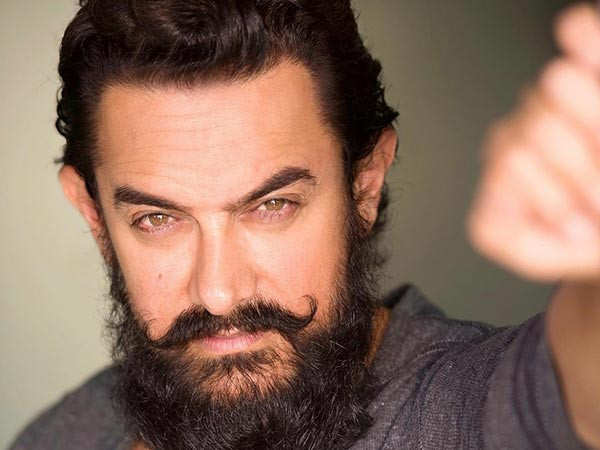 It was like there was a side of flip to everything including the entertainment industry. OTT might be easy to use and fun as it can be seen from your comfort zone, but the thrill we get while watching a movie in the theatres hits us differently.

Currently, Aamir Khan is gearing for the release of the big-screen, ‘Laal Singh Chaddha’, and its BTS pictures also seem to be going viral over the internet some days ago. Laal Singh Chaddha is considered to be adapted from a flick of Hollywood Forrest Gump based on a novel by Winston Groom. Aamir Khan will be accompanied by Mona Singh, Naga Chaitanya, and Kareena Kapoor in pivotal roles. 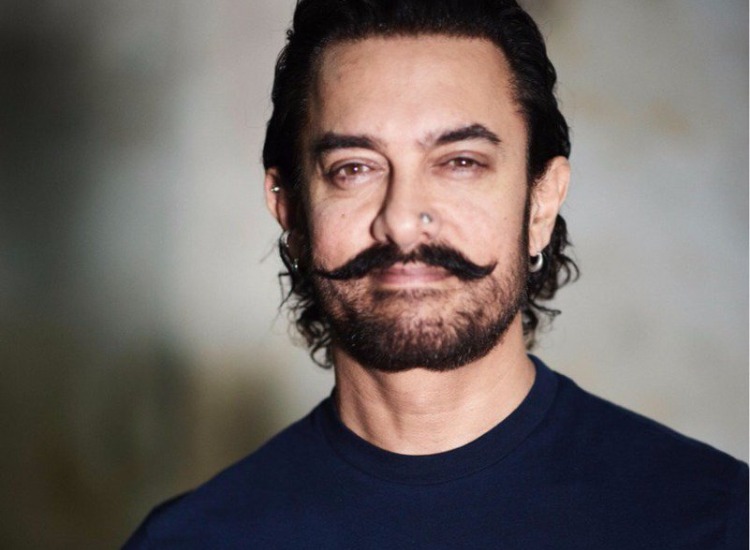 It won’t be easy to talk about the reopening of the theatres and cinema halls. Theaters have the possibility of reopening only if there is an improvement of the health situation, and how the society controls the situation of Covid-19.  As more and more people are provided the vaccination, things will eventually get better. “Laal Sing Chaddha” is scheduled to release on Christmas this year!