After the divorce of Sohail Khan and Seema Khan, now the news of separation is coming out about another Bollywood couple. According to reports, Aamir Khan’s nephew and actor Imran has decided to separate from his wife Avantika. There was speculation about their relationship since 2019, but now both have finally decided to end their relationship forever. 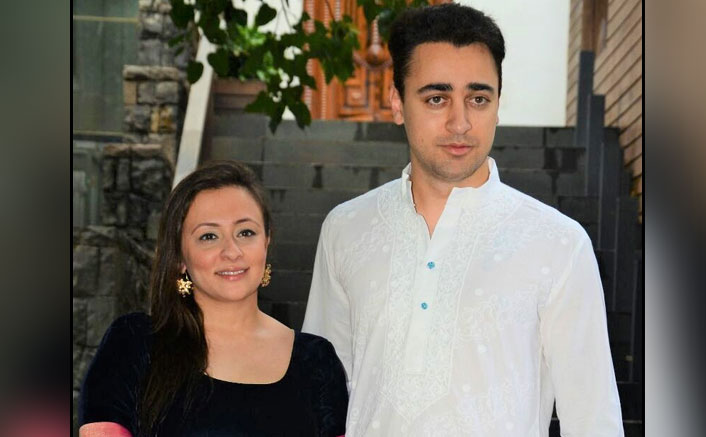 According to the report of Times of India, Avantika Malik wanted to give another chance to her marriage, but even after many efforts, their paths could not be united. Even the friends and family members of both tried to bring Imran R Avantika closer. But the matter did not work out. According to the report, Imran does not want to come back in this marriage and Avantika has also understood that it is very difficult to end the distance. However, both have not yet filed for divorce in the court. 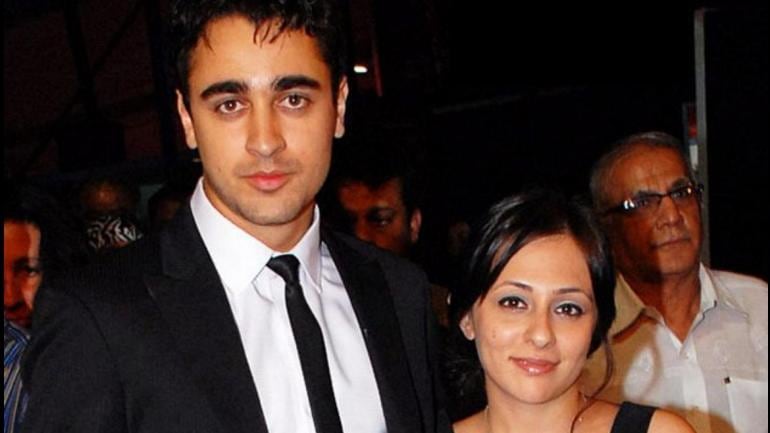 Imran Khan and Avantika married with much fanfare in the year 2011 after a long relationship of 10 years. Both are also parents to a 7-year-old daughter. Imran and Avantika have been living separately since the year 2019. After parting ways, the two collided at a wedding ceremony at Mumbai’s Five Star Hotel Trident last year. Although, during this time both of them talked very well, but their meeting had made a lot of headlines. 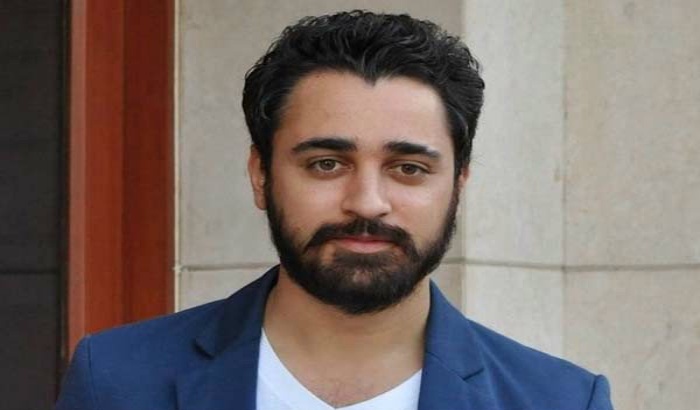 Let us inform that Imran Khan started his career with the film ‘Jaane Tu Ya Jaane Na’ and this film was successful. Once upon a time he was the favorite of the youth. After this, he has worked in many films including ‘Mere Brother Ki Dulhan’, ‘Deli Belly’ and ‘Luck’. He was last seen on the big screen in the 2015 film Katti Batti. Since then he has not appeared in any film.