Abhay Deol says ‘Stars have PR machinery behind them’: ‘asked if he got due recognition from the Film Industry.’

Bollywood Actor Abhay Deol, who used to be a poster child for parallel cinema in Bollywood, has said that he cannot complain about lack of recognition, especially since people still come up to him and appreciate his work. 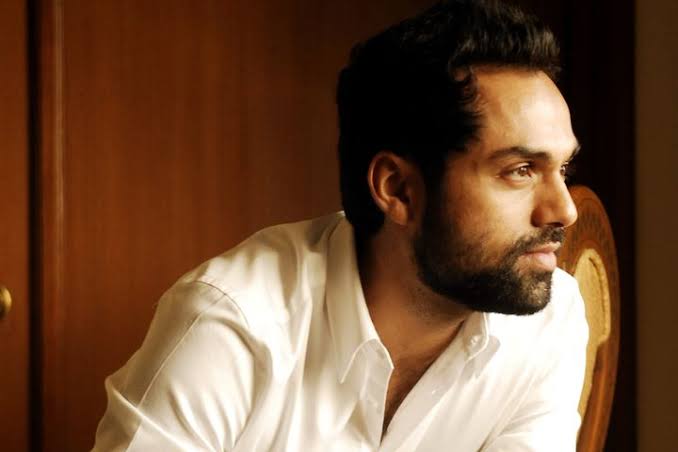 In one of his interviews, Abhay Deol who belongs to the Deol family of actors was asked if he has received the sort of recognition that he feels he deserves from the industry.

He said, “People want to interview me, I will get interviewed. People recognize me, they tell me they love my work. I don’t feel the lack of recognition at all. If there is any lack of, it’s the lack of investing in PR machinery to keep me in the news all the time and project a star image, which I was never interested in. So I do lack that star image, which I have to feed. Because all the stars have a PR machinery behind them that feeds into that narrative. I don’t have that, and that’s by choice.” 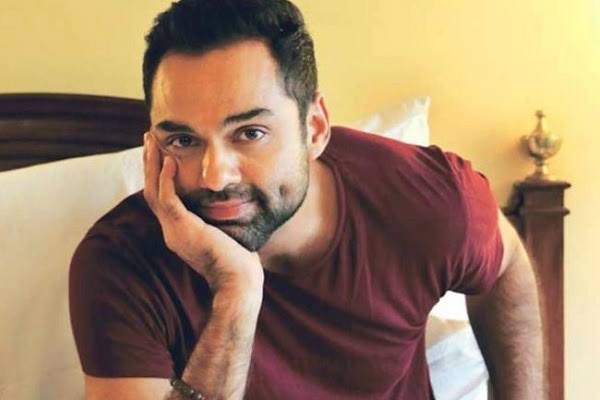 He said, “But I cannot sit here and say that I am not recognized… People love my work and they tell me that all the time. It’s sad that in India particularly, more so than in America, you just have to constantly feed the beast and stay in the news. We’ve created a system where, unless I see you every other day endorsing 10 brands, you’re not recognized. What happened to just the fact that people love you and say that they do and that journalists want to speak to you and papers are interested in what you have to say?” 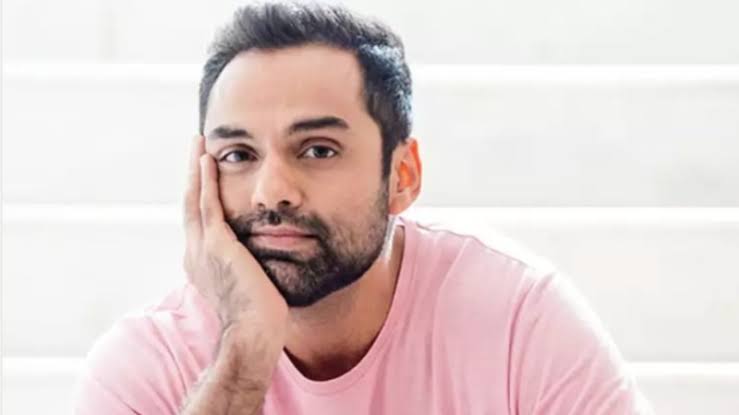 The actor Abhay Deol also said that he is still in a position to choose his roles and doesn’t have to take whatever offers come to his way, ‘so if that’s not the success I don’t know what it is.’