Popular 90s singers Abhijeet Bhattacharya and Udit Narayan were featured on a recent episode of Indian Idol 12, shortly after a controversy erupted around the comments of another guest. Amit Kumar, the son of legendary singer Kishore Kumar, had alleged that he’d been told to praise the contestants regardless of his actual thoughts about their performances. 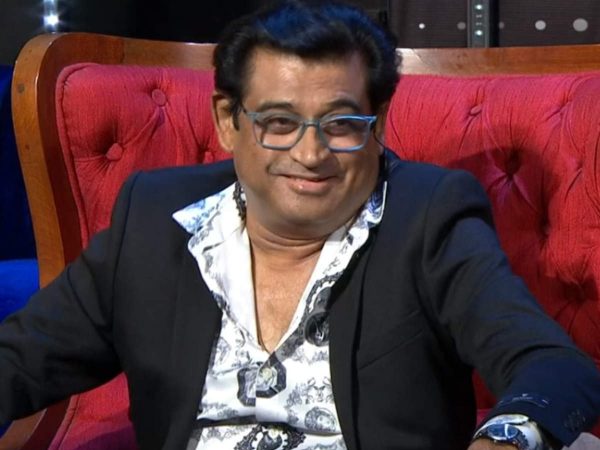 In an interview with a leading daily, Amit had said, “I did what I was told. I was told sabko praise karna hai. I was told jo jaisa bhi gaaye usko uplift karna hai (I was told to praise everyone and to uplift everyone, no matter how they sang) because it’s a tribute to Kishore da.” His comments caused controversy and attracted conflicted reactions from the industry. 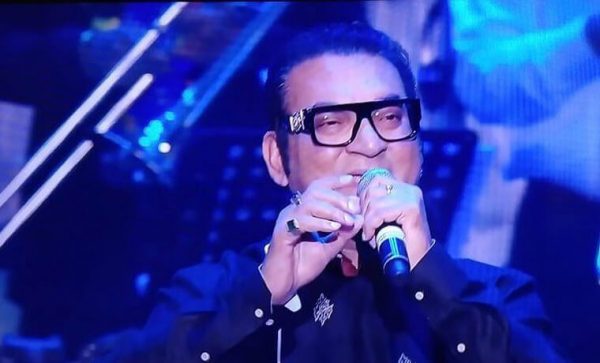 Abhijeet in an interview shared that no one heard or saw Amit criticize Indian Idol 12 and the matter was blown out of proportion. “There is no controversy. I spoke to Amit Kumar ji after the incident. Firstly, he didn’t say the statement on camera. It was neither a video nor audio. People trusted what print media told them. It was blown out of proportion unnecessarily,” he told Peeping Moon.

Several people, including Udit and Aditya Narayan, Sonu Nigam, Manoj Muntashir, and Kumar Sanu have reacted to Amit’s comments. While some, like Aditya, said that it was unfair of Amit to make such statements, others like Sonu sided with him. While Amit Kumar may not have liked the talent on the show, Abhijeet was generous with his praise and said that he loved the episode, which was a dedication to Udit Narayan and him. He added that given these people are showcasing their talent, it can never be called competition. 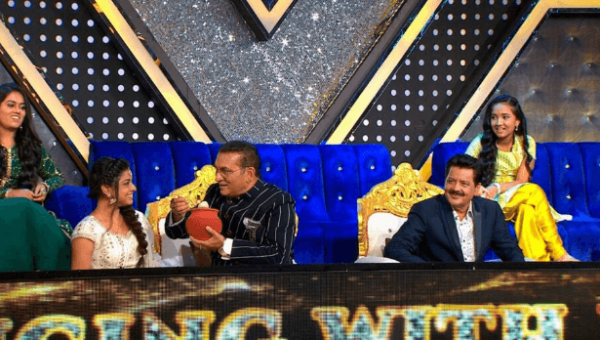