Abhinav Shukla Mourns Sidharth Shukla’s Death, Shares A picture With Him From Their Modeling Days

After the sudden demise of TV heartthrob Sidharth Shukla, Television actor, and Rubina Dilaik’s husband, Abhinav Shukla revisited his journey in the acting industry. He revealed that he began his career with late actor Sidharth Shukla. The two had participated in Gladrags Manhunt and Mega model Contest in 2004. Abhinav also recalled Sidharth’s intro in the contest, ‘live life like it’s your last. 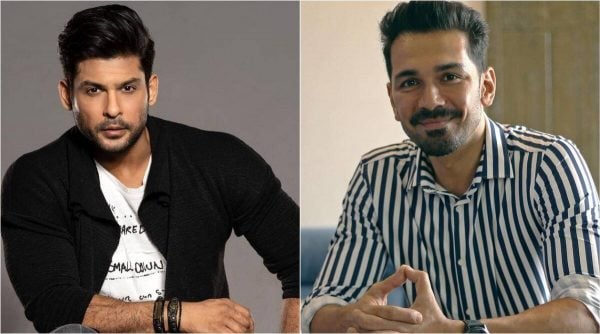 Taking to Instagram, Abhinav Shukla shared an old picture from the contest in which they were standing among the five finalists. In the photo, Sidharth Shukla stood at the extreme left of the photo, Abhinav posed at the extreme right. Both of them wore dark-colored suits. Sidharth had clinched the runner-up position at the contest.

Abhinav Shukla captioned the post, “That’s where we started our journey in this Industry. Gladrags 2004. We all prepared our intros for the contest some picked up a famous quote others one-liners followed by Name. Siddharth’s Intro: ‘live life like it’s your last, ’cause one day you gonna be right, hi this is Siddharth Shukla from Mumbai’. Not done man! You left so early!” 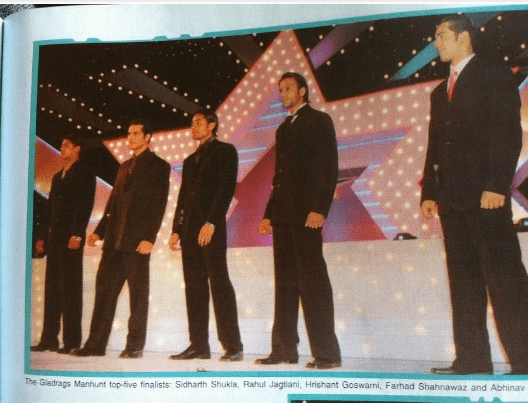 Earlier, in a conversation with SpotboyE, Abhinav talked about Sidharth Shukla and shared, “Well we started our careers together, worked on a show Babul Ka Aangan. We always had a quirky and unusual sense of humor! He was witty a go-getter! We shared the same passion for bikes (motorcycle). His death is untimely and leaves us all heartbroken! Prayers are with the family.”

Sidharth Shukla had taken his last breath on Thursday at the age of 40. He was rushed to Cooper Hospital in Mumbai but was declared dead on arrival. “Initial report indicates that he died of a heart attack. We, however, won’t be able to confirm the cause of his death until we complete the post mortem,” a senior doctor from the forensic department of the hospital told Hindustan Times.

In 2005 Sidharth won the World’s Best Model contest held in Turkey to become the first Indian to win the title by beating 40 contestants. The Bigg Boss 13 fame had started his acting career with Babul Ka Aangann Chootey Na (2008) and later went on to feature in hit shows like Dil Se Dil Tak, Balika Vadhu, and Jaane Pehchaane Se…Ye Ajnabbi.

Sidharth had participated in reality shows, Khatron Ke Khiladi 7 and Bigg Boss 13, and begged the trophy from both the show. The late actor had also participated in Jhalak Dikhla Jaa 6. However, he got eliminated from the show in the 11th week. He also hosted a few seasons of the reality show, India’s Got Talent. The actor forayed into Bollywood with Karan Johar’s film, Humpty Sharma Ki Dulhania which starred Alia Bhatt and Varun Dhawan in the lead roles.