In an interview, Abhishek said, “Before discussing the topic and passing judgment, why not see the movie first and then decide?” If the movie hasn’t been made well, then 10,000 such allegations are justified and we will have to accept it. You should see the film, then decide”. 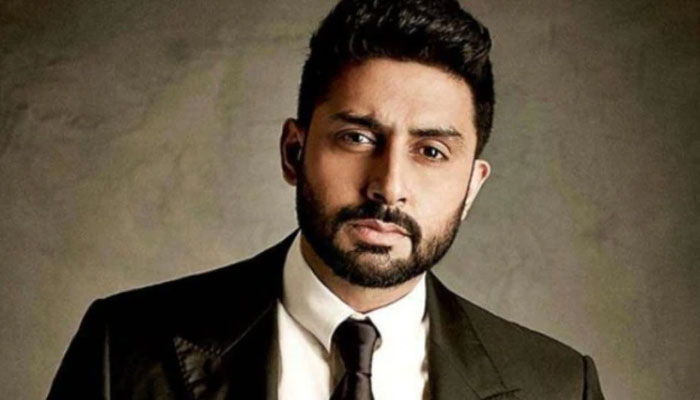 Moreover, he said that Sujoy Ghosh was the only one to offer this film. He said, “Sujoy made a movie called Kahaani, and Saswata Chatterjee was brilliant as Bob Biswas. He played it so well that even after 10 years, an eight-minute role is being talked about. We’re not trying to replace him, improve on what he did, or ruin his work. We’ve made another story. Many years back, Sujoy had spoken to me about a contract killer and a policeman, and wanted me to play the contract killer. But I had to shoot for Bol Bachchan and couldn’t take up the project. So he said that he’d make another movie, and he made Kahaani, and that contract killer was Bob Biswas. I didn’t know that. He told me much later that he had approached me for that role. That’s okay, I think he made a great film with Kahaani”. 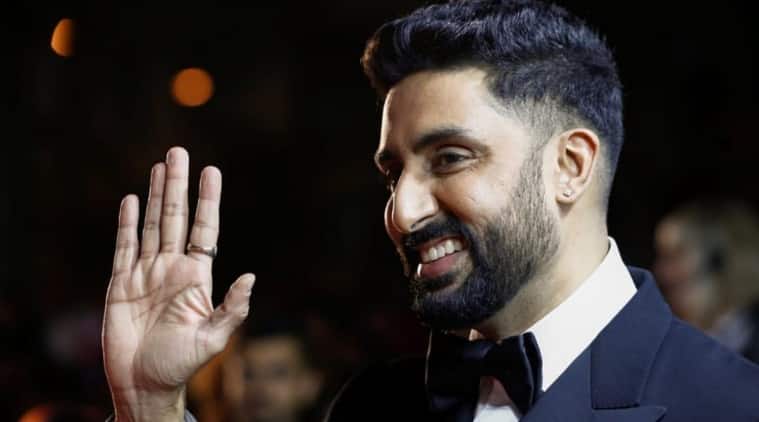 Moreover, adding to his statement, Abhishek said that Bob Biswas is a different movie and hence it needs to be viewed from a different angle.