Jhanvi Kapoor remains in the headlines these days. Recently, Jhanvi was spotted in Bandra with Shanaya Kapoor and Ananya Panday. All three were going towards the hotel after getting down from the car and during this time there was a crowd. Meanwhile, a woman started requesting Jhanvi for a selfie, but Jhanvi went ahead. Now Janhvi is being trolled on social media for ignoring the woman. 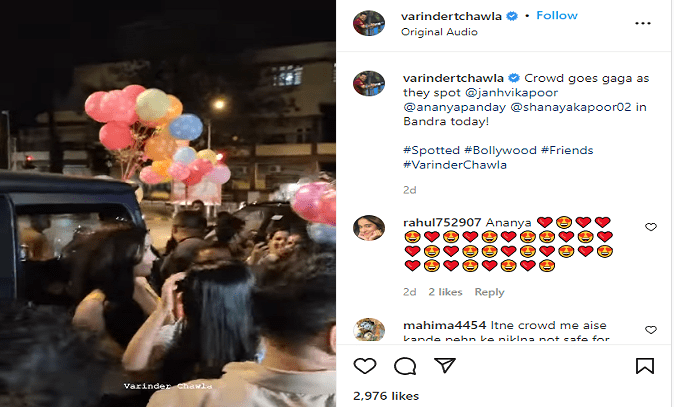 Actually, Janhvi had reached a hotel with Shanaya and Ananya. As soon as we got off the car, there was a crowd of paparazzi and people outside, in which the guard had to come to take the three inside the hotel. Everyone was shouting about Janhvi’s name. Janhvi was leading and a lady came behind her and started requesting for selfie. Jhanvi even looked back once, but probably did not see the woman and she went straight inside the hotel. Now people are telling lies to Jhanvi for ignoring the woman. 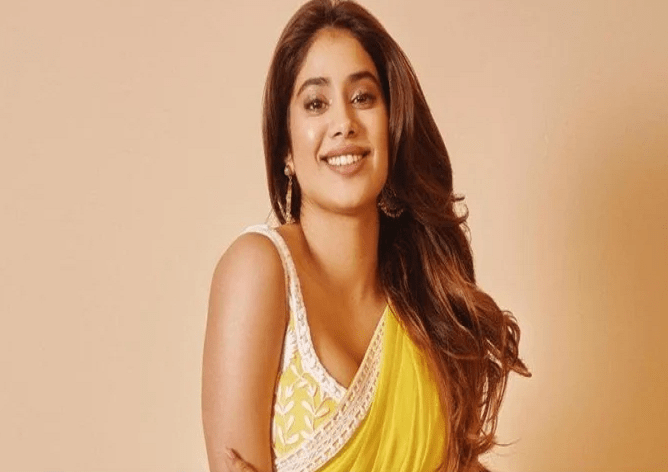 People are not liking this act of Jhanvi on social media at all and are trolling her. One user commented, ‘Akad dekh rhe ho inki’. So another wrote, ‘Acting to aati nahi hai, ghamand bhara pada hai’. At the same time, one wrote, ‘It is clearly visible on her face, ‘I am a rich girl and do not talk to the poor.’ Many similar comments are being made about Jhanvi.

Talking about Jhanvi Kapoor’s work front, she will be seen in the films ‘Good Luck Jerry’, ‘Takht’, ‘Mr and Mrs Mahi’ and ‘Bawal’. Jhanvi was last seen in the film ‘Roohi’ with Rajkummar Rao in 2021. At the same time, she started her career with ‘Dhadak’ in 2018.