Recently, Ranveer Singh and Deepika Padukone, with their team of 83, gave their presence in Dubai. The cast of 83 watched with pride as the trailer for the movie was displayed on the Burj Khalifa, the world’s tallest building. Prior to this, the couple had attended the screening of their film in Jeddah, Saudi Arabia. The screening of the film was held at the Red Sea Film Festival. After the screening, the film received a standing ovation from its audience. A video was shared on Twitter of Ranveer bowing and extending his heartfelt gratitude to everyone for appreciating and showering love upon the trailer of the movie. 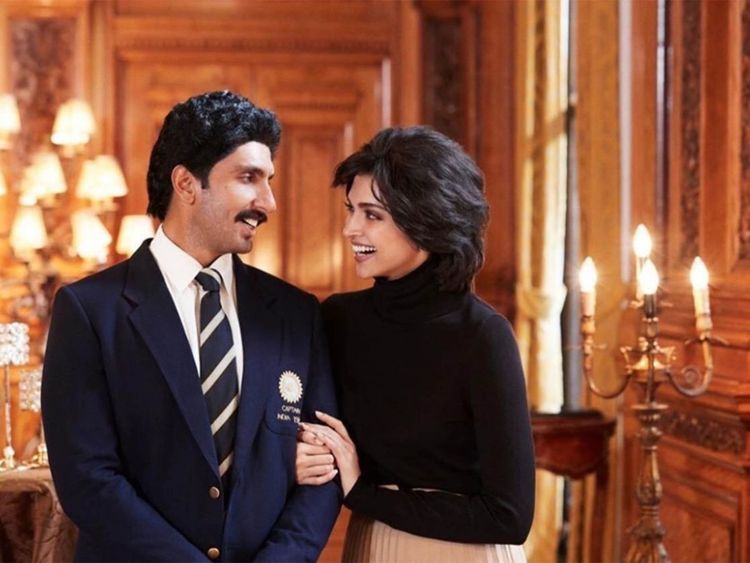 While the trailer for the movie was being displayed on the Burj Khalifa, Ranveer held Deepika close. The Burj Khalifa was also visited by director Kabir Khan, his wife Mini Mathur, and cricket legends Kapil Dev and Mohinder Amarnath.

Ranveer and Deepika were dressed in a retro style. Ranveer Singh captioned a few of the photos, “Disko inferno, Let’s go.” Deepika wore a red dress to give a retro look. 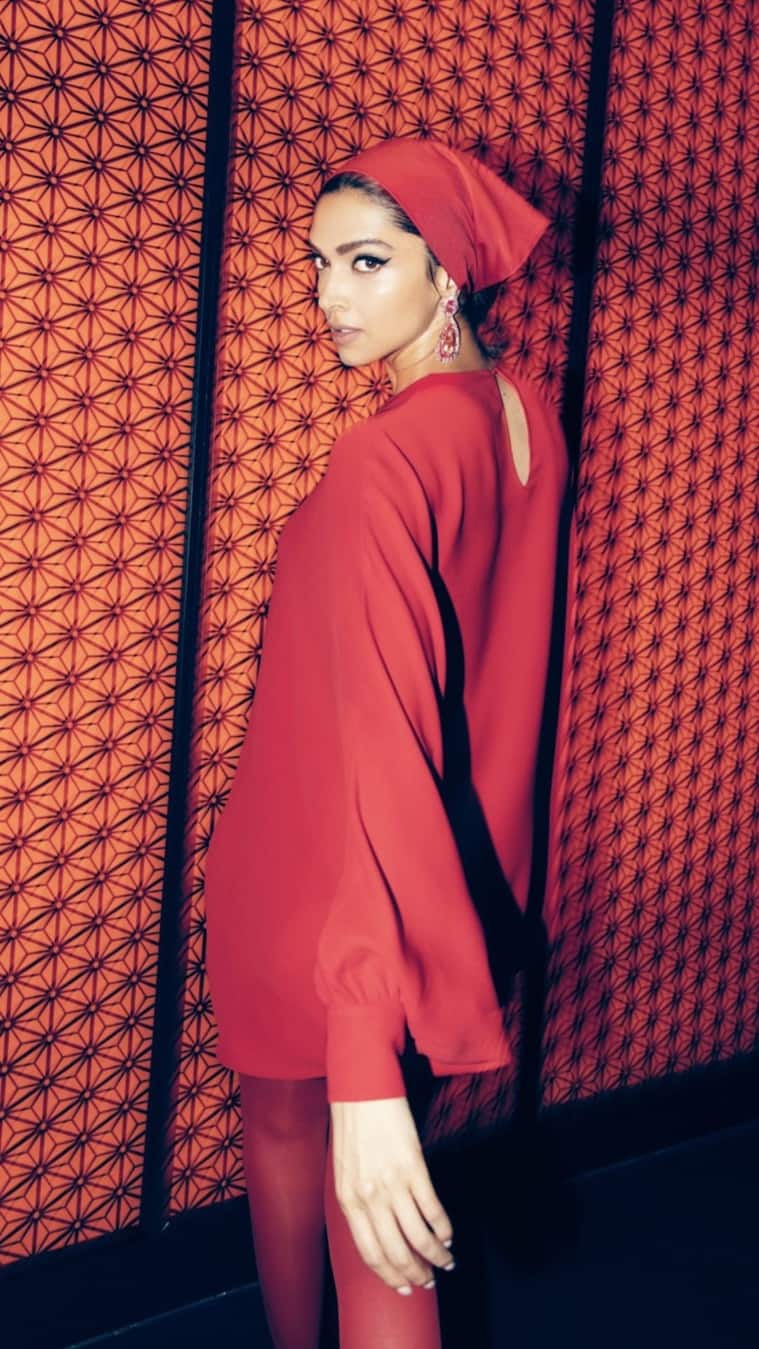