Actor Rithvik Dhanjani is a popular face in the TV industry. His most popular show is “Pavitra Rishta.” Moreover, this actor has hosted several reality shows.

The actor recently did a few audio shows. One of them is “Buri Nazar”. The actor’s journey in the TV industry has given him an overview of the content of the shows and how they have developed with time. The actor further said that a lot has to be experimented with in the plot of TV.

He said, “I feel we still have a lot to evolve when it comes to television content, but yeah, sure, we are where we’re moving. We’re definitely evolving, and we’re definitely better. The audience is more open and more liberal. So I don’t know…I don’t know anything about content, but the audiences have definitely evolved. They want more stories, they want more stuff with more meaning and more depth, and nothing just superficial. “ 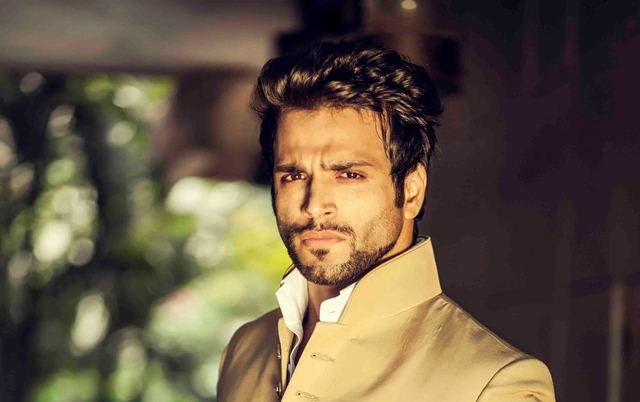 The actor recently did an ad film with Nakuul Mehta. He talked about his experience of working with Nakuul. He said, “I think it’s been an amazing experience.” Because these two Audible ad films are so unique, just the way they are, the way they look, and the way they’re shot.

While talking about his friendship with the co-actor, he said, “My relationship with Nokshi (Nakuul) goes back eight or nine years. I think we share a very healthy and fulfilling sort of friendship. Because we may not be the people who might just sort of call each other up every single day or, you know, let’s make a plan. But I think we know that we sort of every time we’re there, in each other’s faces, we know we’re looking at each other. “ 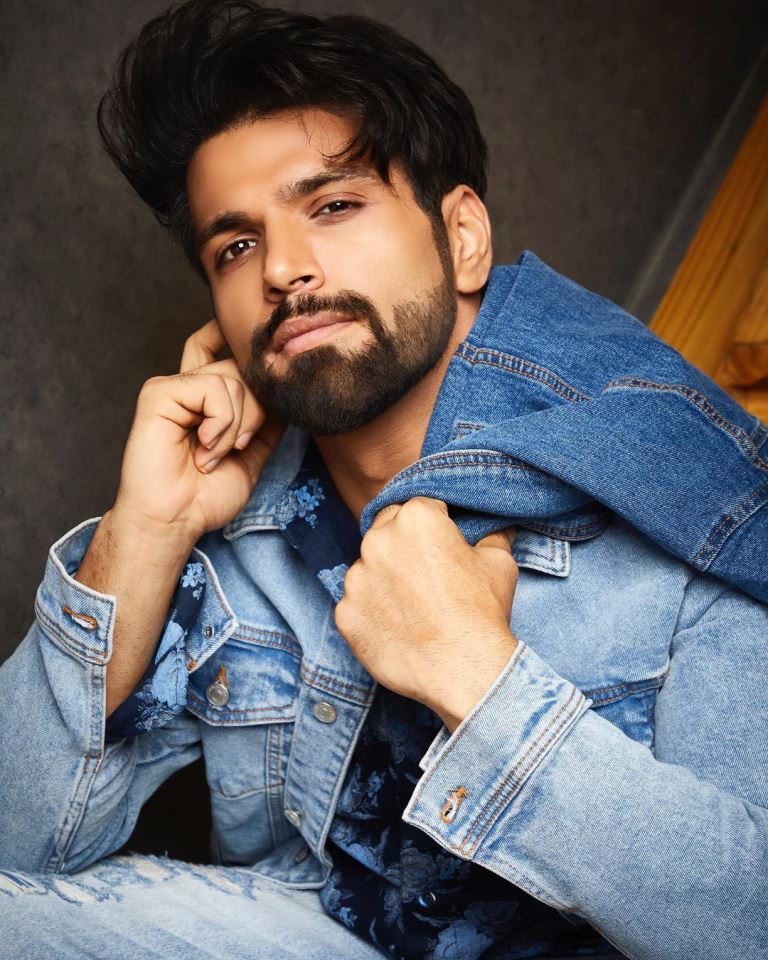 While talking about his upcoming projects, Rithvik said, “There’s tonnes of work coming up.” 2021 has been great, and it looks like 2022 is going to be even greater. There are a couple of projects that I have that I’m currently working on. One of them is being shot, and the other one is going to start shooting soon, which is at the beginning of 2022. I can’t unfortunately name the shows or the platform, but all I can let you know is that they are on the web.”