Bollywood and Shershah actress Kiara Advani is always very active on social media. She often shares her beautiful photos and videos on social media. Now fans wait is over for Maldives pictures and Kiara Advani has shared a throwback video from her Maldives vacation. Her fans are showering love on this video. Many users are asking whether you have gone with Siddharth Malhotra?

It is worth mentioning that earlier it was said that Kiara Advani welcomed the new year in Ranthambore National Park with alleged boyfriend Sidharth Malhotra. In such a situation, now users are asking him that did Siddhartha not come along? 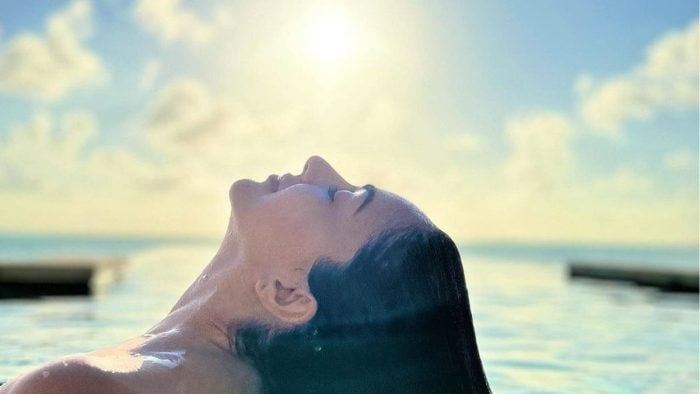 Sharing the video, Kiara Advani has added a butterfly icon to the caption. In this video, she is seen chilling in the sun in a white bikini. Along with this, she is taking a dip in the sea. She is also seen posing on a yacht. Kiara Advani is also seen in the video spotting dolphins in the sea.

Millions of users have seen this video and are commenting fiercely on it. The video has also been liked by actor Sidharth Malhotra. Shahid Kapoor has also liked Kiara Advani’s post. 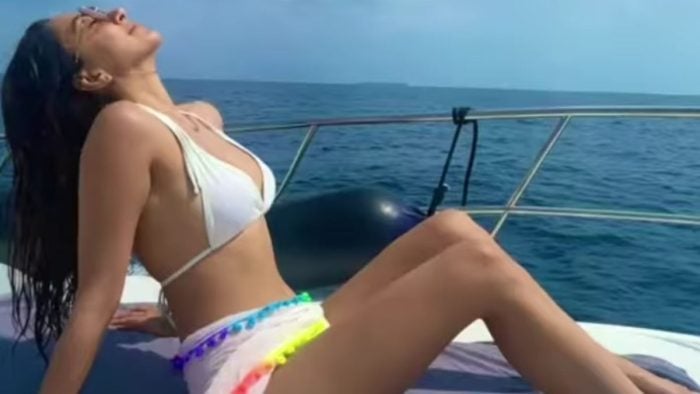 Kiara Advani’s fans are calling her beautiful. A fan asked Kiara a direct question that “Where is Sidharth” while another requested “Post the pictures you took with Sid.”She was seen at the Mumbai Airport with Sidharth Malhotra before the new year. She went to the Maldives to celebrate the New year. 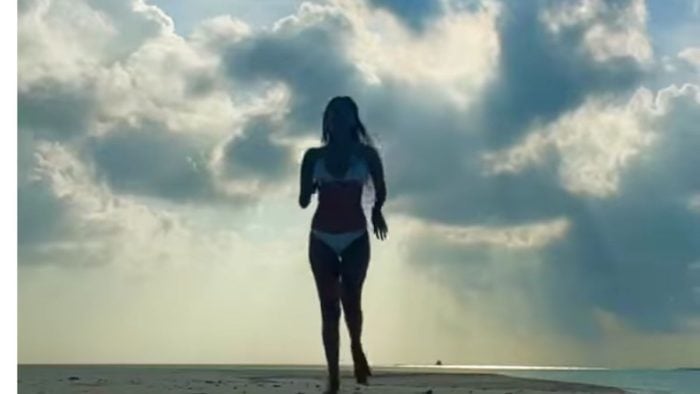 Since then fans are waiting for her photos and videos and now it is surfaced on social media. Well, She shared photos from the jungle safari. Posted on Instagram photos there was lion, tiger, birds, deer, monkeys. By sharing a jungle trip video on 1st January she wrote in the caption, “may 2022 be happier, and safer for all of us”.