Television actress Sumona Chakravarti has reacted to the reports of her marriage with Samrat Mukherjee (Sharbani Mukherjee’s brother and Kajol, Rani Mukerji and Ayan Mukerji’s cousin). There have been reports of Sumona marrying Samrat Mukherjee for some time now. The actress refuted the claims in a recent conversation, saying that “this is rubbish.” She also referred to it as “ten-year-old stories.” 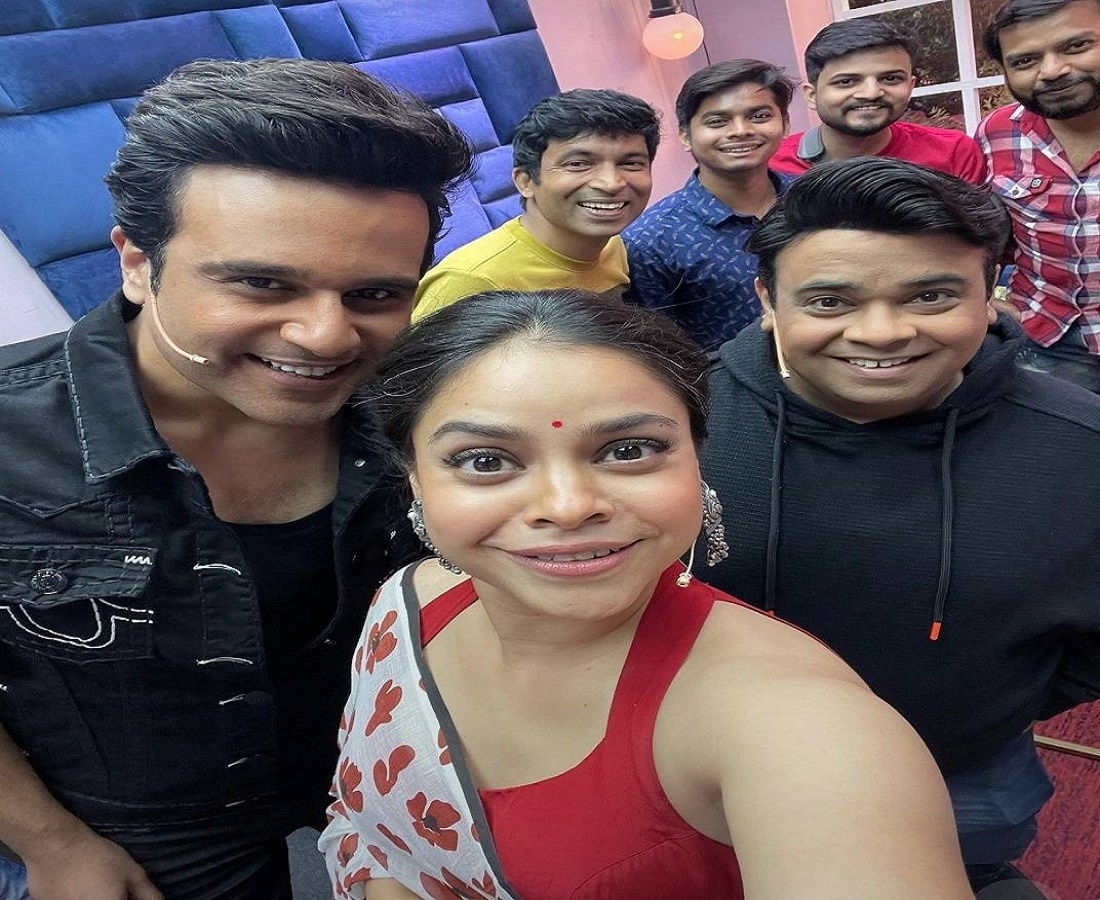 Sumona told the private media, “Oh my god! These are 10-year-old stories from social media. This is complete nonsense. To be honest, I don’t want to comment on it. I don’t like to talk about my personal life. If there is any progress, you will all know about it. I will announce it.“ 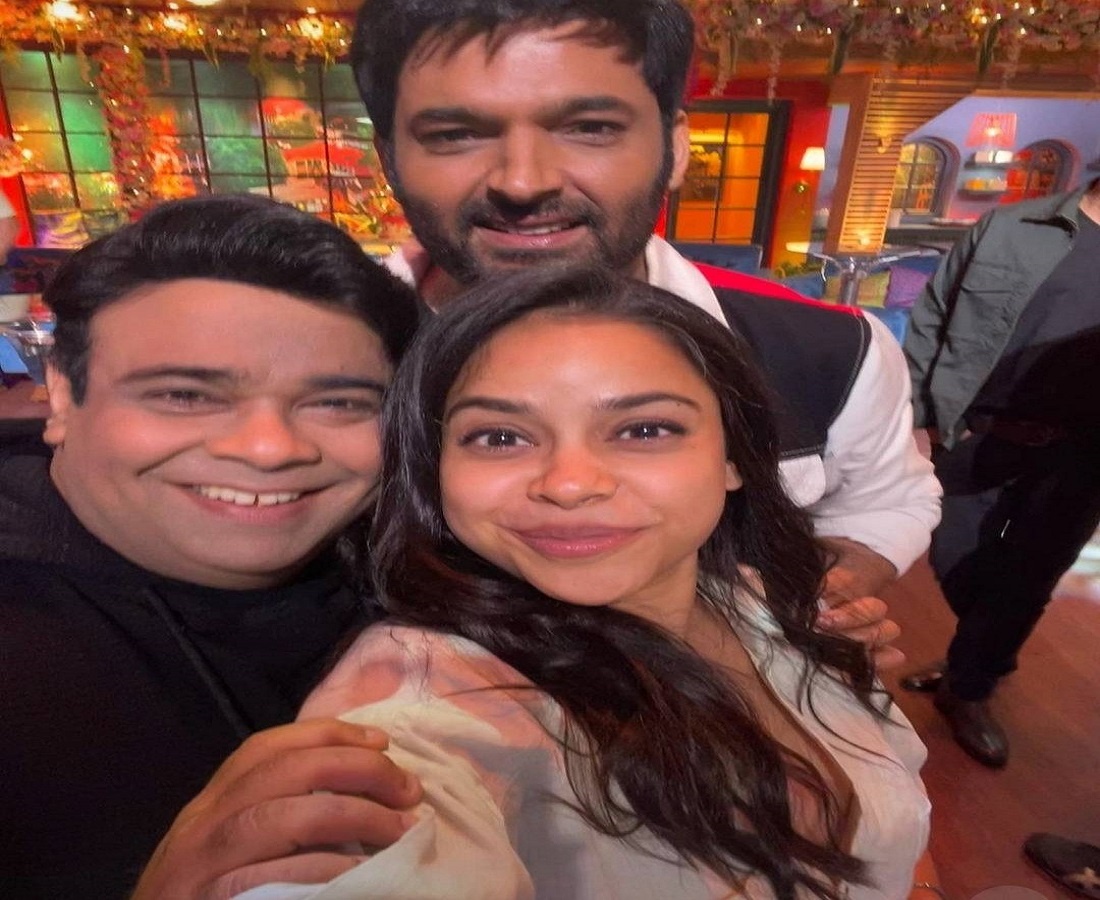 The actress added, “Samrat is just a friend. That’s all about it. I don’t talk about my friends or family to the media, and I want to keep it that way.” On the question of marriage, Sumona said, “I think I have answered your question.” 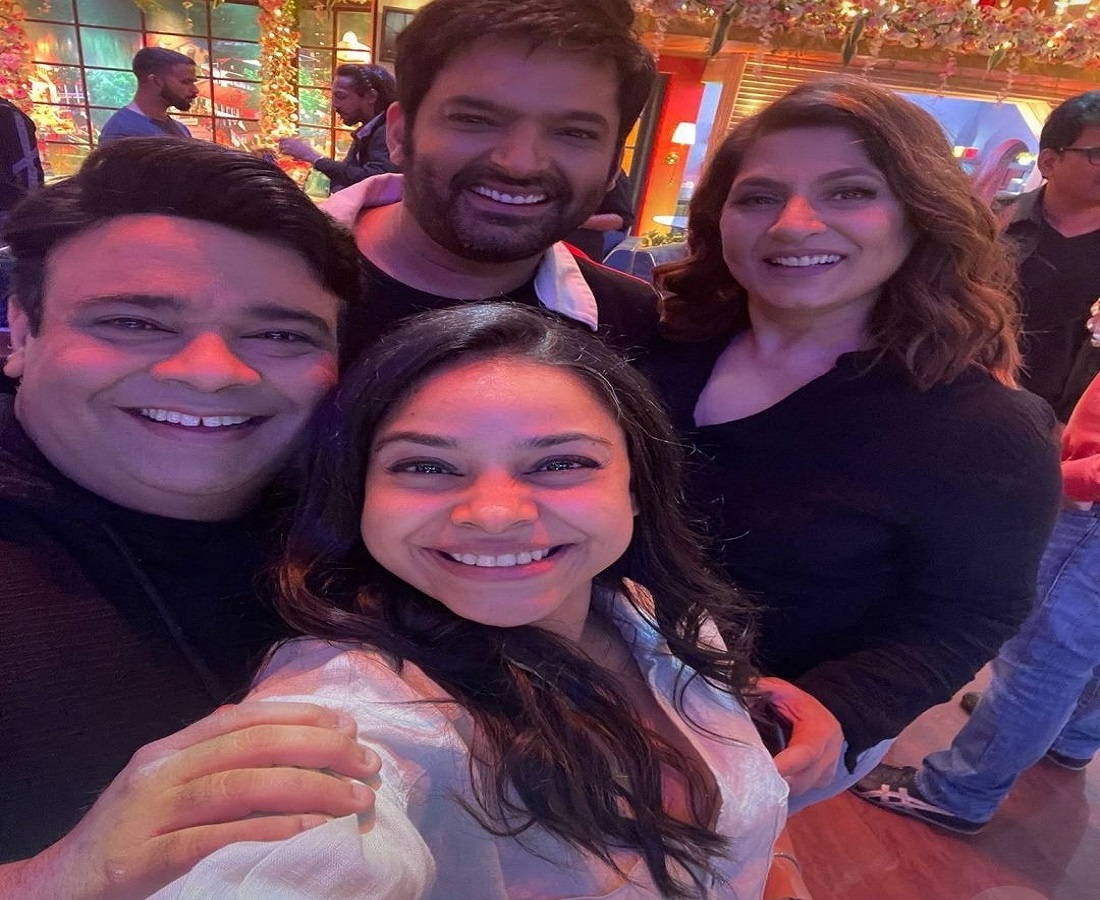 For the inattentive,Samrat made his debut with the film “Ram Aur Shyam” (1996), followed by “Bhai Bhai” (1997). He has also starred in some Bengali films. In 2005, he played the role of Bijju in Vishal Bhardwaj’s “The Blue Umbrella.” Samrat was also seen as Ganesh Ghosh, a freedom fighter, in Ashutosh Gowariker’s “Khelein Hum Jee Jaan Se.” 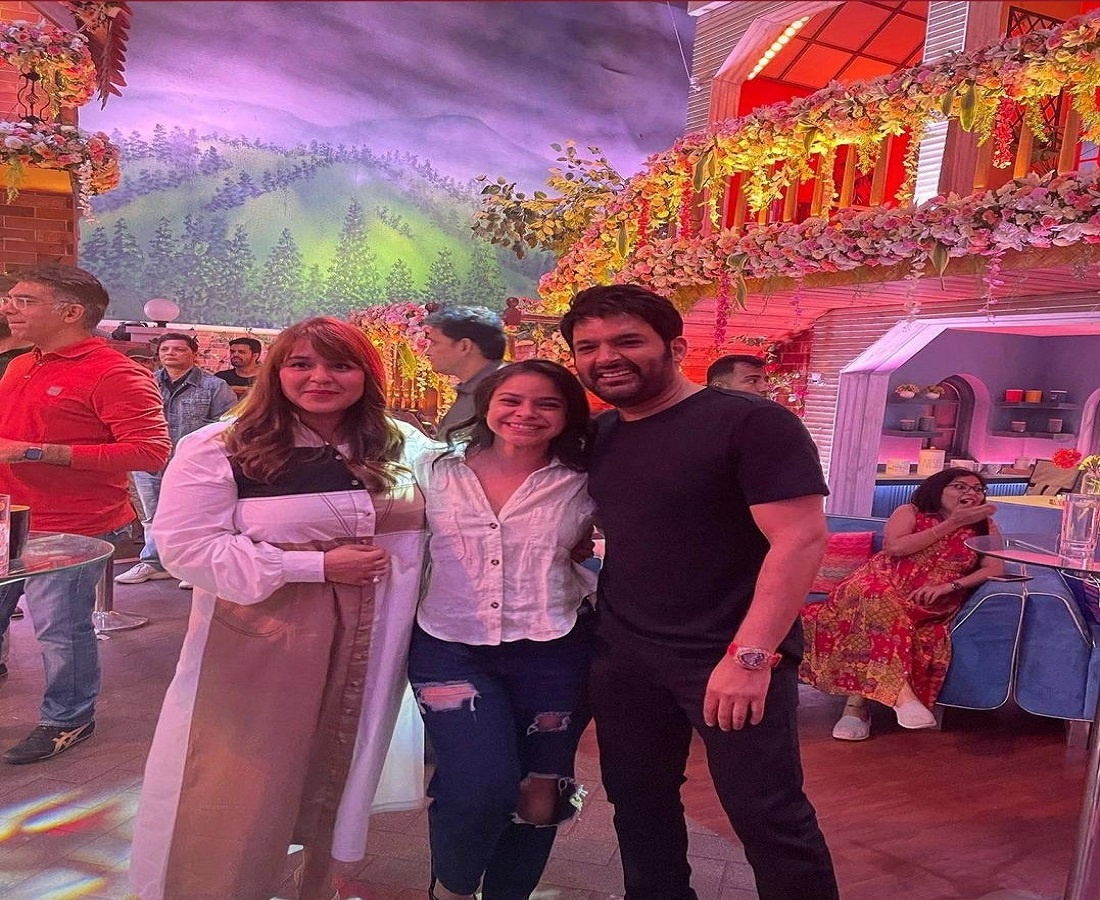 Speaking of the work front, Sumona recently wrapped up the current season of “The Kapil Sharma Show.” Sumona, who plays Bhuri in the comedy show, shared a glimpse of the wrap-up party on her social media profile. In one of the pictures, the actress can be seen taking a selfie with Krushna and Kiku. In the second picture, Kapil Sharma and Archana Puran Singh are seen with Sumona.