Season 12 of the famous TV show Indian Idol ended on 15 August. While Pawandeep Rajan was declared the winner of the show, Sayli Kamble and Arunita Kanjilal were declared the runners-up. Now since the end of the show, its judges and contestants have gone ahead on their own journey. The show’s host Aditya Narayan has also left for Maldives with his wife for a holiday after the show is over. Aditya remains very active on social media, you can find out about this by looking at his social media accounts. After marriage, he often shares romantic pictures with wife Shweta, on which fans shower a lot of love. Now recently he has shared pictures of Maldives vacation with his wife, which are being liked by the fans. 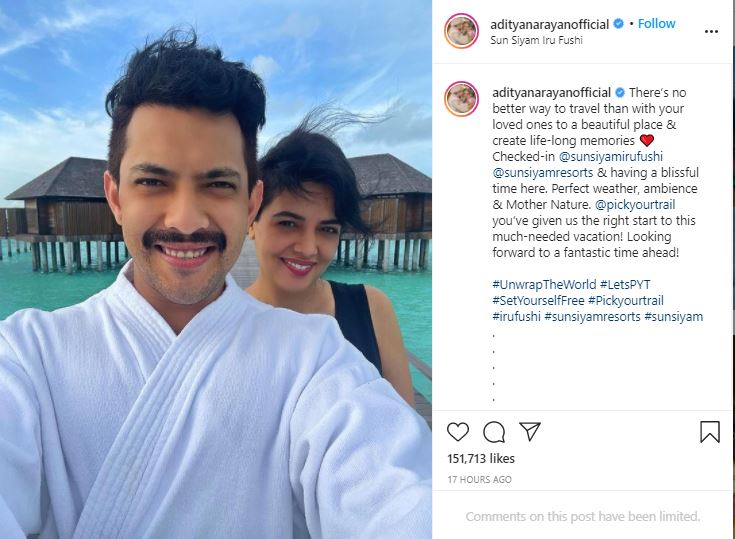 Sharing the picture, Aditya said that the weather here is perfect and feels great in this environment. Along with this, he told that it is very good to spend time with his people in some wonderful place. While Aditya is seen in a bathrobe in this picture, Shweta is seen in a blue outfit. Both have a cute smile on their faces.It is worth noting that some time ago Aditya had said that he would leave hosting soon. Along with this, he had said that he will take a break from TV and when he started working on TV, he was very young and now when he leaves it next year, he will become a father. However, people have misinterpreted this thing. People have started speculating that Aditya’s wife Shweta Agarwal is pregnant. Aditya had presented a clarification on this matter. 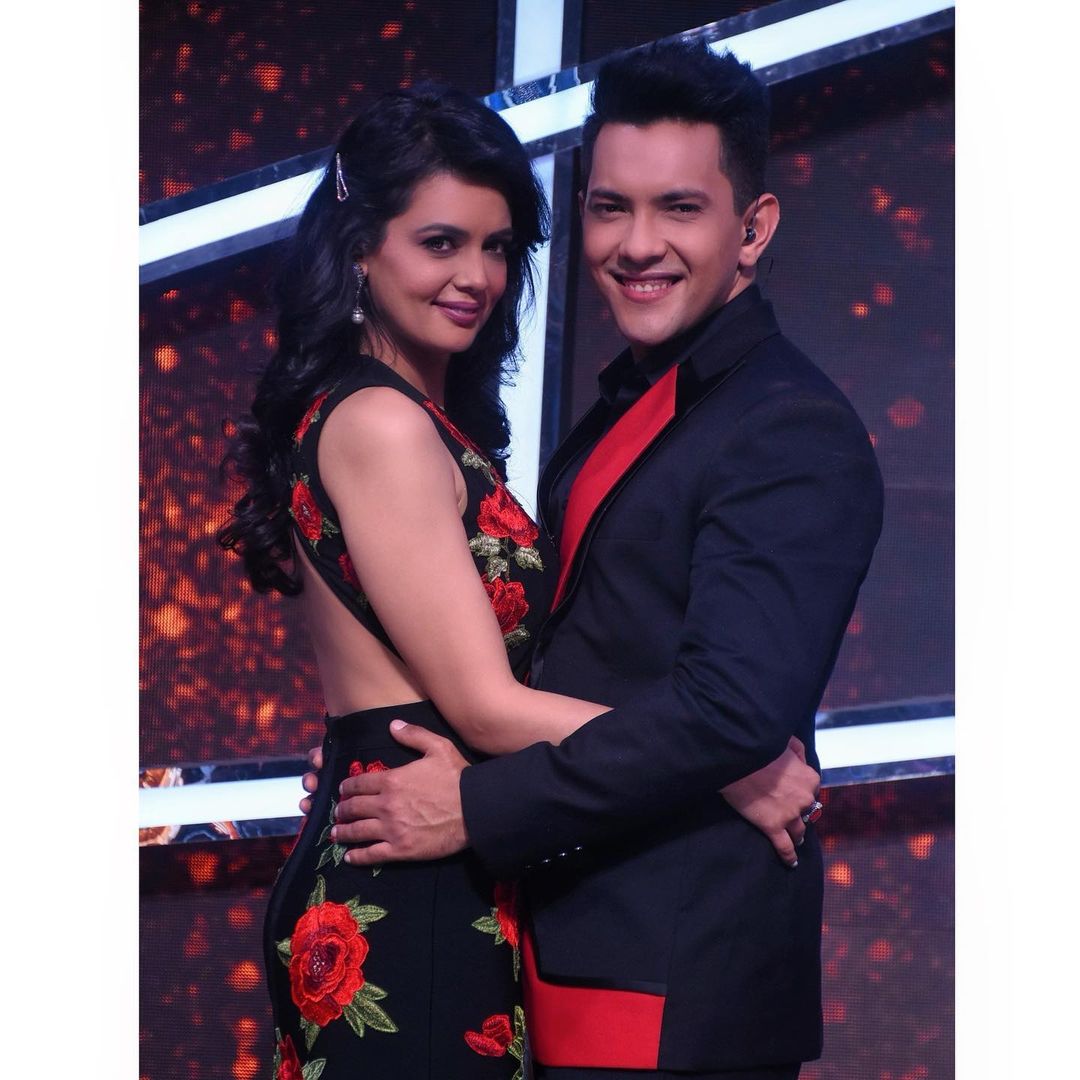 In an interview he said, ‘If this happens, we will tell you soon. I am sure that whatever time we have left and whatever romance is happening, it will happen. But people misunderstood what I said. All I have to say is that I’m waiting for this thing to happen. I am married, have bought a house too and am very much looking forward to enhance my life with all this.Aditya Narayan and Shweta Agarwal got married last year at the ISKCON temple in Mumbai. The two met for the first time on the sets of the film Shapit and then after being in a relationship for 10 years, both of them got married.