After Aamir-Sohail Now Imran Khan To Get Divorce With Avantika Malik, Deets Inside!!

Celebs’ relationships are deteriorating these days in B Town. Recently, the news of Sohail Khan and Seema Khan’s divorce came and now there are reports of another marriage breakdown from B Town. The relationship between actors Imran Khan and Avitanka Malik has not been going well for a long time. In such a situation, according to reports, it is being told that soon both of them are going to announce their divorce. 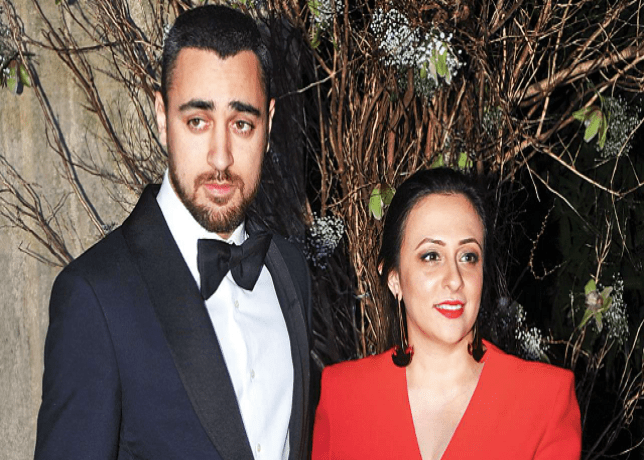 Let us tell you that Imran Khan is the nephew of Aamir Khan. There were reports of rift between Imran and Avantika for a long time. Reports of both of them also came in the media. It is being told that Avantika wanted to give Imran and her relationship a chance to recover. For this reason, she did not take the decision to divorce very soon. At the same time, both friends and relatives also tried a lot to settle down and convince both, but the decision was something else. 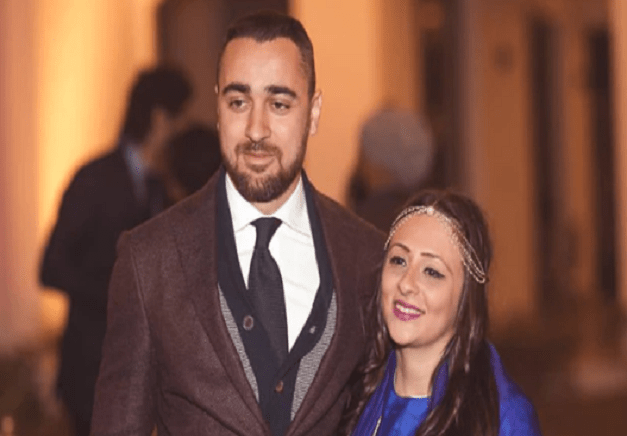 Even after all the efforts, nothing is being recovered between Imran and Avantika. In such a situation, now finally both of them considered it appropriate to separate. However, at present, a divorce application has not been filed in the family court. Fans used to like this pair a lot, so their separation is bad news for the fans.

Significantly, Imran Khan and Avantika Malik got married in the year 2011. On this special day, all the celebrities of Bollywood attended their wedding. Both also have a lovely daughter, who is now 7 years old. Talking about Imran’s career, on the other hand, he started his career as an actor with the 2008 film ‘Jaane Tu Ya Jaane Na’. Even after this, he was a part of many best films, but he could not achieve special success.