After Becoming A Mother, Another Big News About Priyanka Chopra: Checkout!!

A week ago, Priyanka Chopra announced becoming a mother through social media. Priyanka and Nick Jonas have become parents through surrogacy. After the birth of the child, Priyanka Chopra is once again in the news and this time the news is coming from her professional life. Priyanka is now going to be a part of an action Hollywood film Ending Things. The actress will be seen opposite Marvel star Anthony Mackie in the movie. Anthony Mackie has been seen as the superhero Falcon i.e. Sam Wilson in the films of Captain America and Avengers series. Anthony Mackie has also carried his old character in Disney plus Hotstar’s web series The Falcon and The Winter Soldier. 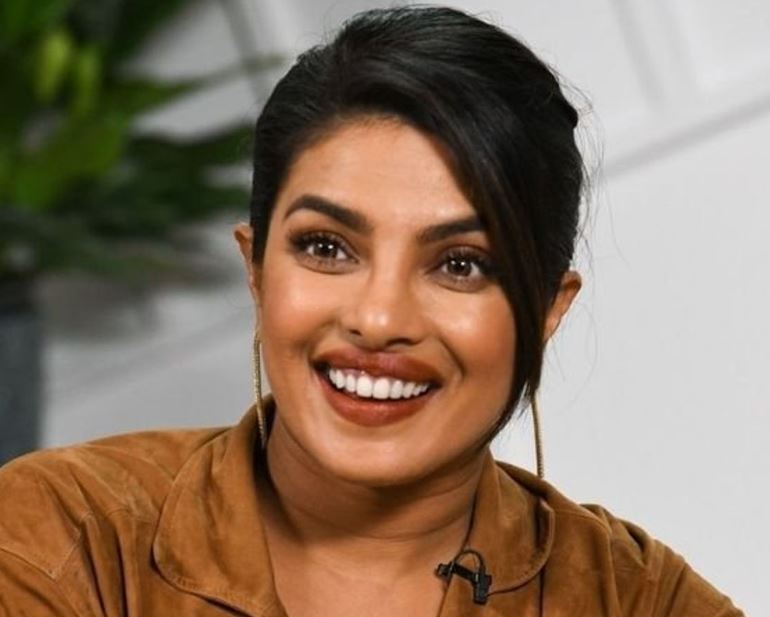 However, according to the news of the Deadline website, Ending Things is being directed by Kevin Sullivan. The film is inspired by the 1994 action-comedy film True Lies, which was directed by James Cameron. The story of this film revolves around a hit-woman (Assassin) who wants to leave the business and informs this to her partner. She further tells that she also wants to end the relationship between the two. But then she realizes that she might not want to end their bond. 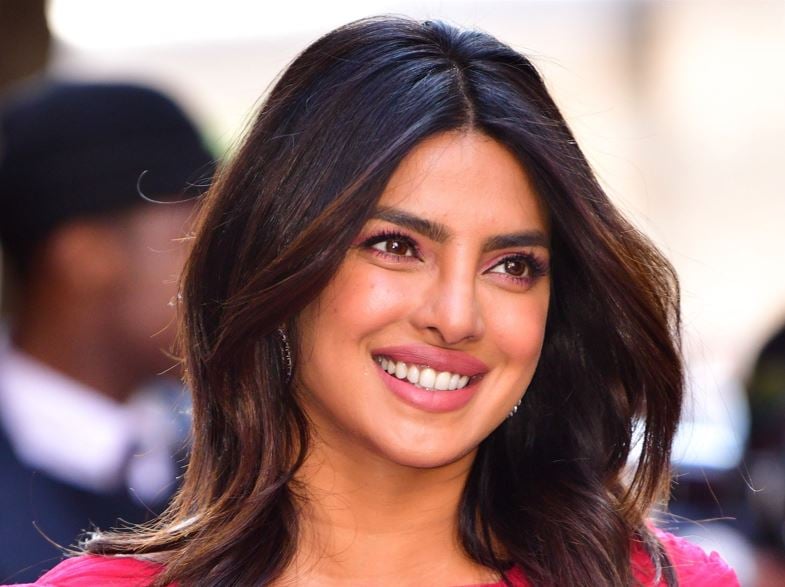 In the midst of this chaos, they have to work together one last night before parting ways. Jamie Lee Curtis was the female lead opposite Arnold Schwarzenegger in True Lies. The details of Priyanka and Anthony’s characters in Ending Things are yet to be revealed. Priyanka has not yet reacted to this news.

Hopefully, soon she will make an official announcement about it. Priyanka was earlier seen in The Matrix Resurrection. Priyanka recently wrapped up shooting for Amazon Prime’s series Citadel, produced by Russo Brothers. If we talk about Bollywood, she will be seen in Farhan Akhtar’s film Jee Le Zara with Katrina Kaif and Alia Bhatt.