After Kareena, Now Sara Ali Khan Shouts At The Paparazzi, Slams Car Doors On Their Faces!

A few days back, Kareena was spotted shouting at the paparazzi. This video of Kareena became quite viral on social media. And now Sara Ali Khan also got angry at the paparazzi and expressed her anger in front of the camera. Sara sat down in her car in anger and refused to pose in any way as she got pushed by the paparazzi. 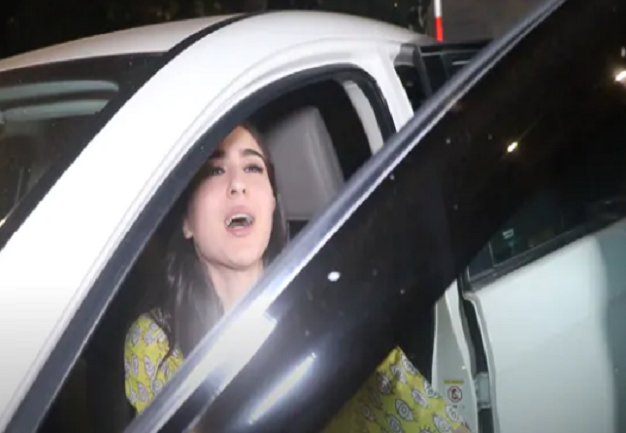 A new video of Sara Ali Khan is going viral on social media. In the video, Sara is seen venting out her anger toward the photographers. Sara comes out of the set of her new project after her shooting and there is a competition among the paparazzi present to take a good picture of her. During this, Sara Ali Khan collides with a person present there for taking pictures. After this, Sara quickly sits in her car. In the video, it can be seen that when the paparazzi request a photo from her, Sara expresses her anger. 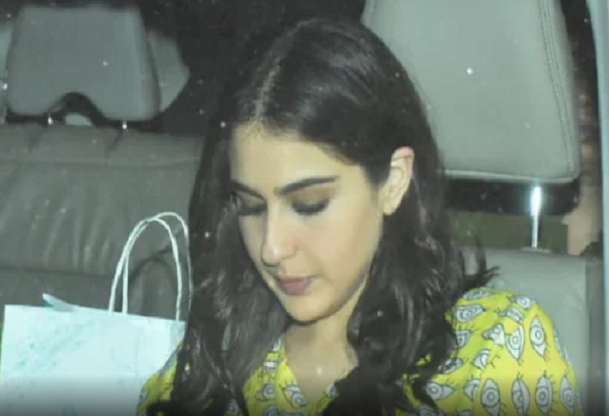 On hearing the request of the paparazzi, Sara Ali Khan says, “And then you people start pushing”. After saying this, Sara Ali Khan leaves immediately from there. This reaction of Sara Ali Khan is now going viral on social media everywhere. After watching the video, people have come out in support of Sara Ali Khan. One user commented, ‘Sometimes really all this is out of tolerance.’ Another user says, ‘These paps sometimes do such things that people are forced to react even if they do not want to react.’

Talking about the work front, Sara Ali Khan was last seen in Aanand L Rai’s film ‘Atrangi Re’. Akshay Kumar and Dhanush played important roles in this amazing film. The list of Sara’s upcoming films is quite interesting. Sara Ali Khan is going to play the lead role in Laxman Utekar’s film. In this film, she will be seen opposite Vicky Kaushal. Apart from this, she will also be seen in ‘Nakhrewali’ and ‘Gaslight’.