When Ranveer Singh came to the film industry, he looked like a normal boy, but today the girls behind his looks are crazy. Ranveer has become a guarantee of success for producers and directors today. Whatever film Ranveer works in, that film is a tremendous hit. Recently Bollywood actor Ranveer Singh celebrated his 36th birthday. On this occasion, millions of fans including Sebes congratulated him on social media.

A day after this, Ranveer Singh has added another luxury SUV to his garage. Yes, the actor has bought a Mercedes Maybach GLS 600, which was launched in India last month for Rs 2.43 crore. 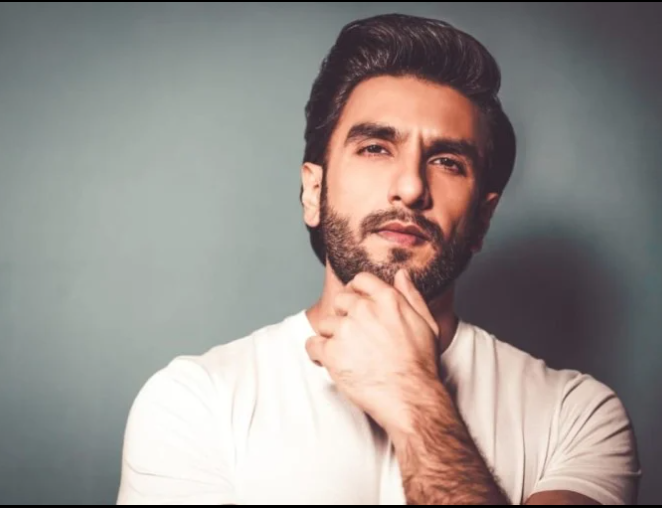 Ranveer and Deepika also own luxury cars like Austin Martin Rapide S. The beauty of this 4-door car makes people crazy. There is an engine of V12, which generates power of 552Bhp. The price of this car is Rs 3.29 crores.

On the work front, Ranveer Singh is going to play the character of Kapil Dev in his next film 83. The film is based on the 1983 World Cup when India won the World Cup for the first time. Although Ranveer shared an anecdote from his childhood that is related to cricket. Ranveer had told that during his school days he wanted to take coaching from Mahinder Amarnath along with his friend at Khar Gymkhana. However, he had arrived late for the practice session and was rejected when Amarnath saw him play.