After ‘Pathan’, Salman Khan Will Now Be Seen Doing A Cameo In Riteish Deshmukh’s Marathi Film

These days actor Salman Khan is in a discussion about his upcoming film ‘Kabhi Eid Kabhi Diwali’. These days he is busy shooting for this film. Now another piece of news is coming about Bhaijaan. If reports are to be believed, he will be seen doing a cameo in actor Riteish Deshmukh’s film ‘Vedd’. Let us tell you that through ‘Vedd’, Riteish Deshmukh is going to step into the world of direction. It is a Marathi film. 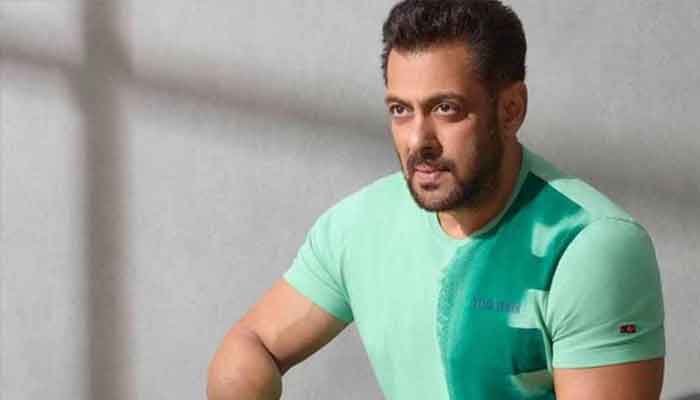 Salman Khan is going to be seen in a special role in this film. If reports are to be believed, then he will be seen showing the power of his dance on a song. Now it has to be seen that after the arrival of Salman Khan, what will be the effect on this film? Apart from ‘Vedd’, Salman will also be seen doing a cameo in the film ‘Pathan’. Salman Khan is currently busy shooting for ‘Kabhi Eid Kabhi Diwali’ in Hyderabad along with Pooja Hegde, Shehnaaz Gill, Palak Tiwari, and the rest of the team. Let us tell you that before this, Salman Khan also appeared in a special appearance in Riteish Deshmukh’s 2014 Marathi film ‘Lai Bhaari’. 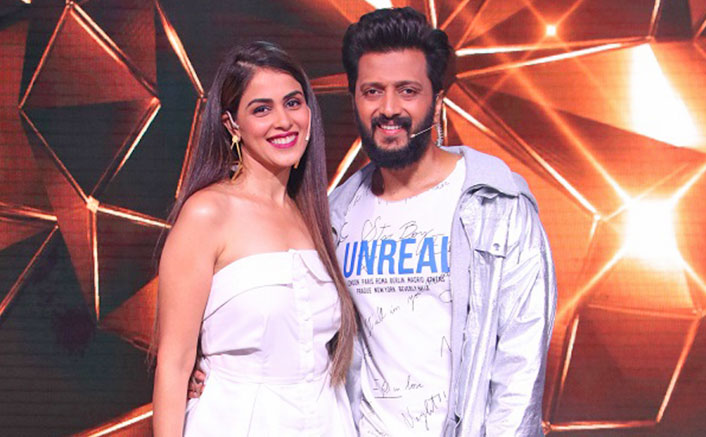 Riteish Deshmukh’s directorial debut ‘Vedd’ will see his wife and Bollywood actress Genelia D’Souza. Through this film, Genelia D’Souza is returning to films after a long time. The film also stars Jiya Shankar in the lead role along with Genelia. Fans have waited a long time to see Genelia D’Souza. 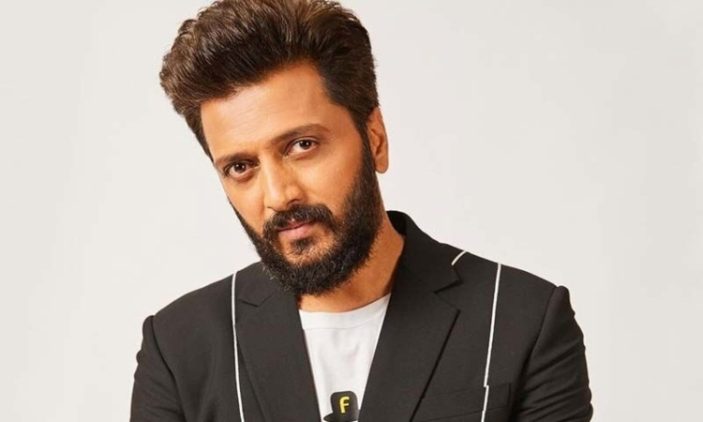 Riteish Deshmukh’s film ‘Vedd’ will be released in theaters on 12 August 2022. Now it has to be seen whether his comeback is a hit or a flop. According to media reports, Salman Khan will start shooting for his song in the film by the end of this month. The song will be shot in Mumbai. Riteish Deshmukh is currently in talks with Salman Khan regarding the shooting. On the other hand, talking about the Bollywood career the actor, he is working in Kakuda, Visfot, Plan A Plan B, and Mister Mummy.