After Raj Kundra’s explosive interview defending Shilpa Shetty and blaming his ex-wife Kavita for the divorce, his sister Reena Kundra has also spoken out on the issue. In her latest statement to an entertainment portal, Reena claimed that it was her former sister-in-law and her ex-husband who were responsible for wrecking her and her brother’s marriage. Reena said that she had trusted Kavita with all her heart, but she ended up having an affair with her husband. Reena talked to Pinkvilla and broke her silence on the entire issue. She said, “I treated Kavita as my older sister. I loved and trusted her. She and I were very close. I never thought she could do this to me. It was heartbreaking.” 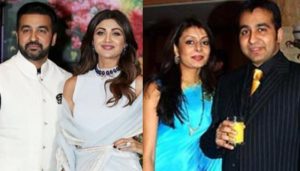 The whole issue emerged after an old interview of Kavita blaming Shilpa for her failed marriage with Raj surfaced on social media. The interview went viral after which Raj spoke to the media and said that his first wife had an affair with his brother-in-law and that’s the reason they had a divorce. He said that his sister Reena and her then-husband Vansh came to live with him and Kavita in London and that’s when Vansh and Kavita grew closer. Raj added that after knowing about their closeness, his sister Reena went back to India but Vansh stayed and remained close to Kavita. However, it was after Raj read her text messages with Vansh that he decided to end his marriage. Their newborn daughter was 40 days old at that time 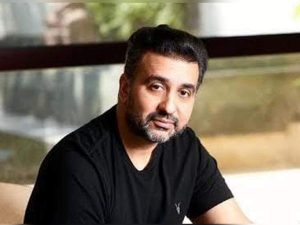 Later, Kavita talked to the media and alleged that Shilpa was responsible for his broken marriage with Raj. Defending his wife now, he said that he decided to stay mum at that time because while Kavita was speaking to the media, his sister Reena was still trying to save her marriage with Vansh. 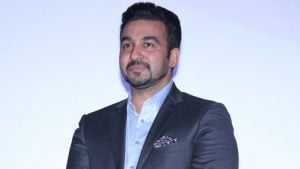 Raj also believes that Kavita and Vansh are still together. He said, “I heard she had set up a construction company in the UK with Vansh. I saw their names recently as directors I wish them all the best together.” While Shilpa didn’t release any official statement on the whole issue, she wrote a cryptic post on social media talking about the one who is wronged.