After Sidhu Moosewala, Another Punjabi Singer Nirvair Singh Lost His Life In The Accident!!

After the sudden demise of Sidhu Moosewala, the Punjabi film industry has suffered another setback. Actually, another famous Punjabi singer Nirvair Singh has passed away. A very dangerous and unfortunate road accident took away his life. Police has started investigation in this matter. Along with this, two people including a woman have also been arrested by the police. As of now, no one has been accused by Nirvair Singh’s family in this case. 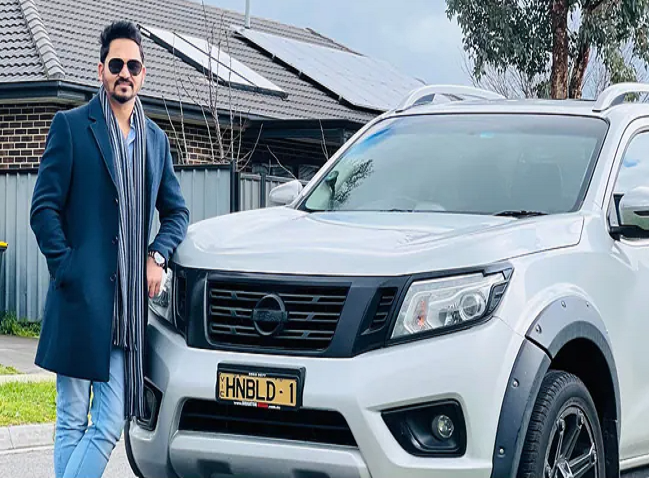 Let us tell you that the famous Punjabi singer Nirvair Singh shifted to Australia about nine years ago to further groom his singing career. On Tuesday a very dangerous road accident in Australia took away his life. Nirvair Singh has two children, who are now left completely alone after the father’s departure.

Three vehicles collided in Melbourne on Tuesday, causing a very dangerous road accident. Two people, including a woman, have been arrested in this case, but Nirvair’s family members have not leveled any charges against them. According to the police, the accident happened due to driving failure and the collision of the three vehicles. 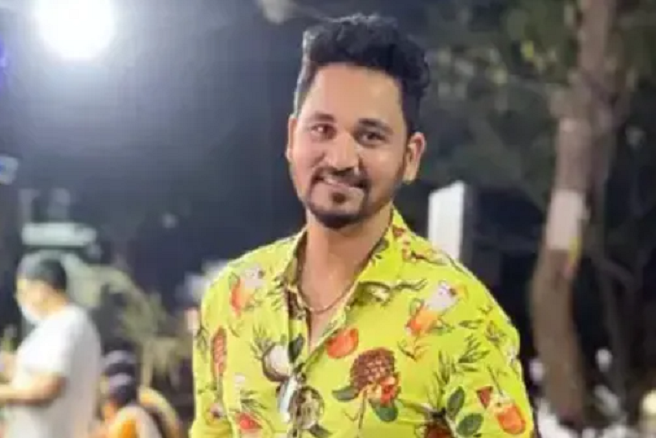 After getting information about the sudden death of Nirvair Singh, his fans, family, and friends have been shocked. Punjabi singer Gagan Kokri expressed grief over the death of Nirvair Singh and posted. He wrote, ‘I have just heard about this shocking yet painful news. We both drove taxis together. We both sang the song together for the first time. Then you got busy with work. Your song ‘Tere Bina’ was the best song till date. You were a very nice person. I can never forget you.’

Let us tell you that Nirvair was a famous Punjabi singer and his song ‘Tere Bina’ from the album ‘My Turn’ became very popular. He belonged to Kurali of Punjab. After relocating to Australia, she married and have two children.