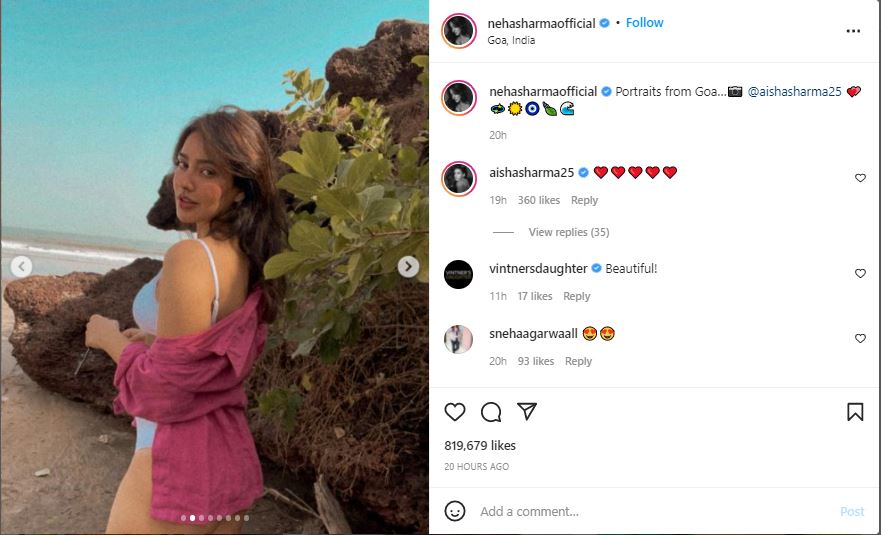 In the pictures, Neha Sharma is seen posing boldly in a bikini with shirt buttons. She is seen somewhere in the middle of the mountains in the pictures. These pictures going increasingly viral on social media. Neha Sharma’s fans are giving their feedback in the comment section. 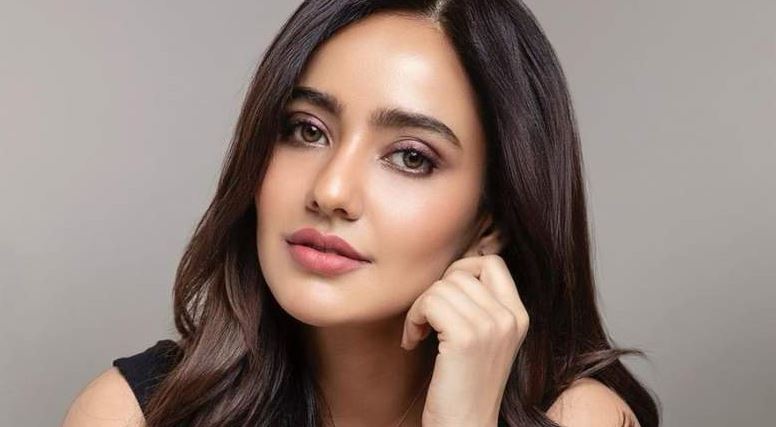 Talking about Neha Sharma’s work front, she will soon be seen in the film ‘Jogira Sara Ra Ra Ra’. Veteran actor Nawazuddin Siddiqui will be in the lead role with her in this film. This film has been in the news for a long time. Apart from these two, actor Mithun Chakraborty is going to appear in the lead role in the film. 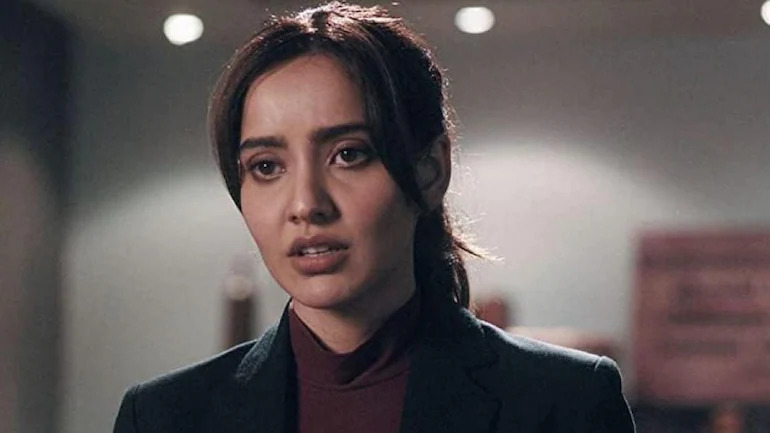 Earlier, Neha Sharma was in a discussion about season 2 of her much-loved Illegal. This web series was released on the OTT platform Voot Select. The Illegal series stars Piyush Mishra, Neha Sharma, Tanuj Virwani and Akshay Oberoi in the lead roles. The first season of Illegal came in 2020. The season of 10 episodes was well received. The season was directed by Sahir Raza.