After so long, the ‘Dangal’ famed formal Indian actress ‘Zaira Wasim’ made headlines by posting a photo on Instagram. In 2019, the actress took to Instagram and post a long story about quitting Bollywood because of her religion. Many of the fans and B-town celebs go through a debate on her decision, by supporting her or try to reverse the decision. 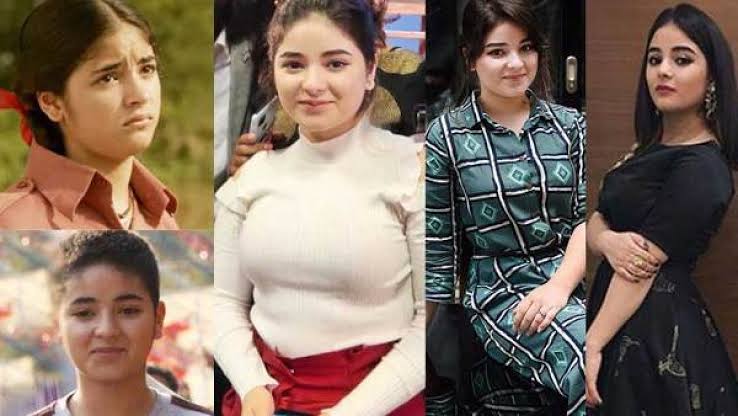 The sky is pink actress had announced in 2019 that she is quitting acting as she was unhappy with her occupation. Zaira had said that her profession did not align with her faith and religion. On Tuesday, she shared a picture of herself on Instagram, where she could be seen standing on a bridge wearing a burkha. In the picture, Zaira’s face is invisible as she is looking away from the camera. The scenic beauty of the location was palpable in the picture. She captioned it, “The warm October sun.” 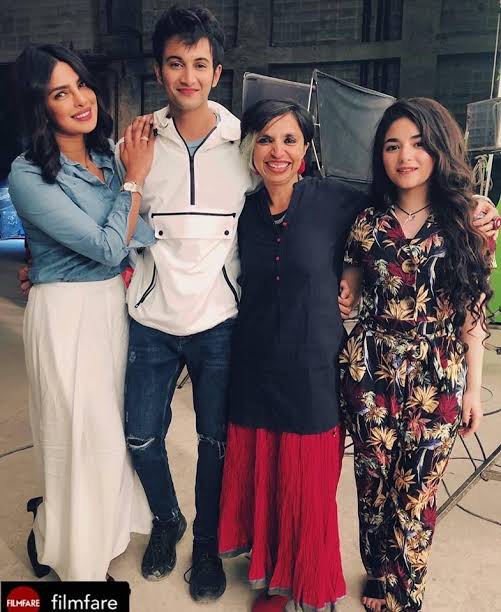 The actress urges the followers to remove her picture and video from social media. She wrote, “Hello everyone!! I want to just take a moment to thank each of you for the constant love and kindness you have showered me with. Y’all have been a constant source of love and strength, thank you for being there to support me through everything. I request you to please take down my pictures from your accounts and ask other fan pages to do the same.” She has since deleted the post.

She was from Kashmir, made her Bollywood debut with Aamir Khan’s Dangal in 2016. Her performance as a young Babita grabbed the attention of the audience and followers as well. She received praises for her portrayal in Aamir Khan’s home production Secret Superstar also. She was last seen in Priyanka Chopra, Farhan Akhtar-starrer The Sky Is Pink. She played the lead role of Aisha Chaudhary in Shonali Bose’s film.