Actress Kareena Kapoor reacted to the tendency of some people to boycott Bollywood films. At a recent event in Kolkata, Kareena asked how people can have fun when there are no movies. Kareena attended the Indian Chamber of Commerce Young Leaders Forum in Kolkata on Sunday.The hashtag boycott trend in Bollywood started last year ahead of the release of several films including Laal Singh Chadda, Liger, Brahmastra and Rakshabandhan. This trend affects the box office success of several films. 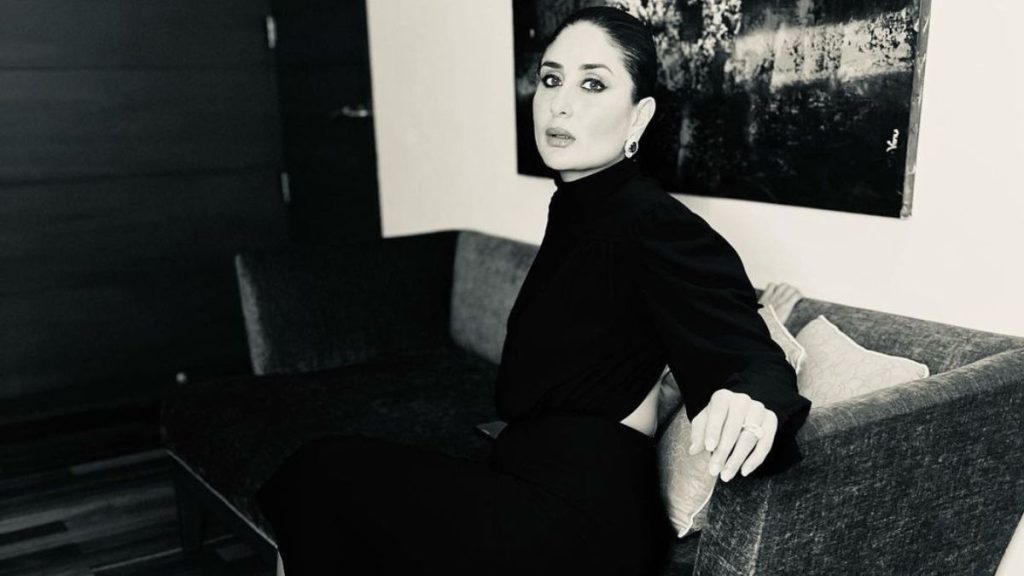 Kareena, according to news agency ANI, stated, “I completely disagree with it. If that happens, how will we entertain, how will you find joy and happiness in your life, which I believe everyone requires? And which cinema and films are promising, as we and the films have always done. Agar films nahi hogi, toh entertainment kaisa hoga (If films are not available, how will people be entertained?).”

Lal Singh Chadha was Flop due to Boycott trend 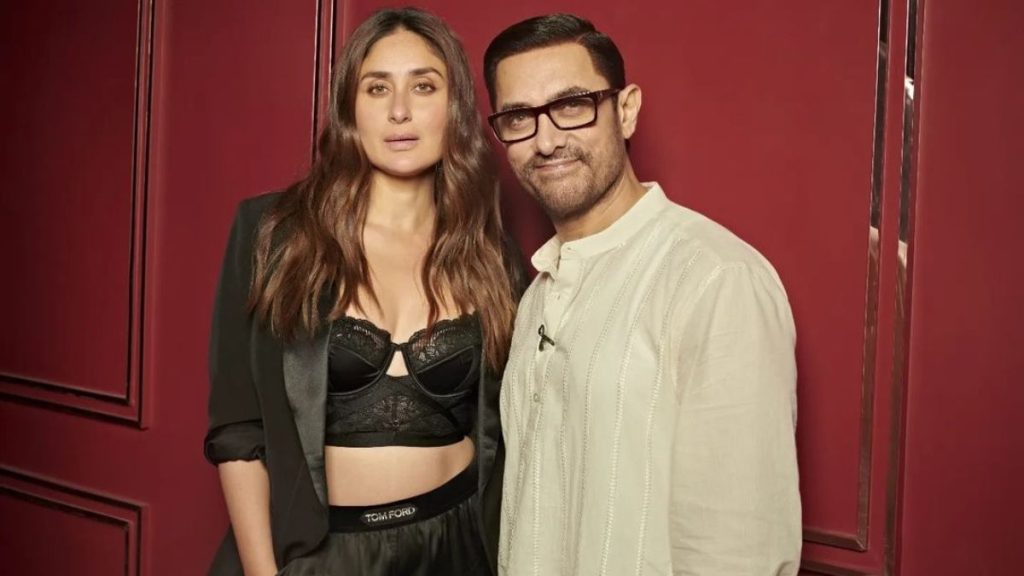 Prior to the release of Laal Singh Chadda, Twitter users started using the hashtag “Boycott Lal Singh Chadha”, urging people not to watch the film. Films such as Liger starring Vijay Deveraconda and Ananya Pandey and Brahmastra starring Ranbir Kapoor also sparked boycotts on many fronts. However, Brahmastra did well at the box office and became one of the highest grossing films of 2022. This trend started again before the release of Pathaan Shah Rukh Khan and Deepika Padukone. 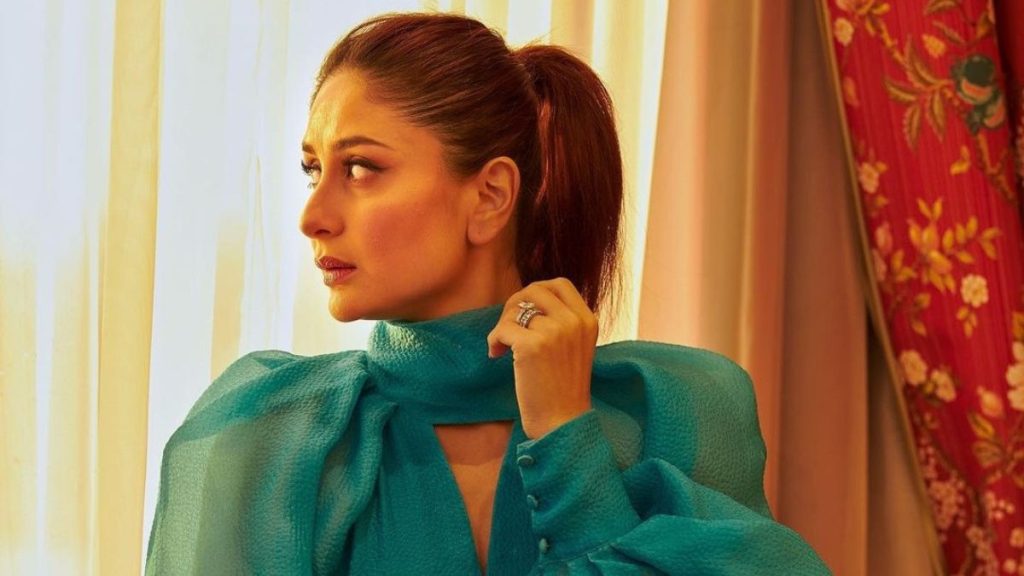 Karina has several projects in the works. He will then star in a thriller based on Sujoy Ghosh’s The Devotion of Suspect X. This film will also stars Vijay Varma and Jaideep Ahlawat. In addition, she has another untitled film directed by Hansal Mehta.