The former Miss World ‘Aishwarya Rai Bachchan’ turned 49th on November 1. Her life is no less than a fairy tale. After winning a Miss World crown at an early age, Aish ruled the Indian Cinema. Her marvellous performance on camera and stunning looks make her one of the best actress industry have. However, there is still some darkness in her personal life. Yes! We are talking about her love relationship with Salman Khan. 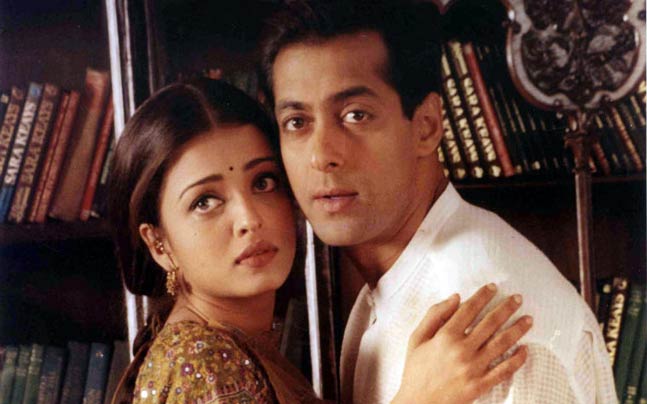 At the time of ‘Hum Dil De Chuke Sanam,’ both Aish and Salman developed a bonding with each other that sparkle the industry in 1999s. It was claimed that they both are in serious relationships and look forward to making it to the next level. But life is not that easy, after a couple of years in 2000’s they parted ways. It was not a mutual or usual break-up, it creates a lot of controversy between them and made it ugly. The news surpasses the entertainment world.

The differences between them increased with each passing year, and after that, they both not only refused to work together but never encounter each other. There was some incident when they both ignore each other like Aish did a Biography of Sarabhjit and in real life, Salman Khan was the only celebrity who support Sarabhjit’s sister to bring him back to India. The movie detailed everything about him but they were not open to the role of Salman Khan in the movie. Apart from this one more incident surfaced on the internet that shows the differences between them. 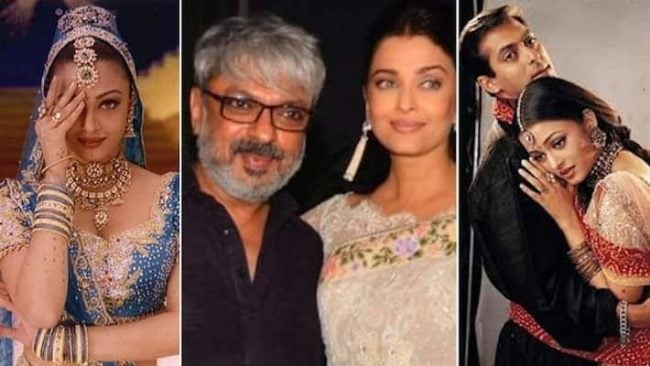 Reportedly, the item song ‘Ram Chahe Leela’ from the movie Ramleela was supposed to do with Aishwarya Rai Bachchan. Sanjay Leela wants this song done with Miss World and she shares a strong bond with the director and say yes to the song. But the song had lyrics wording “Thappad se nahin pyar se darr lagta hai”, similar to the dialogue in Salman‘s Dabangg. Aish wanted to change the wording but Sanjay refused to do that. As a result, Aish refused the song and Priyanka Chopra made that possible, as reported by Etimes.

Talking about the work front, Aish was last seen in Mani Ratnam’s Ponniyin Selvan 1. It was a Pan-India movie that earn more than 450 crores and become a huge hit. Aishwarya’s role as Nandani is highly appreciated.