Aishwarya Rai Got Autograph Of This Celebrity For Abhishek; He Still Treasures It

Actor Abhishek Bachchan has revealed that his favorite song is still Nelly’s Dilemma. Released in 2002, the song featured Kelly Rowland and was a huge hit. In a new interview, Abhishek said he still loves the song and is a fan of the American singer and rapper. He added that it is ‘Aishwarya (Rai, his wife) and my song’. “You know what she did for me once? We were dating and she got me a present. She got Nelly to autograph his mic. It’s on my table. It’s awesome,” he said on the podcast The Ranveer Show. Abhishek added that he also sang with Nelly. “I did this track with my dear, dear friend Raghav, an Indian-Canadian singer. So Raghav approached me and said, ‘Hey I am doing this song, you got to do it. It’s called Until The Sun Comes Up. And oh, by the way, Nelly’s on it.’ I was like, ‘Let’s do this man! Come one it’s Nelly’.” 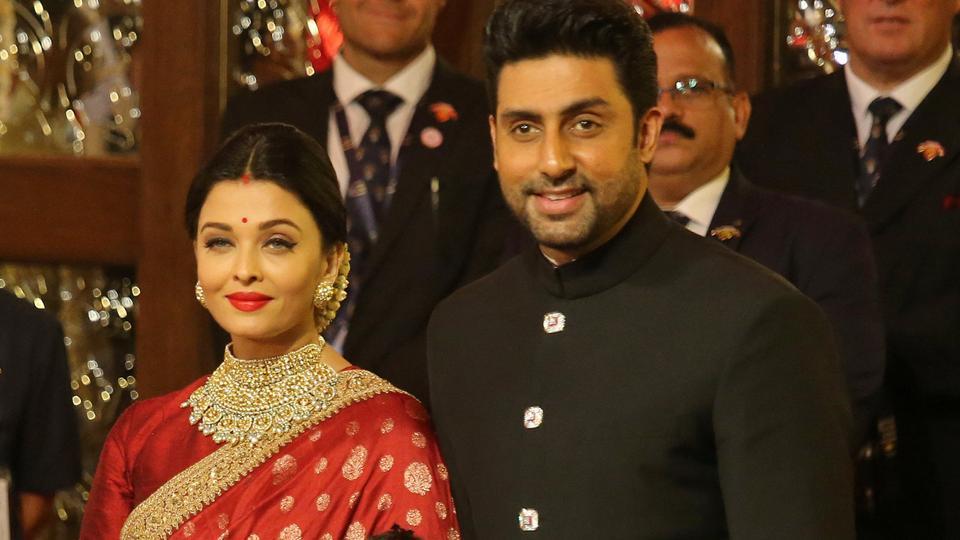 Abhishek and Aishwarya got married in 2007 and have a daughter together named Aaradhya. Speaking in a interview, Abhishek said, “I first worked with Aishwarya in my initial films. We first worked together on Dhai Akshar Prem Ke. We were friends since then. We were dear friends. We were simultaneously doing another film, Kuch Naa Kaho. We always had a close friendship, and in time, it evolved into something more than that.”

“Things took a serious turn during Umrao Jaan. After that, I proposed to her and then we got married and now we have a beautiful daughter, Aaradhya,” Abhishek added. Abhishek’s Bob Biswas movie was released last Friday on Zee5. The film is a spin-off of Sujoy Ghosh’s Kahaani and is directed by the filmmaker’s daughter, Diya Annapurna Ghosh. Abhishek plays an assassin with amnesia in the film.