Aishwarya Rai is undoubtedly one of the most beautiful women in the world. The Miss World winner has been showered with accolades for her beauty. Every girl aspires to have the features and body of the actress. And a Pakistani actress Aamna Imran is blessed with the same. She is an 18-year-old actress who has been compared to Bollywood beauty for a long.

Aamna Imran’s pictures are going viral on social media and people are convinced she looks like Aishwarya Rai Bachchan’s doppelganger. In some of Aamna’s pictures, it seems like she is trying to recreate Aishwarya’s looks from different movies, however, the beauty blogger does not have to work hard as she is naturally gifted with looks similar to the actor.  Check out the pictures below: 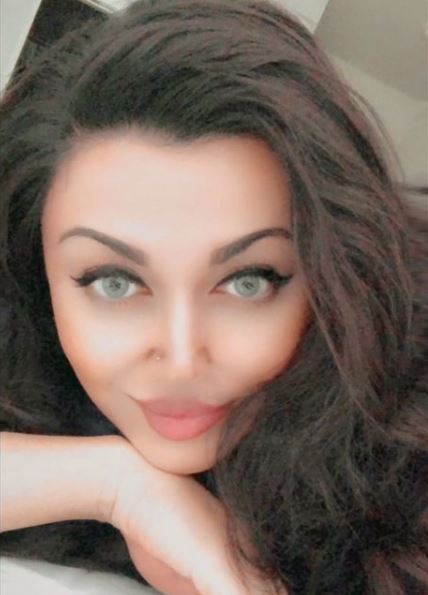 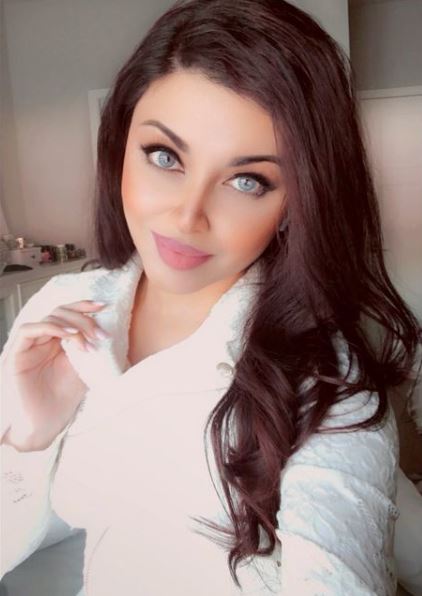 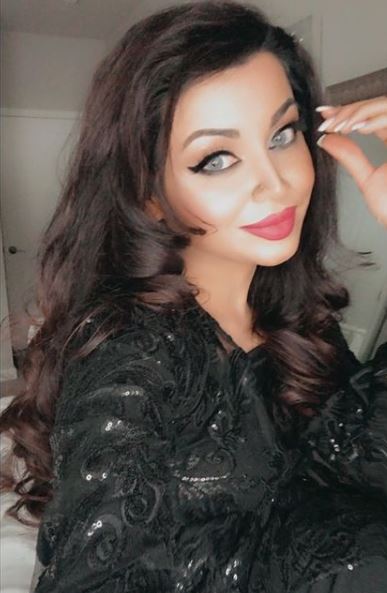 In one picture, Aamna can be seen wearing a white coat and her look is similar to how Aishwarya dressed up in the song Bulleya of her 2016 film Ae Dil Hai Mushkil. In another video, she can be seen lip-syncing to the song Aankhein Khuli from Aishwarya’s 2000 film Mohabbatein. On many of Aamna’s Instagram posts, netizens are commenting how she is a spitting image of the World Beauty pageant winner. Some of the followers of the beauty blogger are even saying that she looks more beautiful than Aishwarya.

Previously, a TikTok and Instagram star named Ammuzz Amrutha had taken the internet by storm with her striking resemblance to the 47-year-old Bollywood star. Amrutha used to recreate scenes from Aishwarya’s films and had a following of over one million on TikTok and now has over 4 lakh followers on Instagram.