Akshay Kumar Joins Hands With CM Shivraj, Said – “I Will Be Happy If I Can Do Something For The Children”

Madhya Pradesh Chief Minister Shivraj Singh Chauhan will launch a hand cart collection campaign for the children of Anganwadi on Tuesday. To collect toys and essential items for children, this campaign will start from Ashoka Garden area of ​​Bhopal. CM Shivraj himself has given this information through his Twitter handle. Shivraj has told through a tweet that he will go out on the roads of the state at 5.30 pm and collect the items for the use of the children of Anganwadi with the help of public. Along with this, he has also appealed to the people to contribute in every possible way in this campaign. 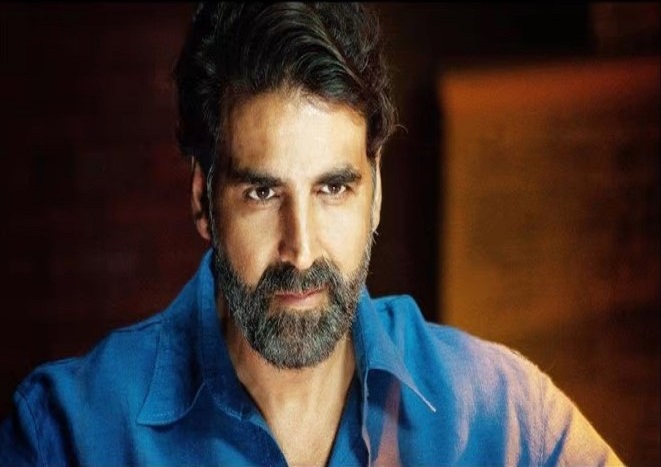 This campaign of CM Shivraj has got the support of Bollywood actor Akshay Kumar. Akshay has supported this campaign of CM Shivraj on social media. Retweeting Shivraj Singh Chouhan’s tweet, he wrote, ‘Sir, I will be very happy if I can somehow do something for the children of Anganwadi. This is a noble deed. I wish you more strength for this work.’ 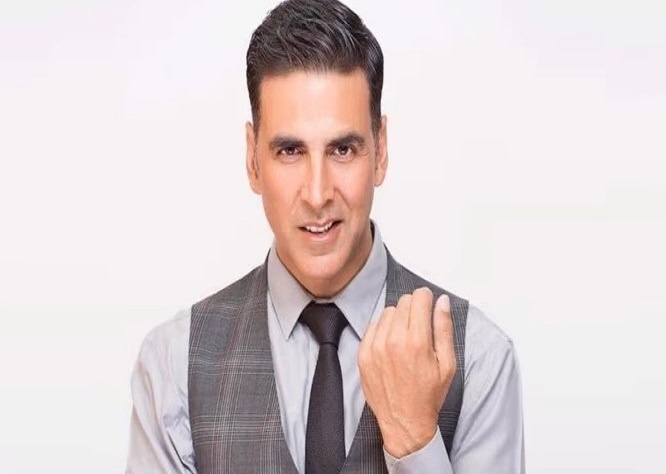 Reactions of Twitter users have started coming on this tweet of Akshay. People are praising the actor fiercely by replying to this tweet. One user praised Akshay as a man with a heart of gold. At the same time, another user wrote ‘Bade Dilwala’ while commenting. Akshay will soon be seen in the period drama Prithviraj. This film is directed by Chandraprakash Dwivedi. Before this film, Miss World Manushi Chillar is going to step into Bollywood. Recently the makers of the film released its trailer which was well received by the audience.