Akshay Kumar Purchased A New Property In Mumbai For A Whopping Sum Of Money- Checkout!

Actor Akshay Kumar, popularly known as Khiladi in Bollywood, has bought his dream house. Akshay Kumar, who is often in discussion about his professional and personal life, is in the news once again. Actually, according to the reports, Akshay Kumar has recently bought a new luxury house in Mumbai. As soon as this news related to Akshay Kumar comes out, his fans are looking very happy. At the same time, many people are desperate to get a glimpse of this new house. 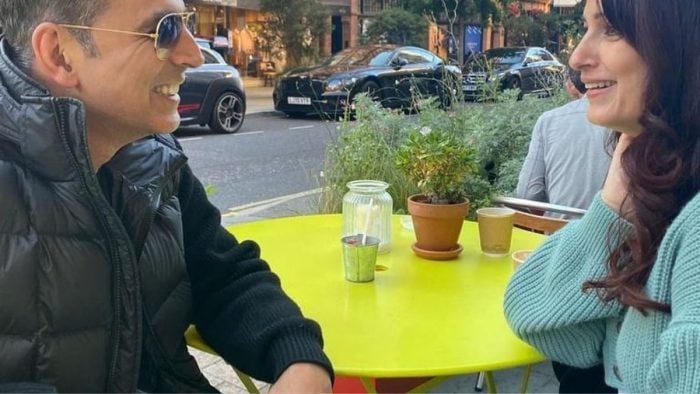 Akshay, who has earned his name in Bollywood, has worked hard to reach this position. The actor has also seen days in his life when he used to do photoshoots standing outside the houses of others in Mumbai. But today Akshay has reached the pinnacle of success, it is not for everyone to reach there.

The special thing is that outside the bungalow where Akshay never got an entry to click the photo. Today the actor has become the owner of the same bungalow. Akshay has tasted success in his life by living such a struggling life. 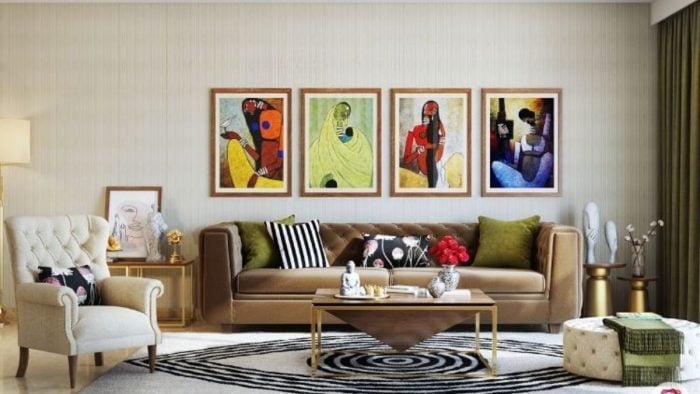 Talking about the actor’s new house, the cost of this new house of Akshay is around Rs 7.8 crore. According to media reports, this flat of Akshay is on the 19th floor of Joy Legend Building in Khar West. Here the actor has also been given a good place to park the car. Akshay Kumar, who has earned a lot due to his hard work and strong films, is the owner of not one but two houses today. 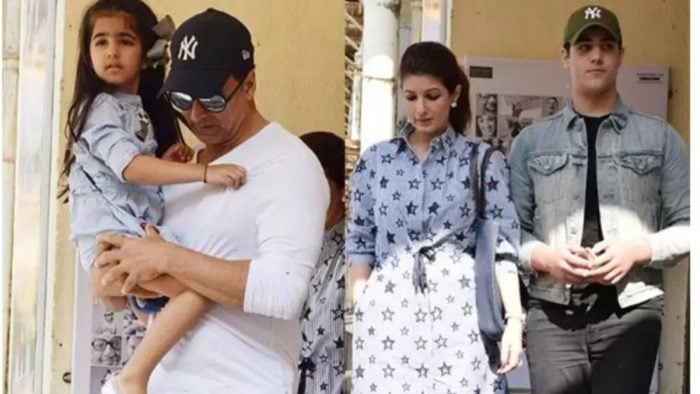 Ever since the news of the purchase of Akshay’s new house surfaced, his fans are eager to get a glimpse of the actor’s house. However, till now no official statement has been given by Akshay Kumar in this regard. If we talk about his work front, Akshay Kumar was last seen in the film Atrangi Re. At the same time, the actor is ready to entertain the audience with his many big films. These films include films like Bachchan Pandey, Rakshabandhan, and Prithviraj.