Akshay Kumar Reveals A Real-life IPS Officer Who Inspired The Character Of Sooryavanshi- Read On!

The Actor Akshay Kumar has lately been celebrating the success of his film Sooryavanshi, which has been creating a huge impact on the box office.

According to a recent statement, the actor Akshay Kumar took inspiration from a real-life police officer who has worked in Mumbai Police for years now. He openly admitted that Vishwas Nangare Patil was the role model for his character in the movie. 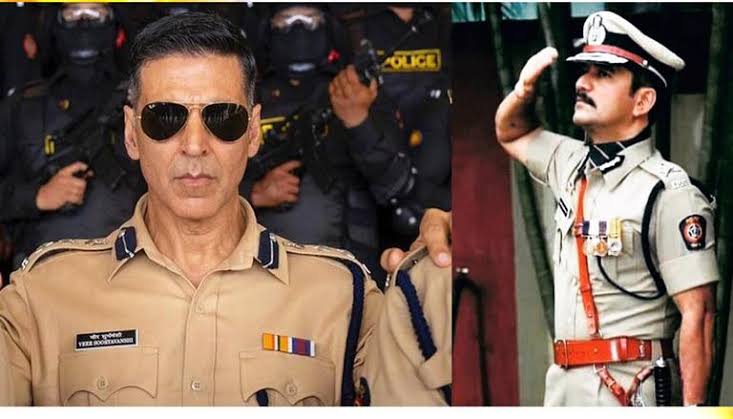 After theatres reopened in Maharashtra, Sooryavanshi has released in cinema halls with great box-office collections.

The Actor Akshay Kumar’s arduous cop act in the actioner has received a thumbs-up from the audience. And to play a role as  DCP Veer Surya, he drew inspiration from Vishwas Nangare Patil, the Joint Commissioner of Police (Law and Order), Mumbai City.

The actor Akshay Kumar says, “I don’t have an iota of hesitation in saying that Vishwas Nangare Patilji has been my inspiration for playing a cop in the film. I have known him for years, and it impresses me to no end to see an IPS officer, who is so upright and on-point.” 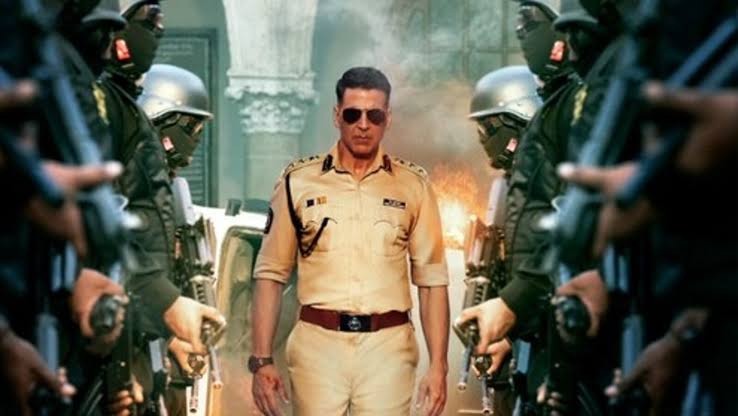 Bollywood star Akshay Kumar confesses that to play Sooryavanshi, the IPS officer is the perfect figure to look up to. “He is tough on the exterior and all heart inside because he does so many good deeds as a part of his duty. He leads a team of frontline workers during the recent Covid-19 crisis. Also, he is extremely fit and works hard on his health. Who else did I need as a role model for my character as a police officer in the film?” he said. 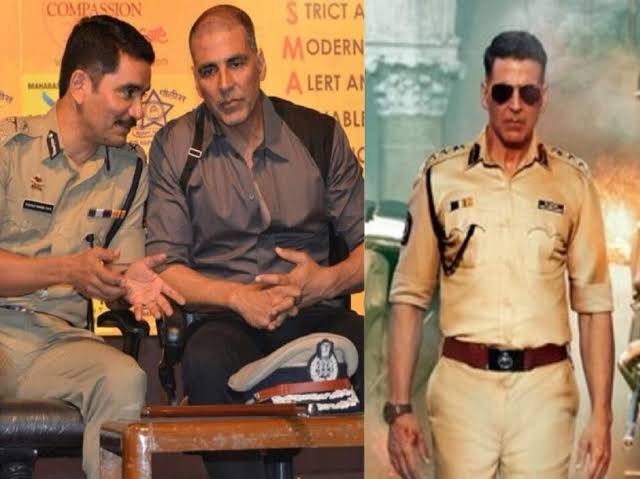 Vishwas Patil was the Deputy Commissioner of Police zone-1 in South Mumbai during the Mumbai terror attack of 2008. He led the team at the Taj Hotel, Colaba, on November 26, and shot one of the terrorists.

In 2015, he was bestowed with the President’s Police Medal. He also made headlines for his love for marathons and ensuring a fit police force. He has also been a former Commissioner of Police for Nashik city.