With the 2010 film Tere Bin Laden, Pakistani singer-actor Ali Zafar made his Bollywood debut. Later, he worked on the films Dear Zindagi, Chashme Baddoor, and Mere Brother Ki Dulhan. When Ali was questioned about working with Shah Rukh Khan, he responded that it would not be advantageous for King Khan because he might get into trouble at home. 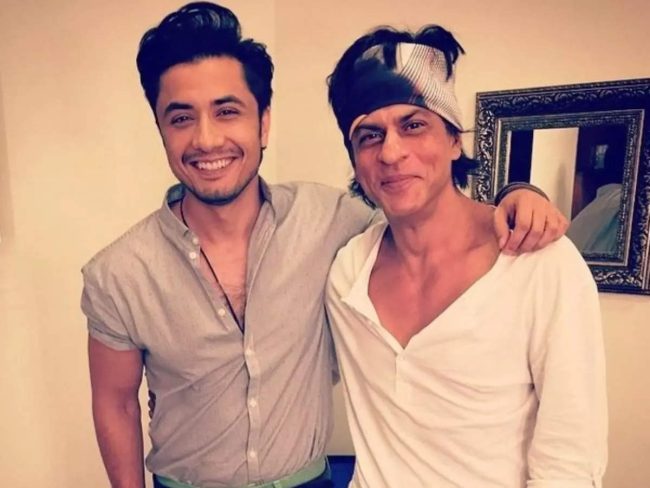 Although Ali was portrayed in Dear Zindagi as Alia Bhatt’s love interest, he did not appear in the same frame as Shah Rukh Khan. The Maharashtra Navnirman Sena prohibited Pakistani artists from performing in Bollywood following the terror assault in Uri in September 2016. Additionally, it was said that Ali would be fired from Dear Zindagi, but thankfully for him, this did not come to pass.

Given the present political unrest between the two nations, Ali recently told Connect FM Canada that he wishes SRK to avoid working with him. In response to a question on whether he would like to collaborate with Shehnaaz Gill, the actor-singer said, “If Shehnaaz is listening, ‘If you’re interested…’, adding, “I would love to work with you in one of my songs.” Shehnaaz Gill was approached by Ali, who expressed his want to work with her and expressed his desire to have her contribute to one of his songs. 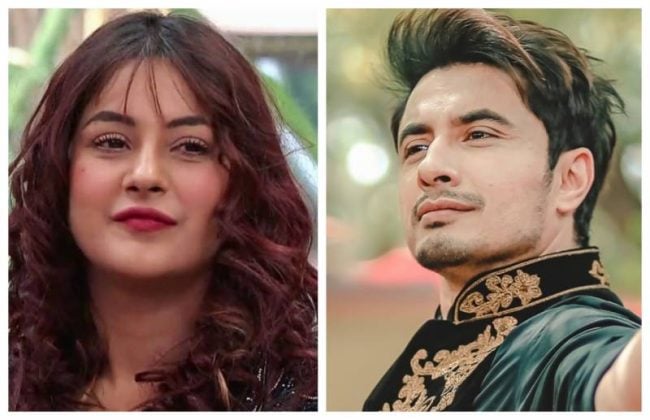 The All Indian Cine Workers Association had declared a complete ban on Pakistani artists following the Pulwama terror attack in 2019. Bollywood movies that had already been filmed with Pakistani performers, such as Mahira Khan in Raees and Fawad Khan in Ae Dil Hai Mushkil, were preserved. No Pakistani artist has since collaborated with the Hindi film industry.