Alia Bhatt Admits Getting Married Because Of Kids; MUST READ!

One of the Bollywood industry’s most beloved couples is Alia Bhatt and Ranbir Kapoor. The couple took their relationship a step further and were married on April 14 this year after a few years of dating. They all had a surprise on June 27 after Alia shared the happy news and revealed her pregnancy.

Since then, messages of congratulations have deluged social media. On this joyous occasion, we were able to obtain a vintage interview with the Gangubai Kathiawadi actress in which she discussed marriage and having children. 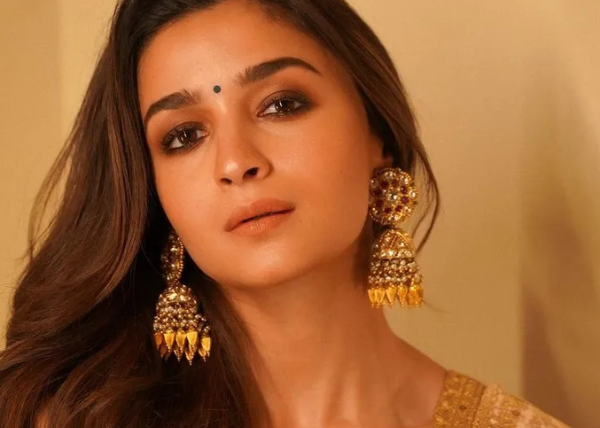 In an interview with the Indian Express, Alia stated that she had always thought she would get married in order to have children. She will therefore get married when she feels ready to start a family.

The actress said, “Maybe, people expect me to get married at 30, but I might surprise myself as well and get married before that. Nothing is cast in stone, right? So, if I feel that I’m in a position where I want to take such a step, then I will. I’ve always believed that I would get married because of kids. So, if I am like, ‘This is the time I want to have my children and am also ready to have babies,’ I will get married.”

Regarding Ranbir and Alia’s pregnancy announcement, the actress posted a picture of the couple from the hospital on Instagram and said, “Our baby….. coming soon.” She additionally uploaded a picture of a lion and lioness with their cub. 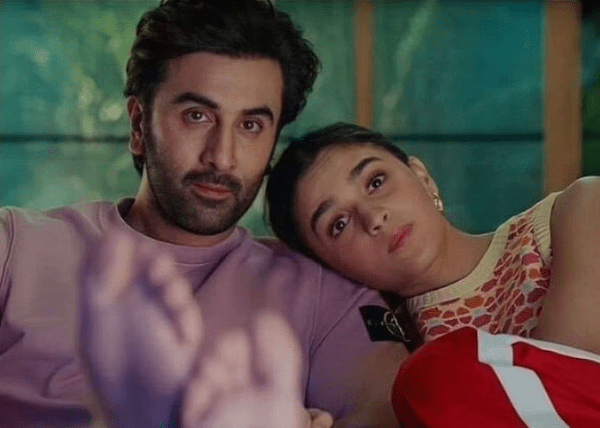 The expecting parents have a tonne of exciting projects in the works on the professional front. The following project for Alia and Ranbir will be Ayan Mukerji’s Brahmastra, which will be their first on-screen pairing. Amitabh Bachchan and Mouni Roy are also featured. On September 9, 2022, it is expected to be released in theatres in five different Indian languages: Hindi, Tamil, Telugu, Malayalam, and Kannada.

In addition to Brahmastra, Alia is presently filming Heart Of Stone, her Hollywood debut. She will then appear in Rocky Aur Rani Ki Prem Kahani and Jee Le Zara. On the other hand, Ranbir will appear in the films Animal, Shamshera, and Luv Ranjan’s untitled movie opposite Shraddha Kapoor.