Alia Bhatt And Ranbir Kapoor New House Will Have A Room Dedicated To Rishi Kapoor – Checkout!

The year is about to end and with that wedding season has started. Many B-town couples have tied knots or are about to tie. And in that list these love- birds are on the top as fans are eagerly waiting for them to get married. Yes, you guessed right, we are talking about Alia Bhatt and Ranbir Kapoor. The couple was about to get married this December. But due to their work schedules, the wedding has been postponed to next year. 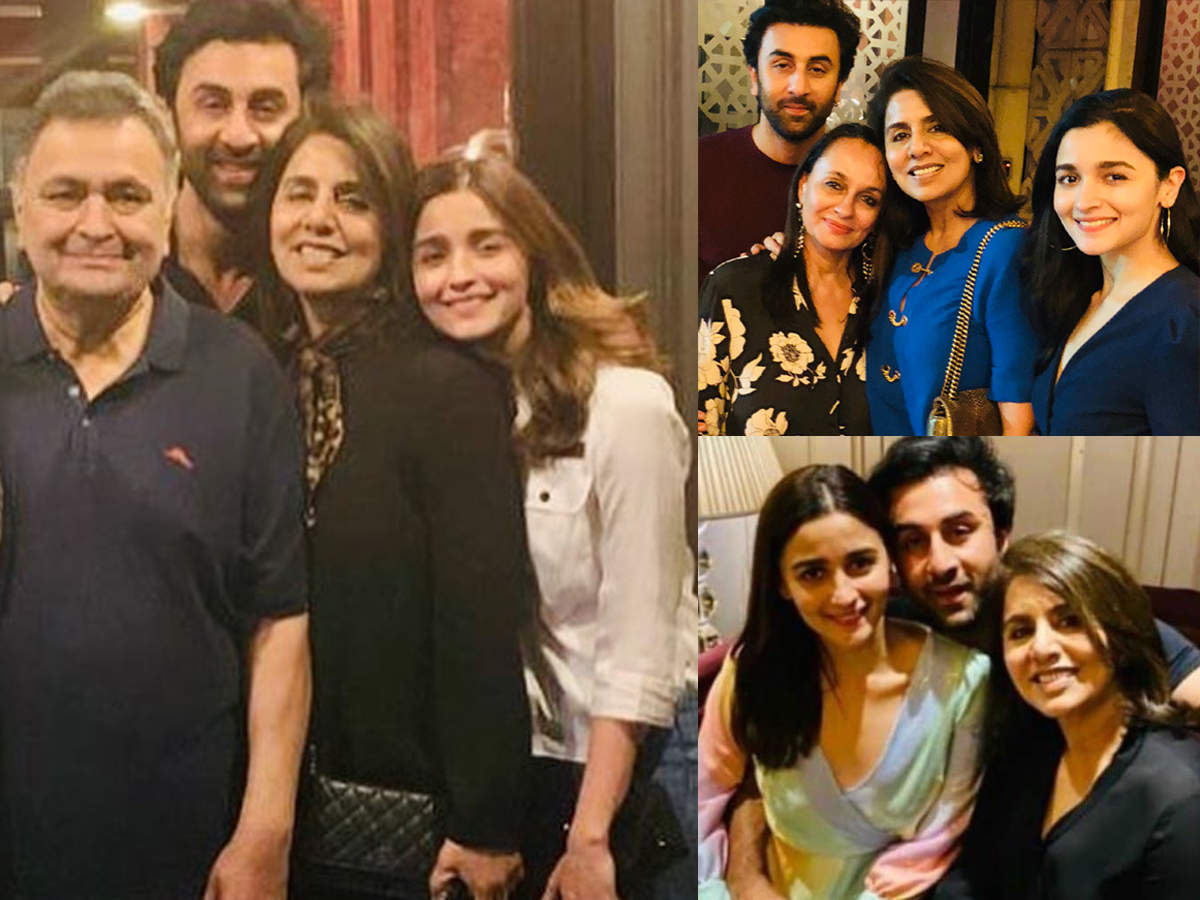 With the wedding preparations, Alia and Ranbir are often spotted at the construction site of their new house in Mumbai. Alia Bhatt and Ranbir Kapoor want everything in their new house to be perfect. And to make it traditional and like their old house, Krishna Raj Neetu Kapoor is also often spotted there. But Through their near and dear ones, this has come out that Alia and Ranbir will create a room in the memories of Late Rishi Kapoor. The room will be filled with his favorite things which the family has preserved till day. 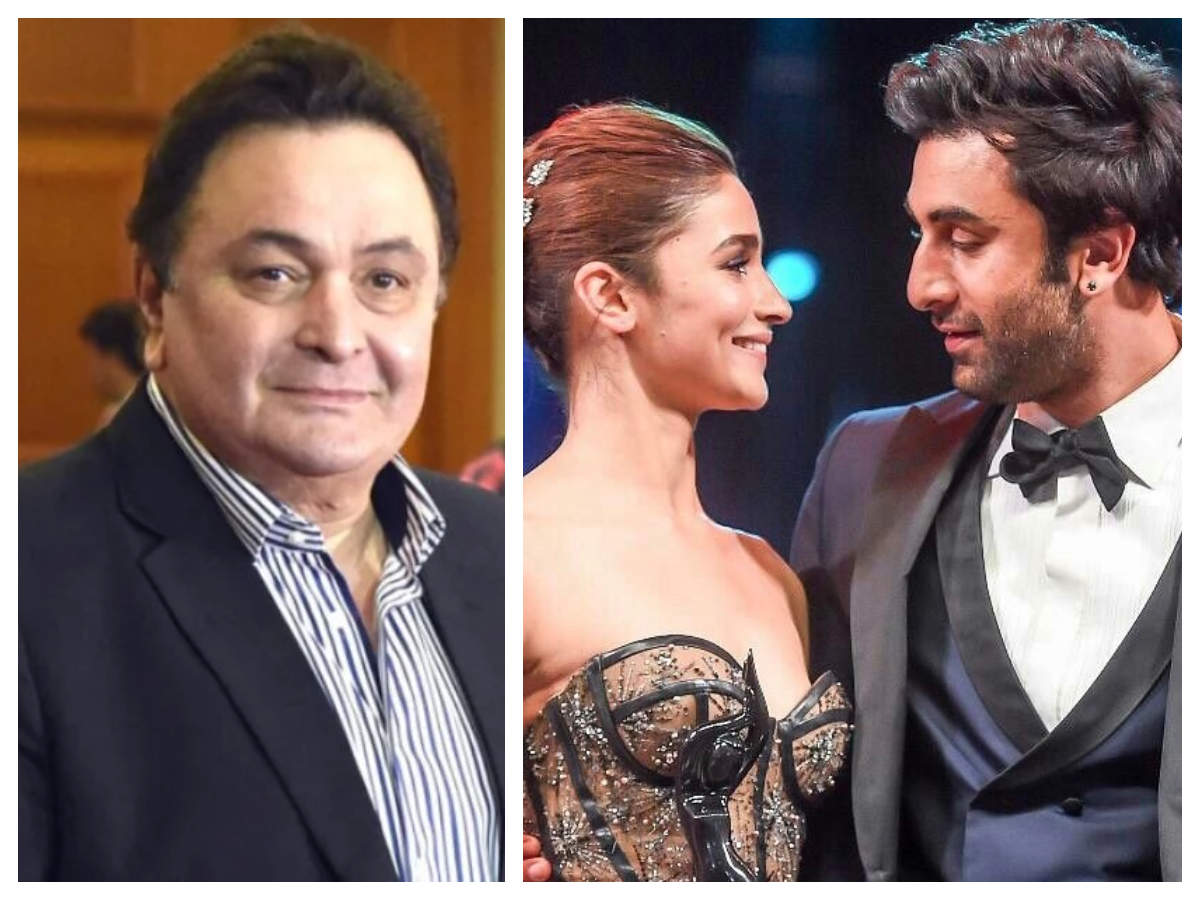 The insider said, “It would have been a dream for Rishi to see Ranbir and Alia get married. From his favorite chair to his bookshelf to small things that were dear to him will be all housed in a special room dedicated to Rishi. Ranbir and Alia have put in a lot of hard work and time into designing their new home, and they want to make it as cozy and homely as possible.

Ranbir Kapoor and Alia Bhatt’s new abode would also have a temperature-controlled swimming pool, an open-air amphitheater, and many such modern amenities.

From the work front, Alia is busy with the shoot of Karan Johar’s Rocky Aur Rani Ki Prem Kahani. Ranbir on the other side, Shamshera, Luv Ranjan’s untitled next, and Animal. Alia and Ranbir will next be seen in Brahmastra together.