Alia Bhatt To Wear Lehenga Of This In Her Wedding; Check Out Decoration Theme

All the preparations for the wedding of Bollywood’s cutest couple Ranbir and Alia are going on in full swing. Before marriage, the Krishna Raj bungalow is also decorated like a bride. Meanwhile, before marriage on Sunday, Alia was spotted outside her Juhu house.

Ranbir’s Vastu house is completely decorated for the wedding. The wedding functions are going to be held there. Apart from this, both of them have also chosen Hotel Taj in Mumbai for their grand reception. Now it is the turn of the wedding theme. According to the news, a report is also coming out regarding the theme of the wedding. 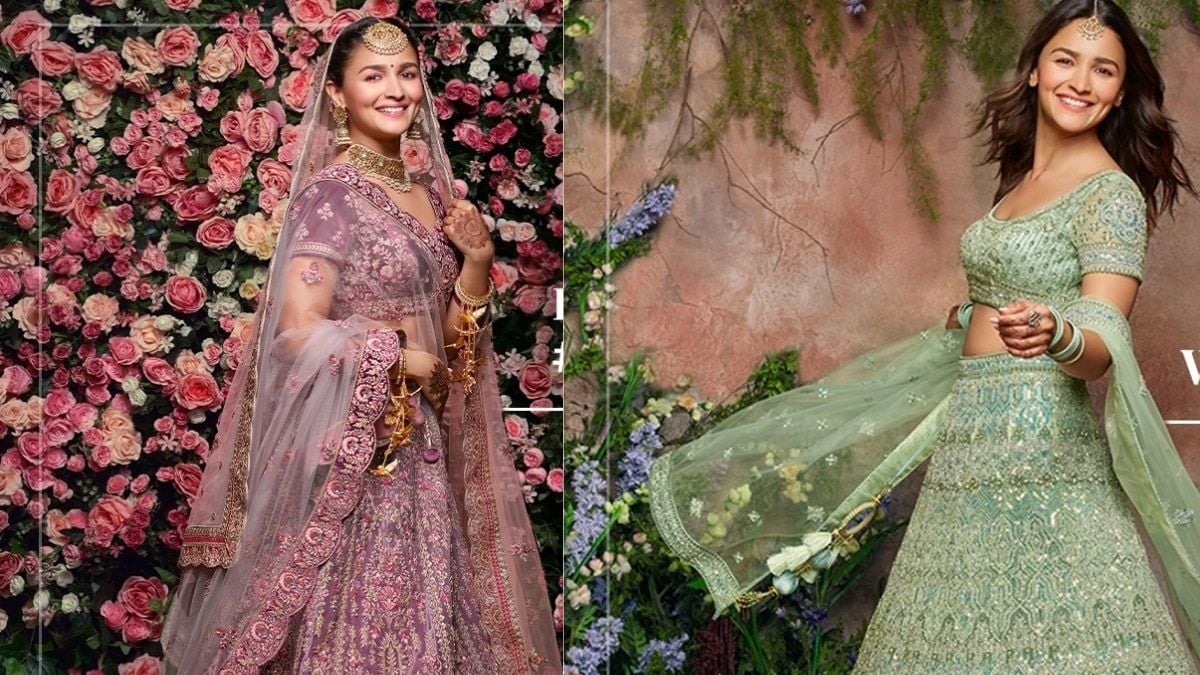 According to reports, the actress has got her wedding dress designed by Sabyasachi Mukherjee and Manish Malhotra. Sabyasachi has designed Alia’s lehenga, while Manish Malhotra has designed the chunari. Alia’s wedding theme is going to be of pastel colour, so her wedding dress will also be of pastel colour. Ranbir’s family is not sharing any information related to marriage, but the date of marriage has been announced by Alia’s family.

Ranbir and Alia are currently busy wrappings up their shoots ahead of the wedding. Ranbir Kapoor has also been seen shooting for the song with Shraddha Kapoor. Ranbir and Alia will soon be seen in Ayan Mukerji’s film Brahmastra. Today a new poster of the film and the teaser of ‘Kesariya’ have also been released. Alia Bhatt and Ranbir Kapoor will tie the knot after dating each other for five years. Fans are very happy and excited about the marriage of both. If reports are to be believed, the wedding functions of both are to be held from 14 to 17 April.