All You Need To Know About Navratri 2019

Navratri, a nine day-long festivals, is celebrated in many Indian states. According to the Hindu calendar, the festival is celebrated in the bright half of the Hindu calendar month Ashvin which typically falls in the months of September and October. In the North and Western states, the Navratri is observed to celebrate the victory of Rama over Ravana. During the ten days, Ramlila (which is the reenactment of Ramayana) is organized and on the final day Rama kills Ravana with his bow and the festival is culminated by burning the idols of Ravana. 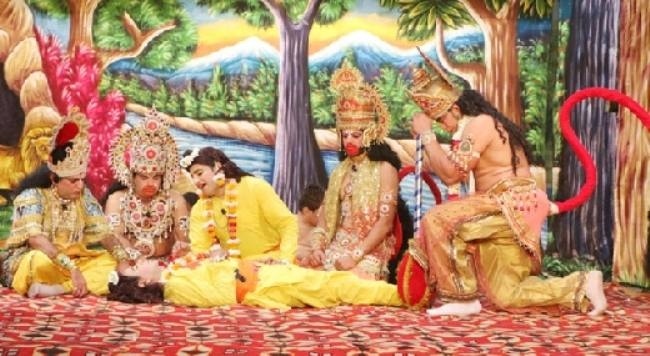 In the eastern and northeastern states of the country, the festival is referred to as Durga Puja. It is believed that Goddess Durga battled with Mahishasura and emerged victorious. Durga Puja is a momentous event for Bengalis and is therefore celebrated with great enthusiasm all over India, particularly in West Bengal in the capital city Kolkata. The occasion commemorates the profound power of Goddess Durga. The rituals are being followed for complete 10 days, but the last four days are very auspicious for everyone. Huge Pandals (Decorated tents displaying huge idol of Goddess Durga conquering over the demon Mahishasur) win the hearts of all the visitors. 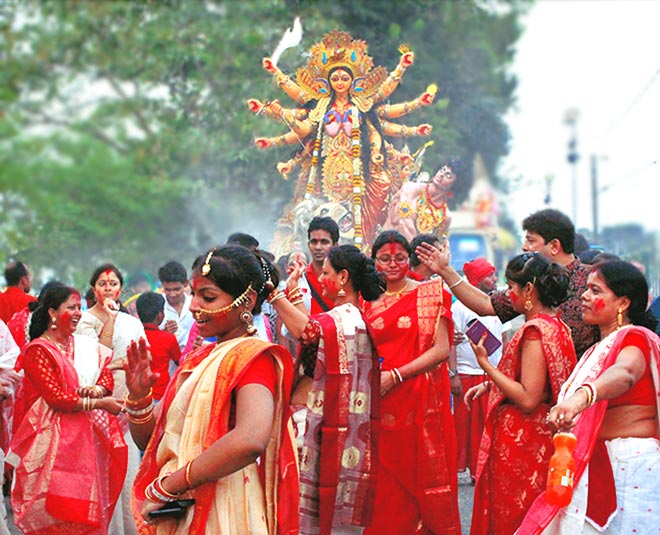 Overall the theme of Navratri is the victory of good over evil. Fasts are observed and rice, wheat, pulses are avoided for nine days. People dress up in traditional clothing offer prayers to the lord and distribute sweets to relatives and friends.

This year Navratri will begin on September 29 and ends on October 7, and the tenth day that is Vijayadashami and Dussehra falls on October 8.