Actor Allu Arjun on Tuesday joined back the sets of his upcoming pan-Indian film Pushpa. As per the grapevine, the remaining 45 days of shoot on the project will be wrapped up in a single stretch in this schedule. The shoot of the project has resumed in Secunderabad where the team plans to complete the rest of the shoot. Allu Arjun starrer Pushpa, which is tipped to be a forest-based thriller, is based on red sandalwood smuggling. The film marks the third collaboration of Arjun and Sukumar. 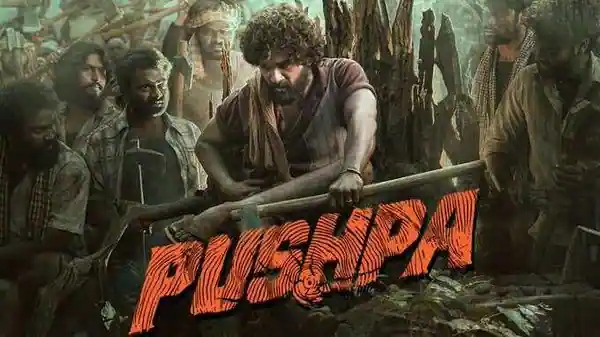 With the completion of this schedule, the shoot of the first part of the project will be over. Earlier this year, the makers confirmed that the film will be released as two parts. Being directed by Sukumar, Pushpa will be released in Hindi, Tamil, Malayalam and Kannada as well apart from Telugu. The film also stars Rashmika Mandanna and Fahadh Faasil in key roles. 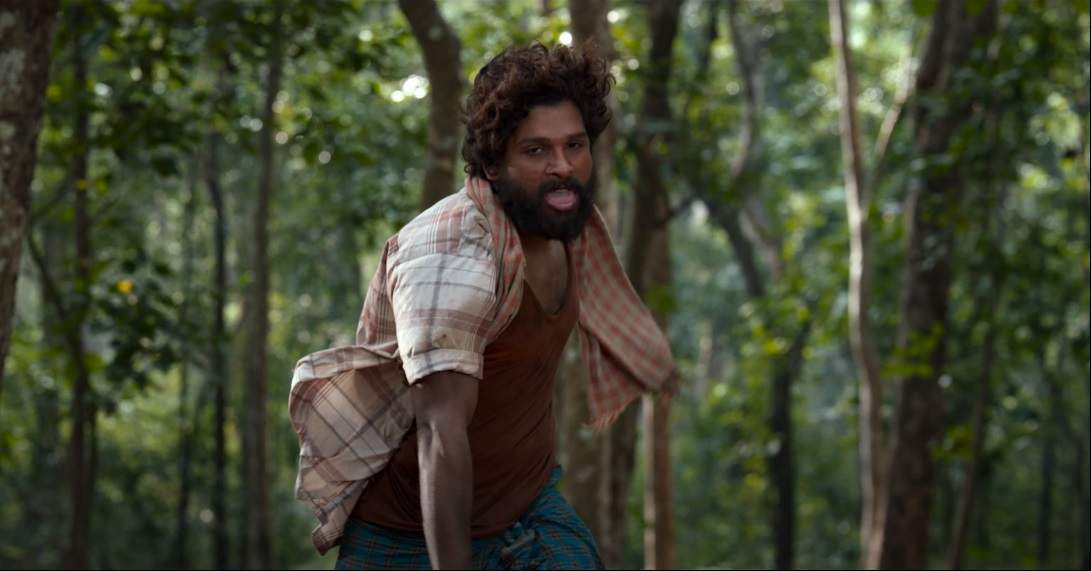 For the first time in his career, Arjun will be seen sporting a thick curled hair look for his character. The film’s first-look poster was unveiled last year in May. The poster features Arjun in a fierce and intense avatar. His powerful gaze was an indication that he’s a man with a lot of secrets. The makers had recently revealed that they’re spending a whopping ₹6 crore for a chase sequence in the movie which will be shot under the supervision of a few international stuntmen. 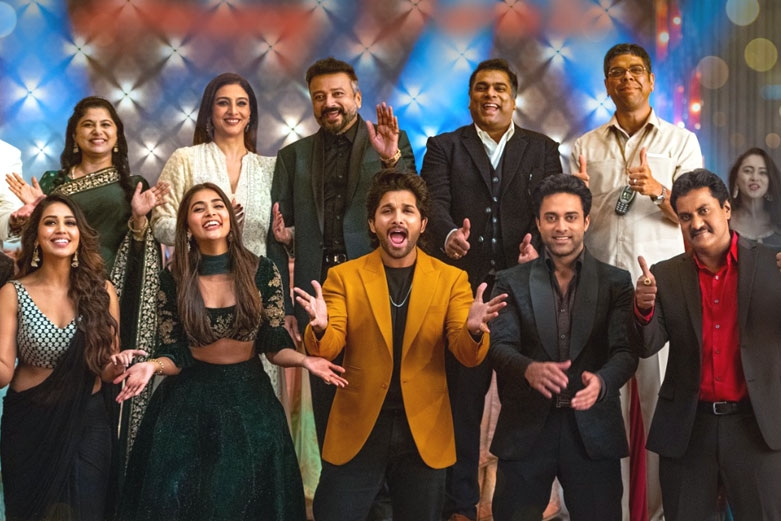 This project, which is tipped to be a forest-based thriller, will be based on red sandalwood smuggling. The film marks the third collaboration of Arjun and Sukumar. Arjun was last seen on screen in Ala Vaikuntapuramlo, which marked the third time collaboration of the actor and filmmaker Trivikram. The film, which grossed over Rs. 200 crore during its theatrical release, also features Pooja Hegde and Nivetha Pethuraj as the leading ladies while Tabu was seen in a pivotal role.