Allu Arjun To Soon Start Shooting For ‘Pushpa 2’, Targeted For Release In The Summer 2023; Check It Out!!!

‘Pushpa: The Rise’ saw Allu Arjun single-handedly carrying the film on his shoulders. This Sukumar directorial ousted some of the Bollywood stalwarts in an epic battle at the box office. After the huge success, Allu Arjun and its entire team are all set to start the first schedule of ‘Pushpa 2’ in July. As per ​the information, “while the work on ‘Pushpa 2″‘ has already started in terms of location scouting and script, Allu Arjun is ready to start work at the end of June or early July. Before he jumps to start shooting for Sukumar’s “Pushpa 2,” Allu Arjun will take a short trip with his family.” 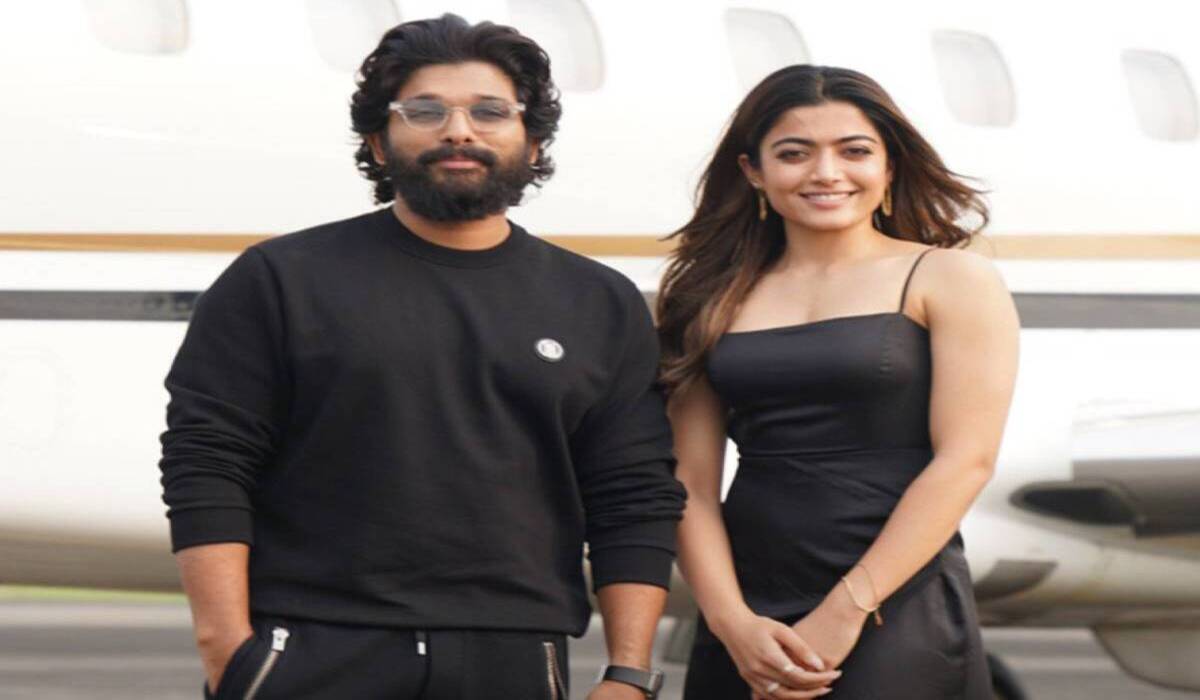 Sukumar has started reading the script and is focusing more on the dialogues, which is going to be a trendsetter like the first part. It is not an easy task as Sukumar always craves perfection and he looks for details. The filmmakers has planned to shoot some important scenes in the first schedule. Let you know that, Srikanth Vissa, who has written the dialogues for the first part of ‘Pushpa,’ is working on the second part as well.

The Rashmika Mandanna co-starrer “Pushpa: The Rise” was one of the biggest releases after the pandemic-induced lockdown was lifted. This signalled relief to many theatres. It remains to be seen what’s in store for the audience with ‘Pushpa: The Rule’. ‘Pushpa: The Rise,’ also starring Fahadh Faasil, managed to take the box office by storm with record-breaking collections not only in the southern regions but also in the Hindi belt. After its phenomenal theatrical performance, this Allu Arjun starrer has done wonders and raked in even more through the streaming giant. 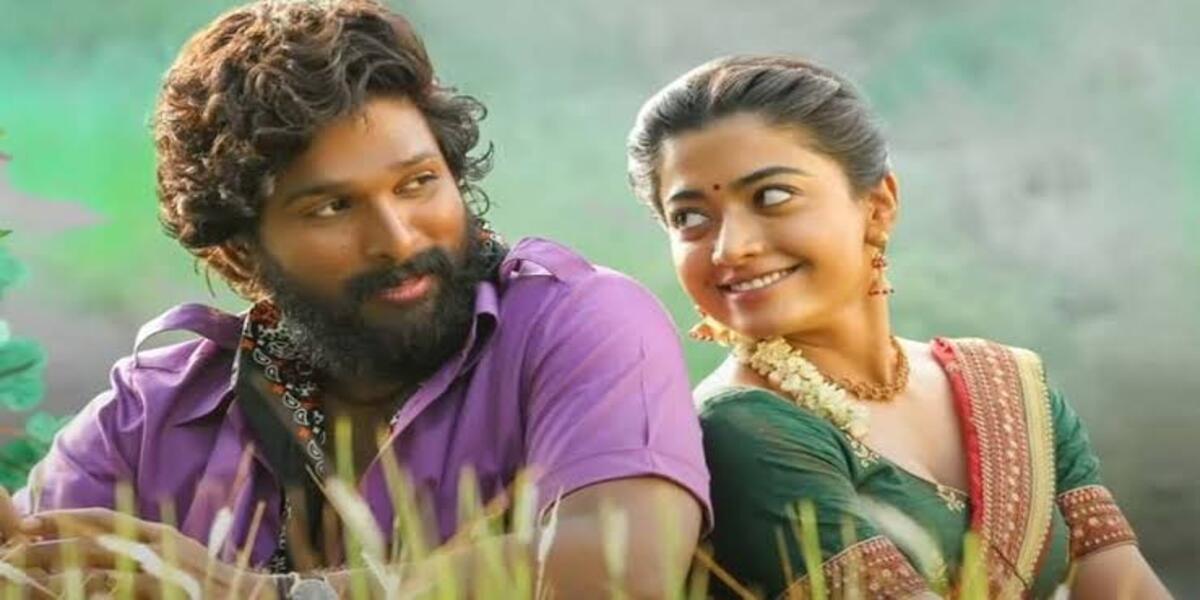 As per the information, composer Devi Sri Prasad has already composed three songs for the much-awaited sequel to ‘Pushpa’. Devi Sri Prasad has worked on minor changes to his pre-composed songs and completed three songs for ‘Pushpa 2’. In the second part of Pushpa, instead of Samantha, there is also going to be an item song by Disha Patani. Allu Arjun, who appeared as a sandalwood smuggler in “Pushpa: The Rise,” will be seen in an even more powerful role in ‘Pushpa: The Rule.’ Sukumar will co-direct the film with Muthamseti Media under the banner of Maithri Movie Maker.