The magic of South actor Allu Arjun’s blockbuster film Pushpa is still swaying the audience. This film of Allu Arjun is being liked by the audience not only in the South but also in Hindi-speaking areas. This is the reason that this film has set many records along with its release. Allu Arjun has touched everyone’s heart with his strong acting in the film. 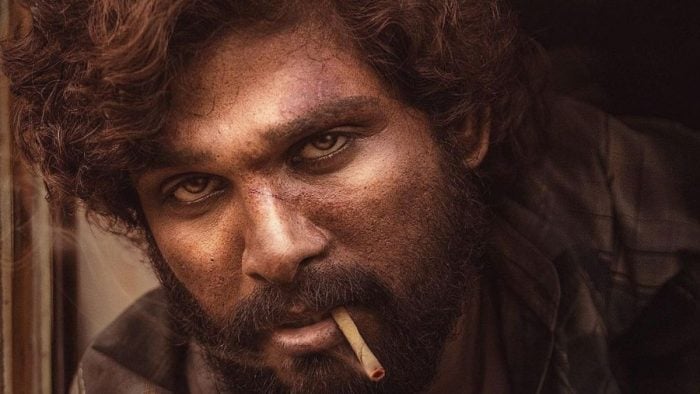 In such a situation, it would not be wrong to say that Allu Arjun is a box of talent filled with action, drama, dance, and comedy. Allu Arjun, who has made the audience crazy with his strong dialogues, superb acting, and dance moves in the film, has now become very much discussed in the country.

Along with Pushpa’s success, the luck of Allu Arjun also seems to be shining. Due to the success of this film, the stars of South actor Allu Arjun are on the heights. In such a situation, after Pushpa, now many big films have fallen in Allu Arjun’s bag. Not only this but he is also being offered a hefty amount for these films. 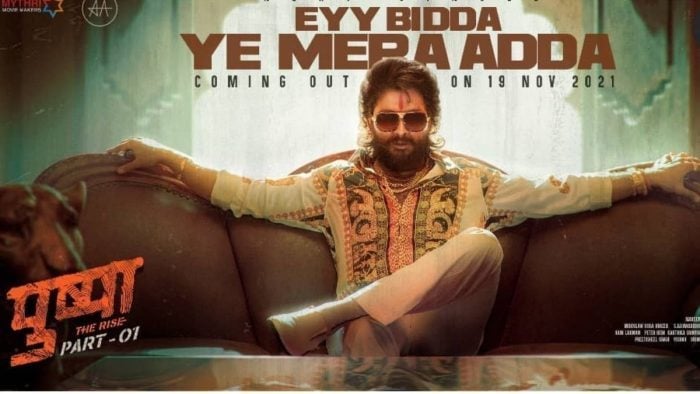 Allu Arjun and Rashmika Mandanna starrer film Pushpa has broken the records of many previous films by making a great collection at the box office. In such a situation, now with this success of the film, the luck of the cast of the film has also shone. Due to his strong acting in the film, today Allu Arjun has become popular not only in Tollywood but all over the country.

Due to the success of this film, Allu Arjun has now become one of the highest-paid actors in Indian cinema. The actor’s film Pushpa – The Rise has made its entry in the club of 300 crores by making a splash at the box office. In such a situation, now Allu Arjun is also being offered many films with even more amount. 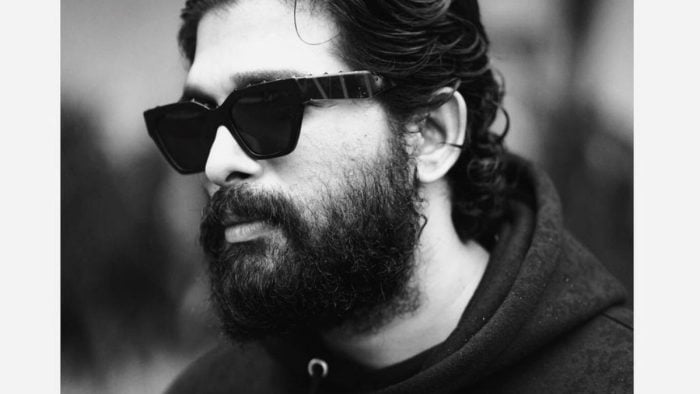 According to media reports, Arjun is now going to work closely with Atlee. Lyca Productions has approached the actor for their film. It has also been claimed in the report that a fee of Rs 100 crore is also being offered to Allu Arjun for this project. Known for his brilliant direction, Atlee is known for blockbuster films like Theri, Marsal, and Bigil. In such a situation, the pairing of Allu Arjun and Atlee is going to prove to be the best. 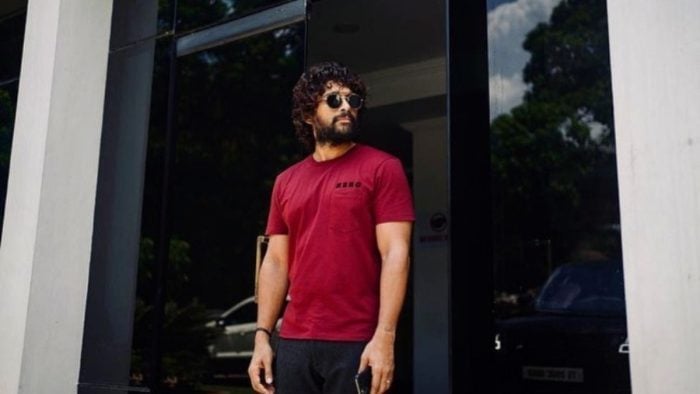 Talking about the film Pushpa, this blockbuster film of Allu Arjun was released in theaters on 17, December 2021. Apart from Allu Arjun, South actress Rashmika Mandanna and Fahad Faasil also appeared in the lead roles in this film. At the same time, this film has been directed by Sukumar.