Shloka Mehta is the eldest bahu in the Ambani family. She married the elder son Akash Ambani in March this year and has been making a lot of headlines ever since. She has been actively participating in upgrading the status of the poor and needy in the city and her work along with her mother in law Nita Ambani has garnered a lot of praises.

A post shared by Shloka Ambani Encyclopedia (@shlokaakashambani_fp) on Nov 2, 2019 at 12:50am PDT

As per the pictures that were shared on one of her fan pages, Shloka Mehta was seen taking a team of volunteers to paint the Sandhurst railway station in Mumbai during 2016. The railways station is situated on the Central and Harbour lines of the Mumbai Suburban Railway division and it is the third stop from Chhatrapati Shivaji Terminus. 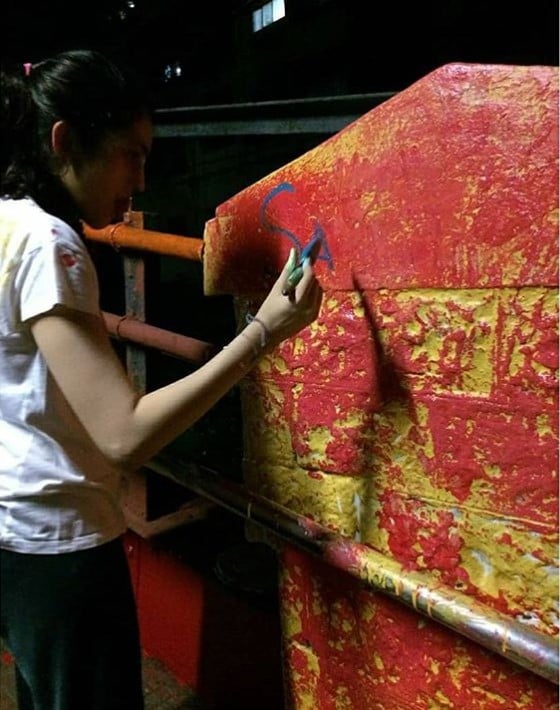