Amidst Reports Of Divorce From Sohail Khan, Seema Sachdev Said That Now I Am Single & Free 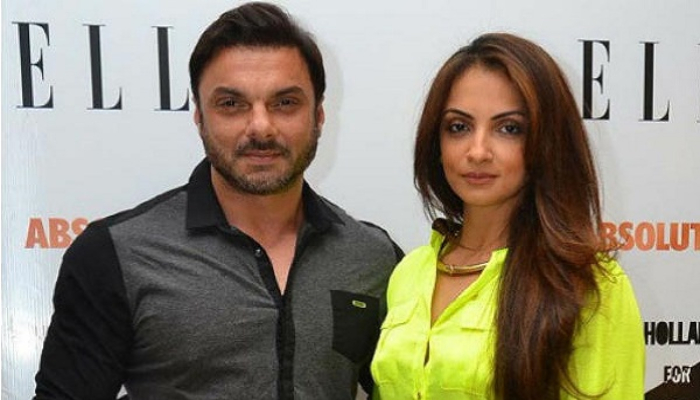 Now Seema Sachdev has reacted to the divorce for the first time. She said that she is now single and free. Significantly, Sohail Khan and Seema Sachdev were seen on May 13 in the family court located in the Bandra area of ​​Mumbai. Seema Sachdev has now said in an interview with the Times, ‘Now I am single, footloose and fancy-free.’ 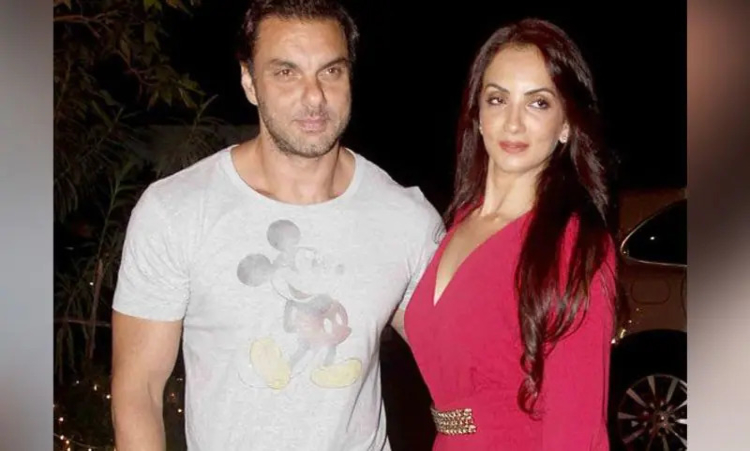 It is worth noting that Seema and Sohail’s marriage lasted 24 years. After that, both of them decided to separate. Sohail and Seema got married in 1998. Seema Sachdev is a resident of Delhi and she wanted to become a fashion designer. They fell in love with Sohail Khan and started dating each other. Both wanted to get married but Seema’s family was not ready for it. After that, they decided to run away and get married. Seema also has two sons from Sohail Khan. Their names are Nirvaan Khan and Yohan Khan. Seema has also appeared in Netflix’s web series Bollywood Wife. Apart from her, Neelam and Mahi Kapoor also played important roles. 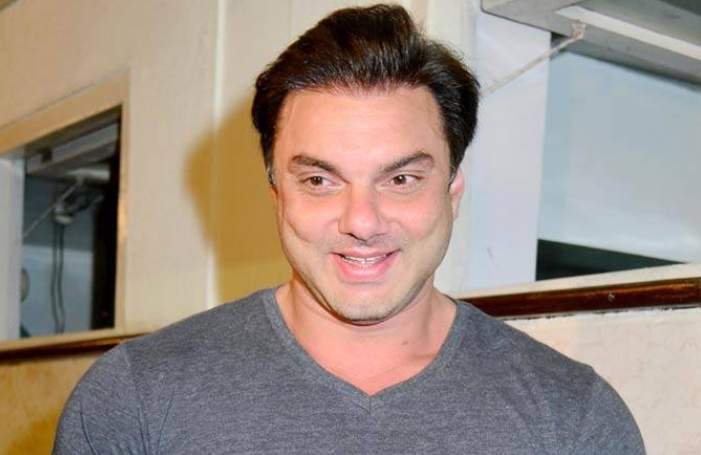 Talking about Sohail Khan’s film career, he was last seen on the big screen in the 2017 film Tubelight. Salman Khan also played the lead role with her in this film. Kabir Khan was the writer and director of this film. However, the film did not perform as expected from the film.