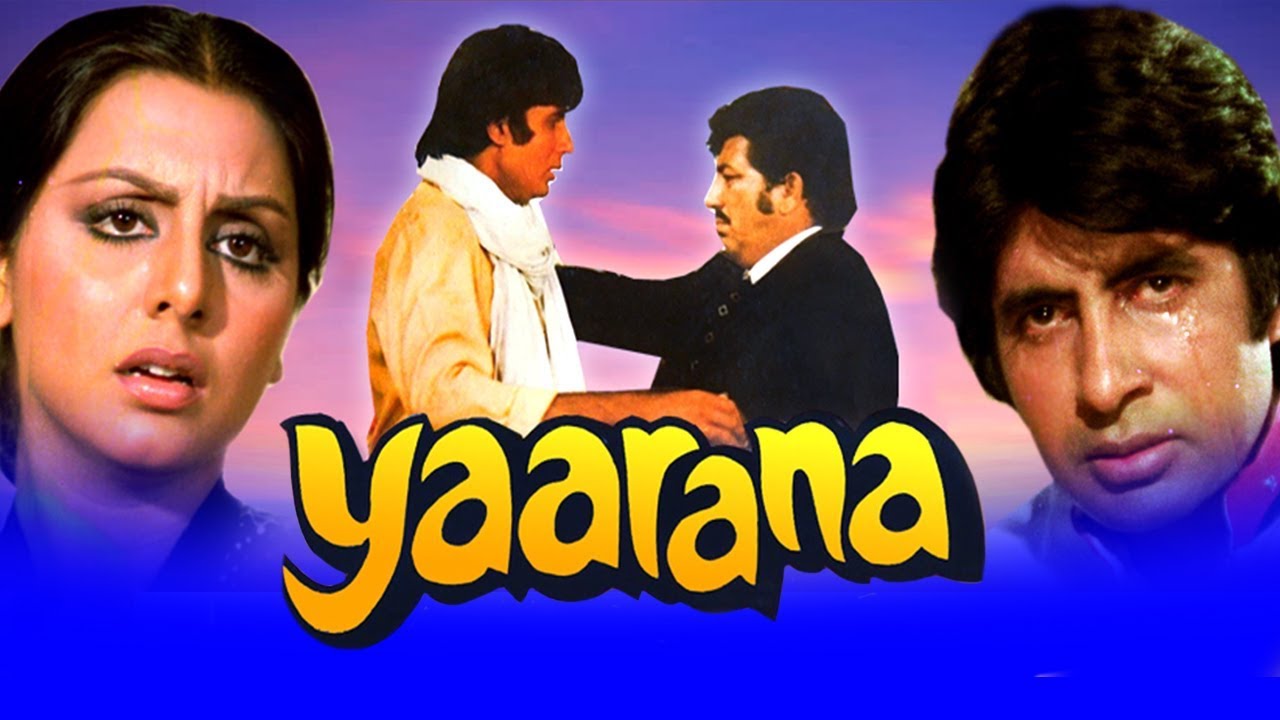 While sharing a poster of the movie, BigB wrote, “40 years of this magnificent film .. this song shot in NS Stadium in Kolkata .. first time any shooting was done here ..” Adding, Big B recalled, “And the frenzy of KOLKATA’s crowd .. nowhere else in the entire World.” 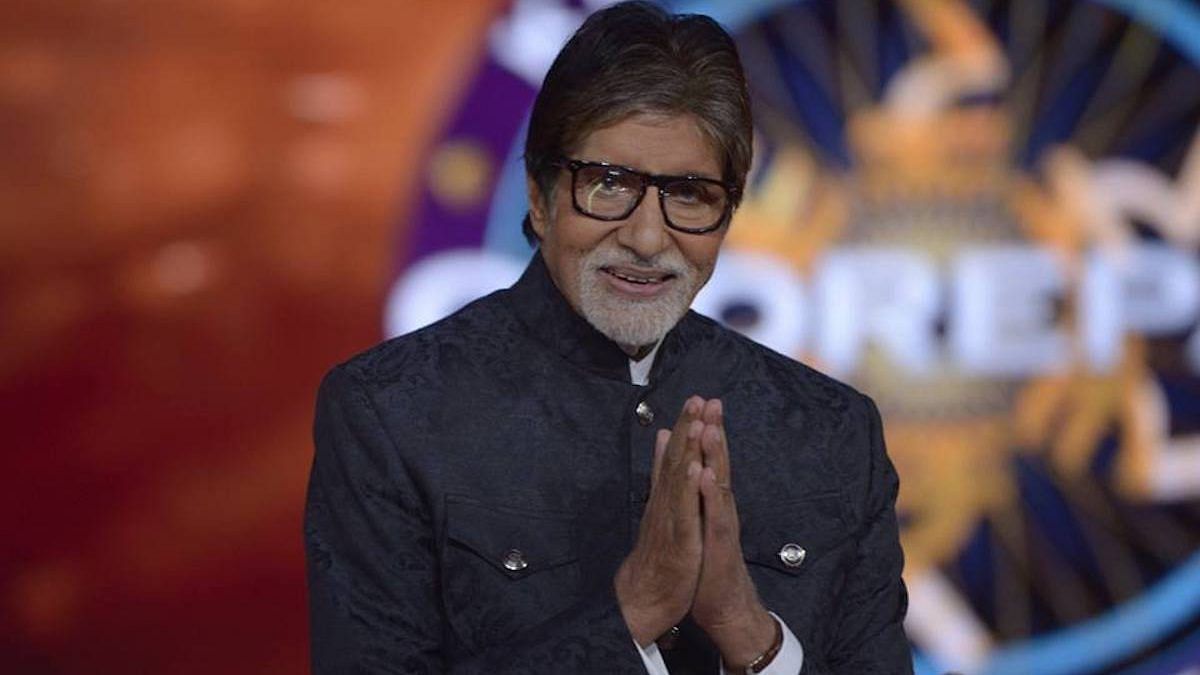 Initially, Amitabh Bachchan had shared how he shot for “Saara Zamaana” amid a packed stadium and the police force having a tough time in controlling the crowd.

The megastar Amitabha Bachchan had shared on his blog, “Most talked about of course was the song with the lit jacket, which was my idea and the location to shoot it in Kolkata at the Netaji Subhas Stadium recently constructed, was also my input….”

“The stadium packed beyond limits, the police and the forces having a tough time controlling the crowds and an altercation with the forces and the crowd member resulting in the audience pulling the cemented seats of the stadium and throwing it in the bowl of the arena, resulting in our leading lady getting extreme anxiety pangs and insisting on leaving the location, in tears and going back to Mumbai,” he said. 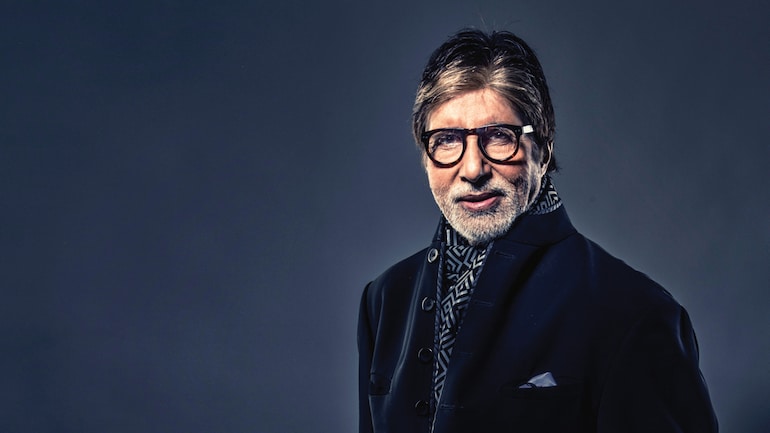 The actor Amitabh Bachchan said that matters became worse when the car carrying him and Neetu broke down.

“And to make matters worse, when we came out in our cars to go back to our hotel, around 20,000 excited fans ran along with us and surrounded the car carrying Neetu Ji and myself… And then the worst happened… the car broke down and refused to start… the police contingent came alongside, the police van backed into us and asked us to step out and step into the van for protection, but it was an impossible task,” Big B has shared.