Amul has paid a tribute to late veteran actor Dilip Kumar with a topical, featuring the names of some of his Hindi films and characters. Taking to Instagram, Amul shared the post on Wednesday. The illustration features the black and white sketches of roles essayed by Dilip Kumar in some of his movies including Aadmi and Gunga Jumna. The Amul girl also stars in the sketch dressed up as one of Dilip’s co-stars and standing next to one of his characters. 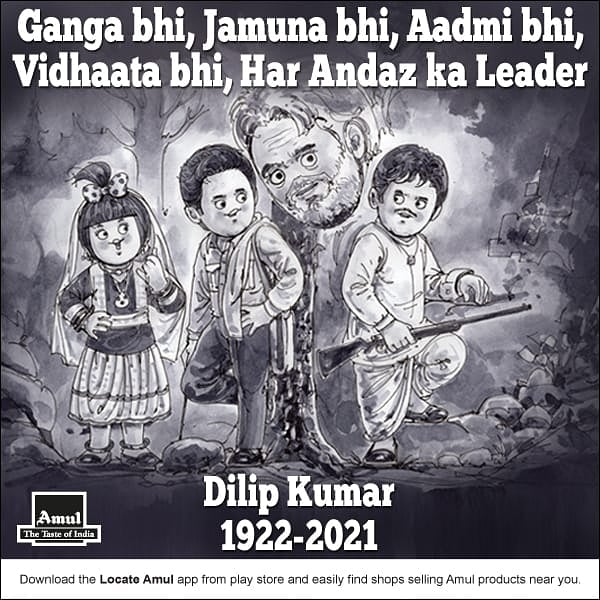 The picture also has the words “Ganga bhi, Jamuna bhi, Aadmi bhi, Vidhaata bhi, Haar Andaaz ka Leader” and “Dilip Kumar 1922-2021” written on it. Amul captioned the post, “#Amul Topical: Tribute to the legendary actor!” Reacting to the post, fans dropped comments. A fan said, “One of the best…… actors of Bollywood. Wil, always be remembered.” Another wrote, “Truly End of an Era for Indian Cinema.” “RIP Sir, Love you,” commented a third. 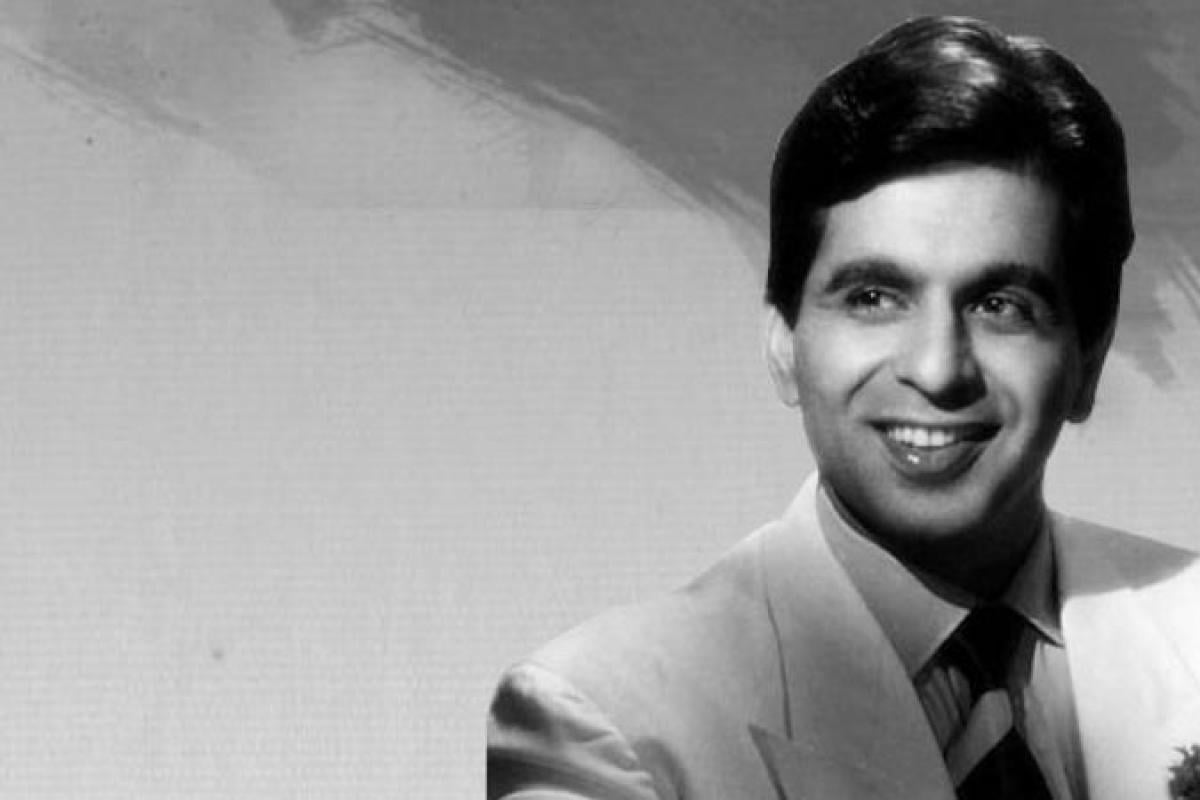 Aged 98, Dilip Kumar died on Wednesday morning at the PD Hinduja Hospital in Mumbai after a prolonged illness. Faisal Farooqui, a family friend, took to the actor’s Twitter handle on Wednesday to announce his death. He was admitted to hospital last month following episodes of breathlessness. The actor had been battling ill health for the last few years, including lung disease, and had been in and out of the hospital. He was buried with full state honours at the Juhu Qabrastan in Santacruz Mumbai around 4.45 pm in the presence of family, including actor wife Saira Banu. 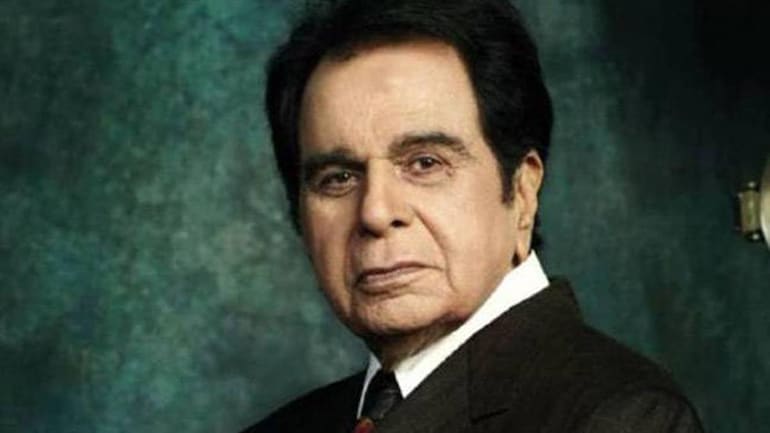 Dilip Kumar was nominated to the Rajya Sabha for one term, awarded the Padma Bhushan and the Padma Vibhushan and also served as sheriff of Mumbai. He was also honoured with the Dadasaheb Phalke award. He was known to generations of film-goers as ‘tragedy king’ for his portrayal of the brooding and intense romantic characters. Dilip starred in classics such as Mughal-e-Azam and Devdas. Also called the Nehruvian hero, he made his acting debut with Jwar Bhata in 1944. In his five-decade career, he worked in 60 odd films which included titles like Naya Daur, Madhumati and Ram Aur Shyam in which he starred as the leading man. Later, he graduated to character roles in films like Shakti and Karma. His last on-screen appearance was his last Qila in 1998.