Amidst a large number of Bollywood stars either expecting their baby or announcing their pregnancy, Amy Jackson is another one of the actresses who is expecting her first child with her fiance George Panayiotou. The actress announced her pregnancy in March this year and keeps flaunting her baby bump in front of the world. 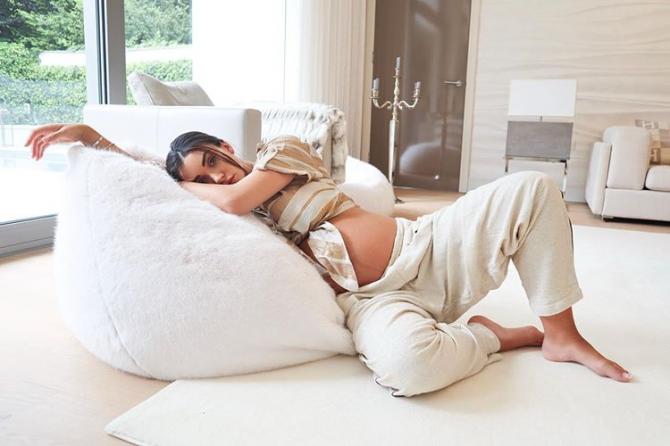 Recently, Amy had the most ‘amazing’ baby shower ceremony with her friends and family in attendance. Amy’s close friend, Rosie Fortescue had taken to Instagram to share a picture with the mommy-to-be and had revealed the gender of the baby. 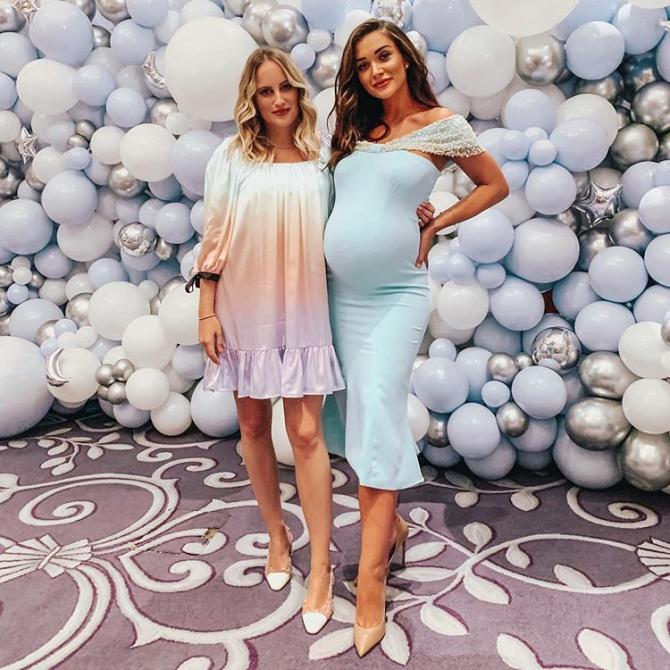 Her friend has taken to Instagram to narrate the details of the beauty ceremony. She wrote, “What a dreamy afternoon celebrating your baby shower @iamamyjackson you are going to be the most incredible, beautiful mother and I cannot wait to meet him!” Finally, on August 26, 2019, Amy Jackson took to her Twitter handle and shared a video of the gender revealing ceremony. The ecstatic mommy-to-be could be seen announcing “It’s a boy” to the guests at her baby shower.

She got engaged to her beau George Panayiotou, who is the son of a leading British businessman Andreas Panayiotou. The couple exchanged the rings in March this year, the same month that Amy announced her pregnancy. The couple had their engagement in the London house of the beau. Their family and friends were present to congratulate the couple on their engagement.