Amy Jackson had had one of the most glamorous and happening pregnancies in Tinsel Town. She shared a number of breathtaking pictures throughout her pregnancy and gave everyone some serious pregnancy goals. Whether it was her baby shower, the pictures of the sonogram, or the gorgeous vacation pics she shared with fiance George Panayiotou and the baby bump, she certainly made everyone fall in love with her all over again. And now, she has given birth to a baby boy.

The actress announced the same on her Instagram by sharing a picture of her from the hospital where she can be seen breastfeeding her newborn. She captioned the post, “Our Angel, welcome to the world, Andreas”.

Now, yesterday, on September 26, 2019, Amy made her first day out special after delivery by taking her son, Andreas along. The mother-son duo were seen twinning in white. While Amy was looking stunning in white sweatshirt and skirt along with black boots and a neckless. Her son was looking as adorable as her in her lap in white clothes. The former actress took to her official Instagram handle and shared two lovely pictures of her little newborn, who stepped out for his first outing. On, the first story, she wrote, “Baby’s first day out” and on another, “My lil mini me.” Have a look at both the pictures here: 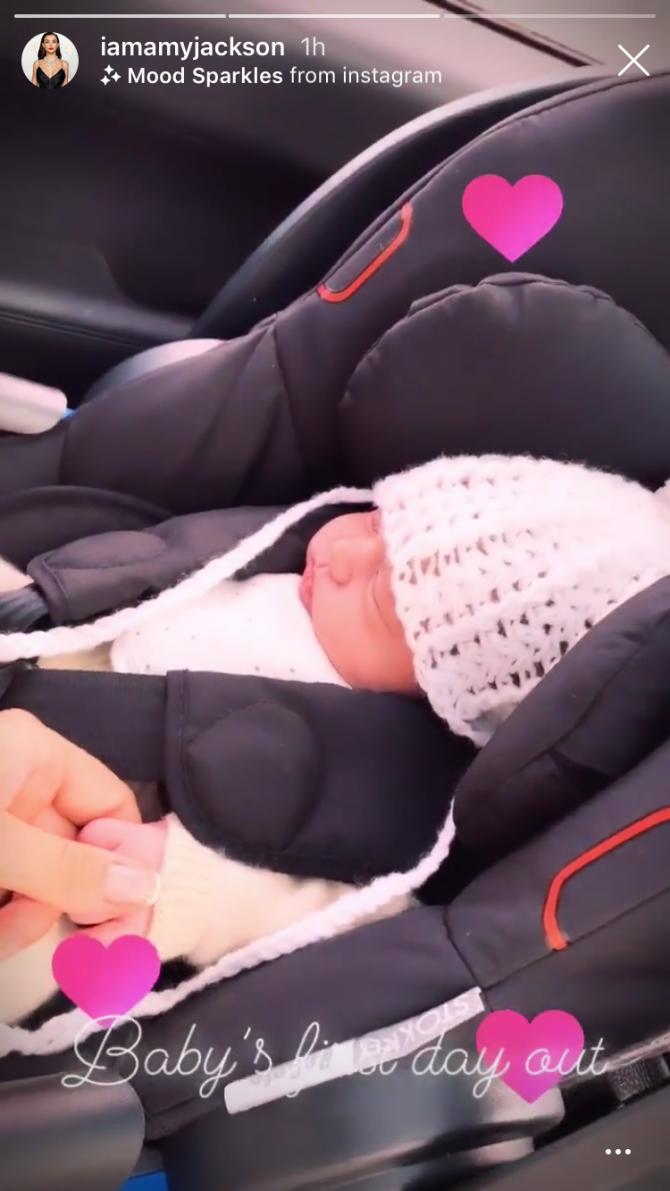 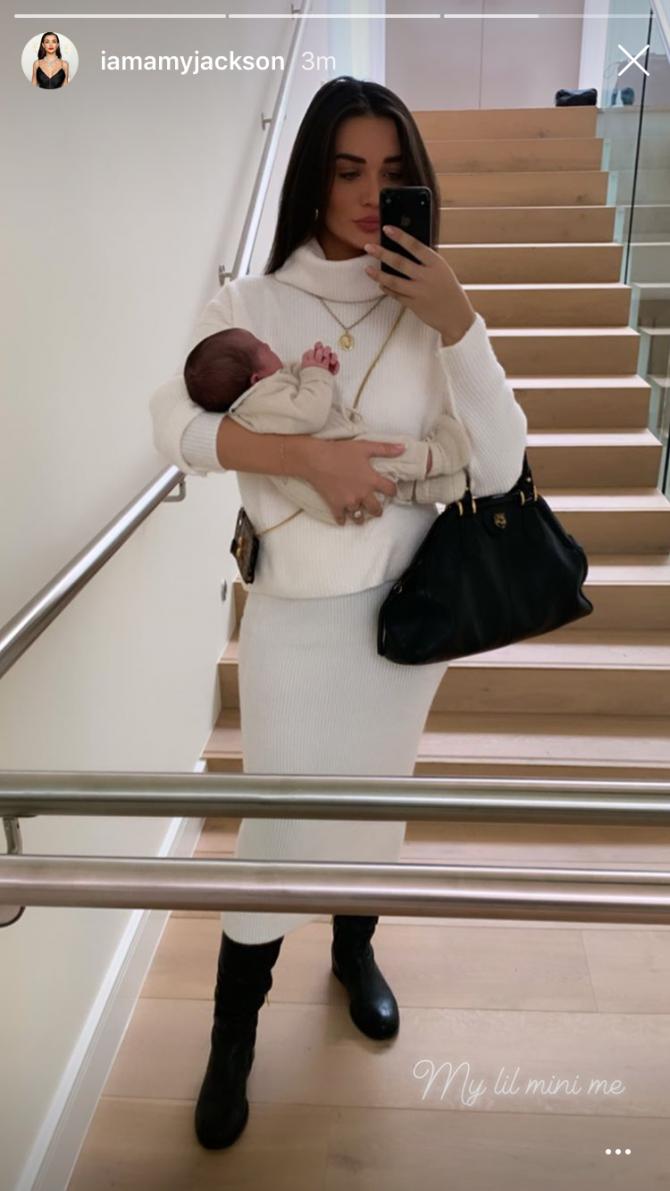 The year 2019 has been faring pretty well for the Robot 2.0 actress. Earlier this year Amy Jackson had announced that now she is all taken by her multimillionaire boyfriend George Panayiotou. Later on March 31, 2019, Amy had announced the news of her pregnancy with her fans. Sharing a beautiful picture against the backdrop of setting sun Amy had captioned it as, “I’ve been waiting to shout it from the rooftops, and today, being Mother’s Day, it couldn’t be a more perfect time… I already love you more than anything in this world, the purest most honest love. We can’t wait to meet you our little Libra one.”