“Chandramukhi 2,” Featuring Rajinikanth & Raghava Lawrence Is Set To Be Announced Shortly- Deets Inside

Rajinikanth’s “Chandramukhi” was one of his best films, and the film ran in theatres for over 2.5 years when it was released in 2005. The film was a remake of a Malayalam film, directed by P Vasu. The film was a blockbuster hit and it featured Rajinikanth, Prabhu, Jyothika, Nayanthara, Nasser, Malavika, and Vadivelu, among others. This film also won several state awards. 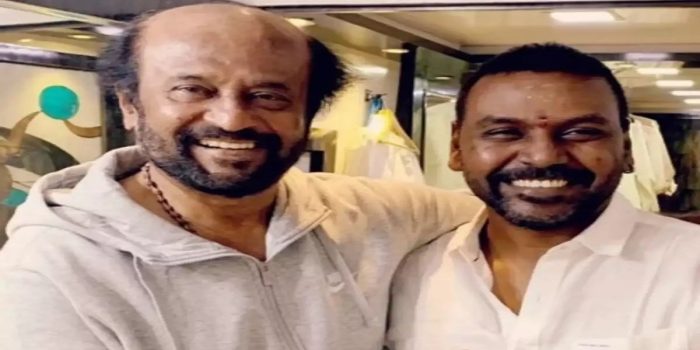 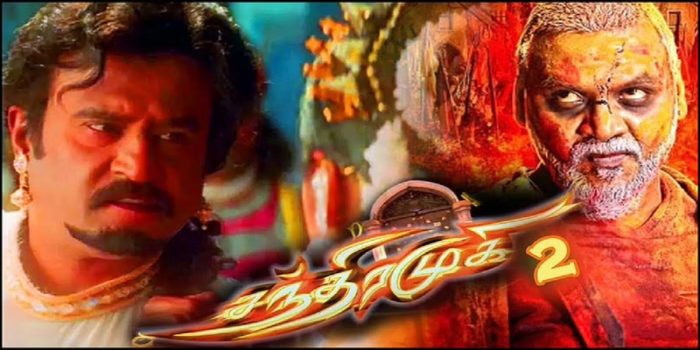 In 2020, actor Raghava Lawrence officially announced on social media that he was a part of the film, and said that he is very happy to work with Rajinikanth. Raghava Lawrence is a huge fan of the superstar.

At the time, Raghava Lawrence wrote in his post: “I want to share some good news with all of you. One of my next projects is Thalaivar’s film “Chandramukhi 2.” I am very fortunate to have acted with Thalaivar’s permission and blessings in this project, which is directed by P Vasu Sir and produced by my lucky producer, Kalanithi Maran Sir.” 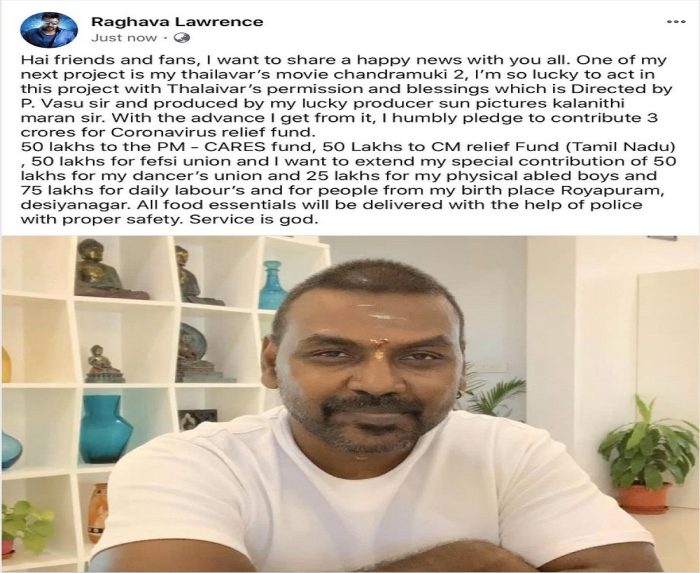