Bollywood actress Ananya Panday has a very close relationship with Shahrukh Khan’s family. Actually, Ananya is a childhood friend of Shahrukh’s daughter Suhana. When both were very young, there was a friendship between them and this friendship continues till today’s date. His pictures are also very viral on social media. Not only with Suhana, Apart from Suhana, Ananya also shares a good bond with Aryan Khan and AbRam Khan. Suhana may have been in New York for a long time but her friendship with Ananya is still very deep. Whenever both of them are together, they are seen partying. 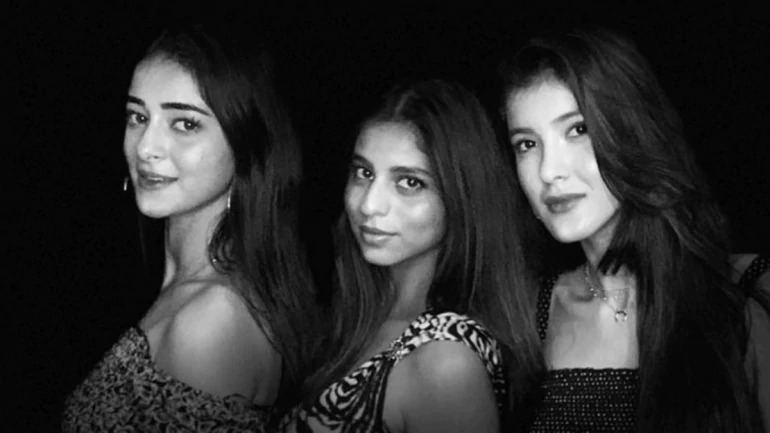 Not only this, she is so close to the Khan family that she called Shahrukh her second father. During an interview, Ananya was sharing her thoughts about what she feels about other stars. Also, she told how is her bond with Shahrukh Khan. Ananya had said, ‘Shah Rukh is like my second father. He is my best friend’s father. We used to go with him to watch all IPL matches. Suhana and Shanaya are my only friends in the industry. We spend a lot of time with each other and we share all our things with each other. During the promotion of the film ‘Student of the Year 2’, Suhana said, ‘We all grew up doing very strange things. Shahrukh sir always encouraged us to click pictures together. He used to make our videos and make us look like we are the best actors. He showed everyone the video and picture and said – Look what these people have done. 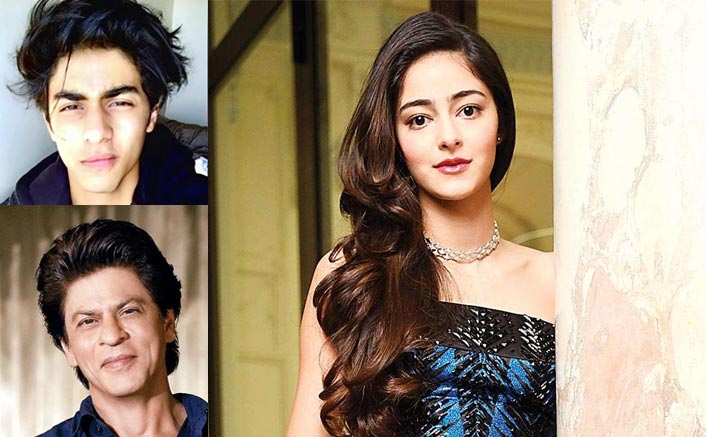 These days Shahrukh Khan is in a discussion about his son Aryan Khan’s drug case. Aryan’s bail plea has been rejected and now his bail plea will be heard on Tuesday. At the same time, the NCB team went to Shahrukh’s house to collect some important documents related to Mannat Aryan and they did not conduct any raid there. The NCB team also reached Ananya Panday’s house and raids were conducted there and NCB had also called her to their office. Where she has reached with her father Chunky Panday. Actually, in Aryan Khan’s case, Ananya Pandey’s name has also surfaced in a WhatsApp chat. Talking about the work front, Ananya made her debut with Karan Johar’s film ‘Student of the Year 2’, apart from this she has appeared in ‘Khali Peeli’, ‘Pati Patni Aur Woh’.