Anees Bazmee On Why Akshay Kumar Is Not In Bhool Bhulaiyaa 2, “Too Big For These Small Things”

Bhool Bhulaiyaa 2 director Anees Bazmee said that Akshay Kumar is ‘too big for these small things’ when asked why the actor was not a part of his new film. 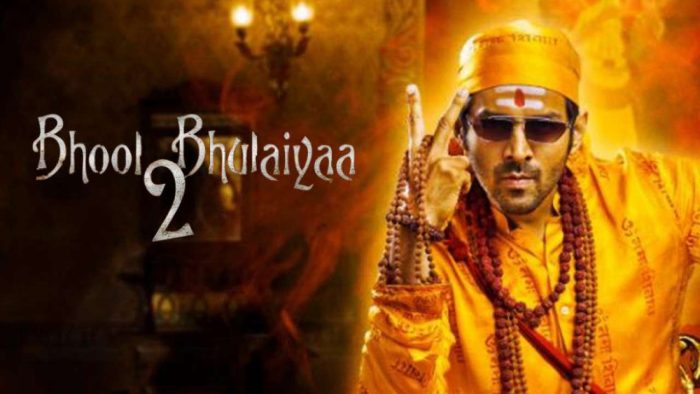 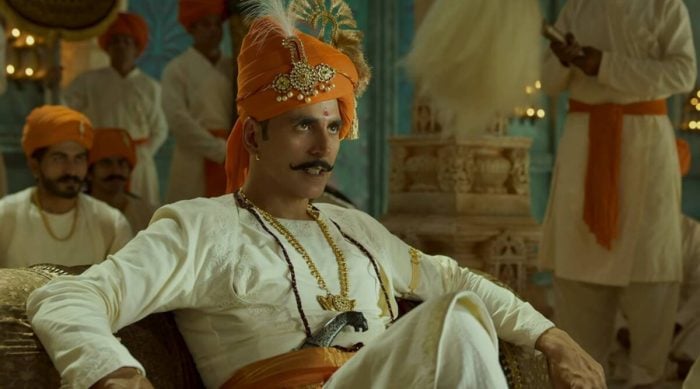 In an interview with Indian Express, Anees Bazmee said, “Akshay is too big for these small things. Akshay Kumar cannot be replaced, and he knows that he is not replaced in this film. Akshay has had a great body of work for over 25 years. Akshay is doing comedy, he is dancing, he is doing the action, he is doing everything, and he is getting offered the kind of films he wants. So, it is a very small thing for him to do or not do Bhool Bhulaiyaa 2. But of course, if he was in our film, and if our story would have permitted that, then I am sure (he would have done it). We share a great relationship and friendship. I had directed Mujhse Shaadi Karogi, Welcome and Singh Are King with him. We share a great rapport and I would love to work with him again.”

Anees also acknowledged that making Bhool Bhulaiyaa 2 was a challenging task. He said, “It was very difficult to make this film, and I’ll be very honest about it. Bhool Bhulaiyaa was such a huge success, so when I was asked to make this film, I started feeling stressed. As it was such a beautiful film, people’s expectations from our film are much higher, and there will be comparisons too. So, I was very sure of what things I wanted to retain from the film and what will not be a part of our film. Bhool Bhulaiyaa 2 is not a psychological thriller, unlike the original.” 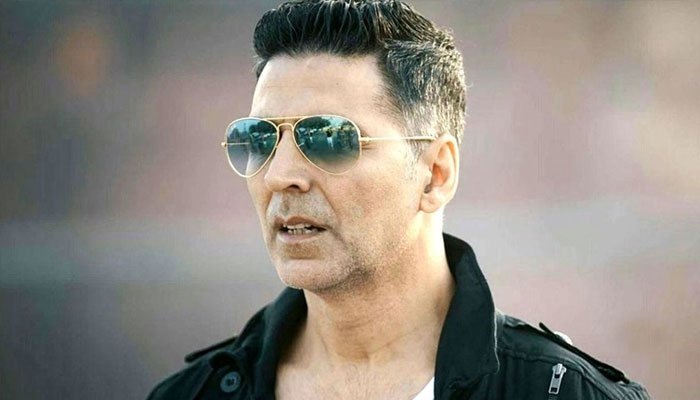 Bhool Bhulaiyaa 2 collected ₹14.11 crore in India on its opening day. The number was shared by Cine1 Studios on its official Twitter page. “Filled with laughter & fear! This complete family entertainer is entertaining all,” the post read. The film is produced by Bhushan Kumar, Murad Khetani, and Krishan Kumar under the banners of T-Series and Cine1 Studios.