Bollywood actress Neha Dhupia made her Bollywood debut in 2003 with Qayamat. She rarely receives any appreciation for her acting skills in the movie. Talking about her career, the actress has now become a renowned name in the industry and riding high on the success of her podcast show, #NoFilterNeha, which is exclusively available on the Indian music app, Saavn.

The first season was a hit with top listed actors of B-town spilling the truth about their personal and professional lives and with the back to back hit of the show. Soon the show will be streaming its 4th season. 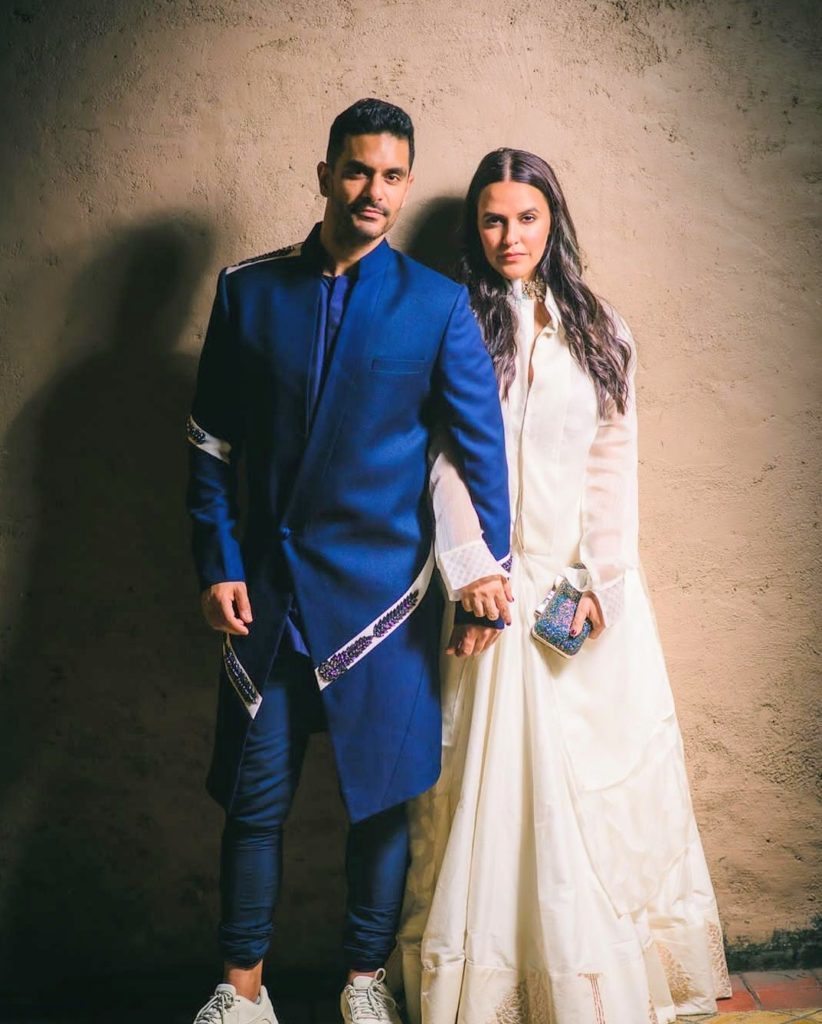 Neha Dhupia and husband Angad Bedi got married in 2018 and right after their marriage a couple of months ago the duo announced the news of Neha’s pregnancy on their respective social media handles. 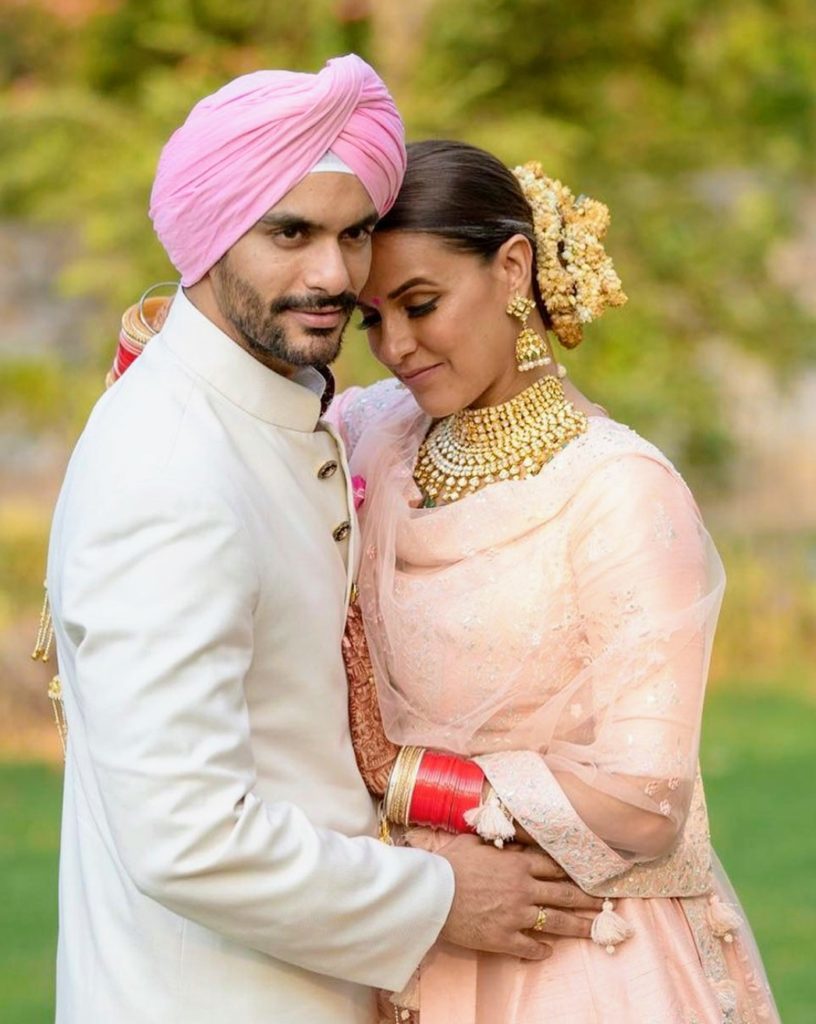 Neha looked gorgeous with her post-pregnancy glow which is still intact on her face. In a recent interview, when asked about what are the changes that have come in her work life after her pregnancy? She expressed her views on the same with a smiling face and started the conversation she said, “I’m a married woman now. And a  beautiful daughter to look after for. So the overall experience was great but I want some time to get back to work again.” 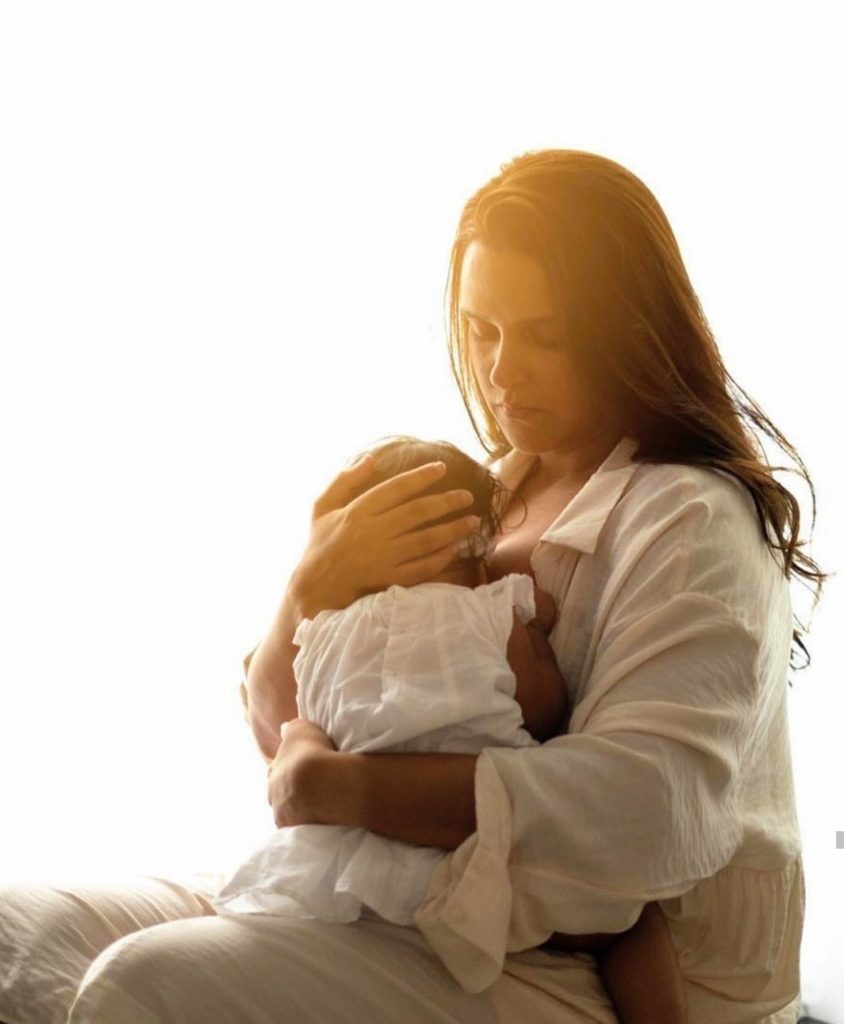 As the celebrity kid turned one. The whole family headed off to Amritsar to take the blessings from almighty. While we all were expecting Neha and Angad to delight their fans with some inside pictures of their daughter’s birthday celebration. 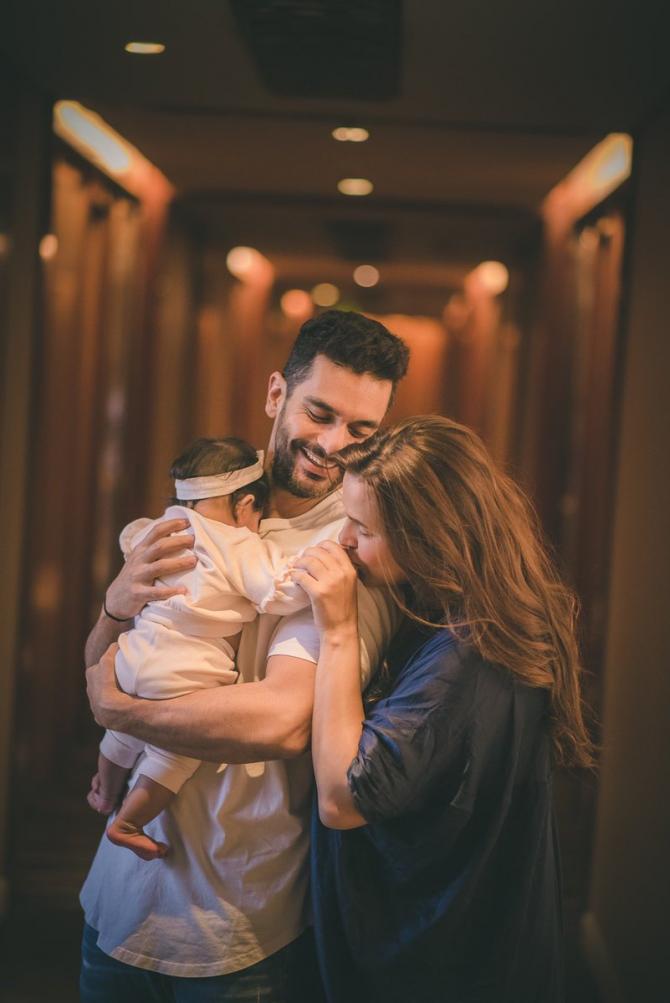 In one of her interviews, Neha Dhupia had revealed about the different roles that she and husband Angad Bedi play as a part of parenthood to daughter, Mehr Dhupia Bedi. 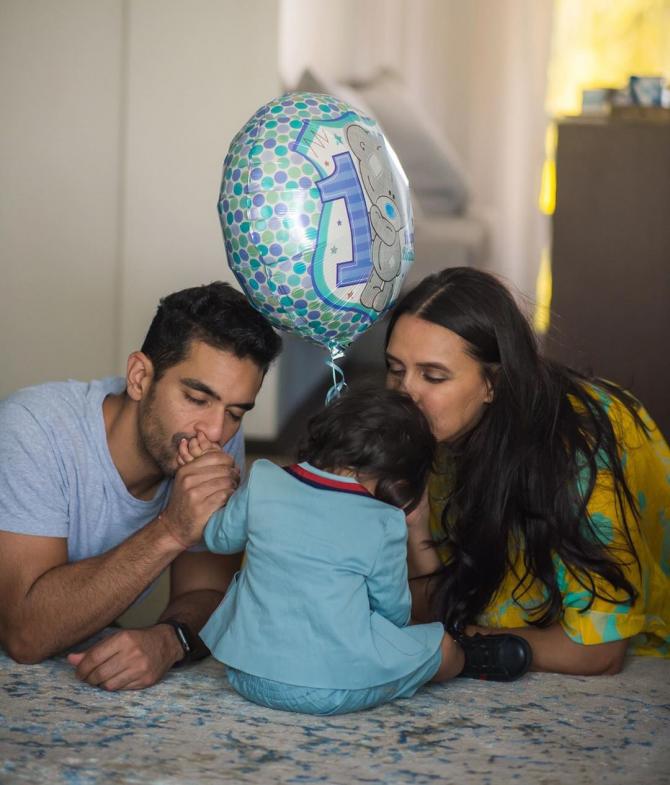 Neha started by saying, “I am driving Mehr to her playdate, on the other hand, Angad is busy changing diapers. Usually, we fix things as they come. The actress mentioned how as parents the couple helps each other in taking care of their precious one. She further added, but we work around our work schedules as well. We are in the same profession so there isn’t much conflict.”

We wish Mehr Bedi a very happy birthday and sending her way a truckload of happiness!

Ishaan Khatter’s Adorable Birthday Wish For his ‘bhaijaaaaaaan’, Shahid Kapoor; Inside Details of The Birthday Bash With Pictures
Shahid Kapoor Reveals What He Loves The Most About His Wife Mira Rajput; Deets Inside
Happy Birthday Sunny Leone: Did You Know That The Actress Was Once Dating Stand-Up Comedian Russel Peters?
Ranveer Singh Reveals How He Started His Morning Getting Beaten At Badminton By Wife Deepika Padukone; Watch Video