Anil Kapoor and Madhuri Dixit’s iconic film “Tezaab,” which was released in 1988, continues to remain a favourite among the audience. It also starred Suresh Oberoi, Johnny Lever, Chunky Pandey, and Anupam Kher in pivotal roles. Now, producer Murad Khetani has bankrolled films like “Bhool Bhulaiyaa 2”, the Hindi remake of “Thadam”, and “Animal”. In a recent interaction, the filmmaker confirmed that the film will be remade very soon. He will also start the pre-production process on the remake soon.

Murad revealed that he has bought the rights to director N Chandra’s superhit film. He said, “It is an iconic film, and when we make it, we will adapt the story to modern times.” He further added that he is confident about his vision for the remake of “Tezaab.” Meanwhile, an official announcement about the film’s cast is yet to be made by the makers. 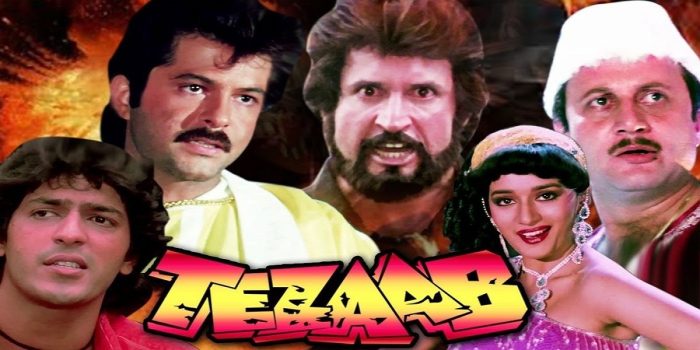 To be known, “Tezaab” was the biggest blockbuster in Bollywood in the year 1988 at the box office. It ran in theatres for more than 50 weeks, becoming the Golden Jubilee. The song “Ek Do Teen” from the film became iconic because of Madhuri Dixit, and it is still remembered even today. After Tezaab, the actress gained immense popularity, and it also gave her her first big break.

On the work front, Anil Kapoor was last seen in the film “Thar,” which was released on OTT, featuring his son Harshvardhan Kapoor, Fatima Sana Shaikh, Satish Kaushik, among others. Next, he will star in the comedy-drama film “Jug Jugg Jeeyo,” which will also feature Neetu Kapoor, Varun Dhawan, and Kiara Advani, along with Prajakta Koli and Manish Paul. The film is scheduled for release on June 24, 2022. Anil Kapoor will also be a part of Deepika Padukone and Hrithik Roshan’s “Fighter,” which is touted to be the country’s first aerial action drama. 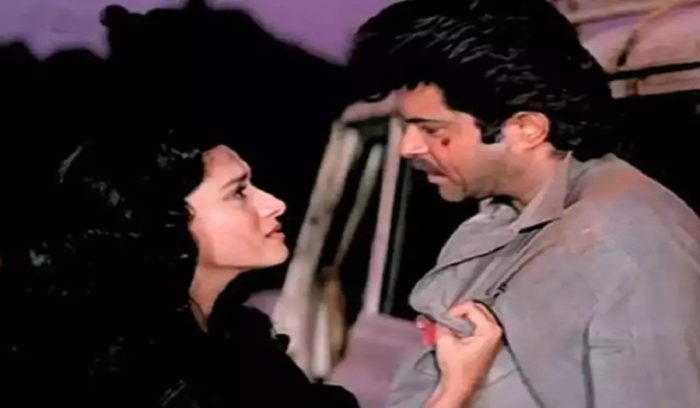 Talking about the work front of Madhuri Dixit, she was last seen in “The Fame Game” with Sanjay Kapoor, Manav Kaul, Lakshvir Saran, and Muskkaan Jaferi in the lead. She will be next seen in the film “Maja Maa,” which will be released on the OTT platform and features an exciting ensemble cast that includes Gajraj Rao, Ritwik Bhowmik, Barkha Singh, Srishti Shrivastava, Sheeba Chaddha, Rajit Kapur, and Simone Singh.